Here is another soft-deal  package for Spark users

In order to keep the Spark smartphone series going, Tecno is also introducing another mouth watering deal smartphone. Alongside with this year’s Spark 2 device, here is the successor, the Spark 2 Plus.

And like the Spark 2, the Plus has not yet be officially launched in Nigeria but here is the complete specifications. The both phones packs some cool similarities and there is slight differences among them. 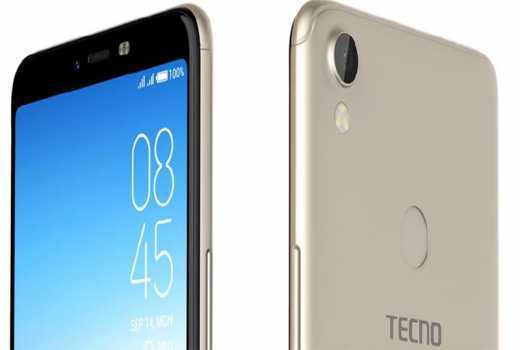 The Spark 2 Plus runs on standard Android 8.1 Oreo while the Spark 2 runs on Android Oreo Go Edition for optimized apps. That’s one significant differences.

And the pricing would be another major differences here. The Spark 2 Plus might costs over N10k – N15k difference from the original Spark 2. Anyways, we will update this page when the phone is officially announced in Nigeria market.