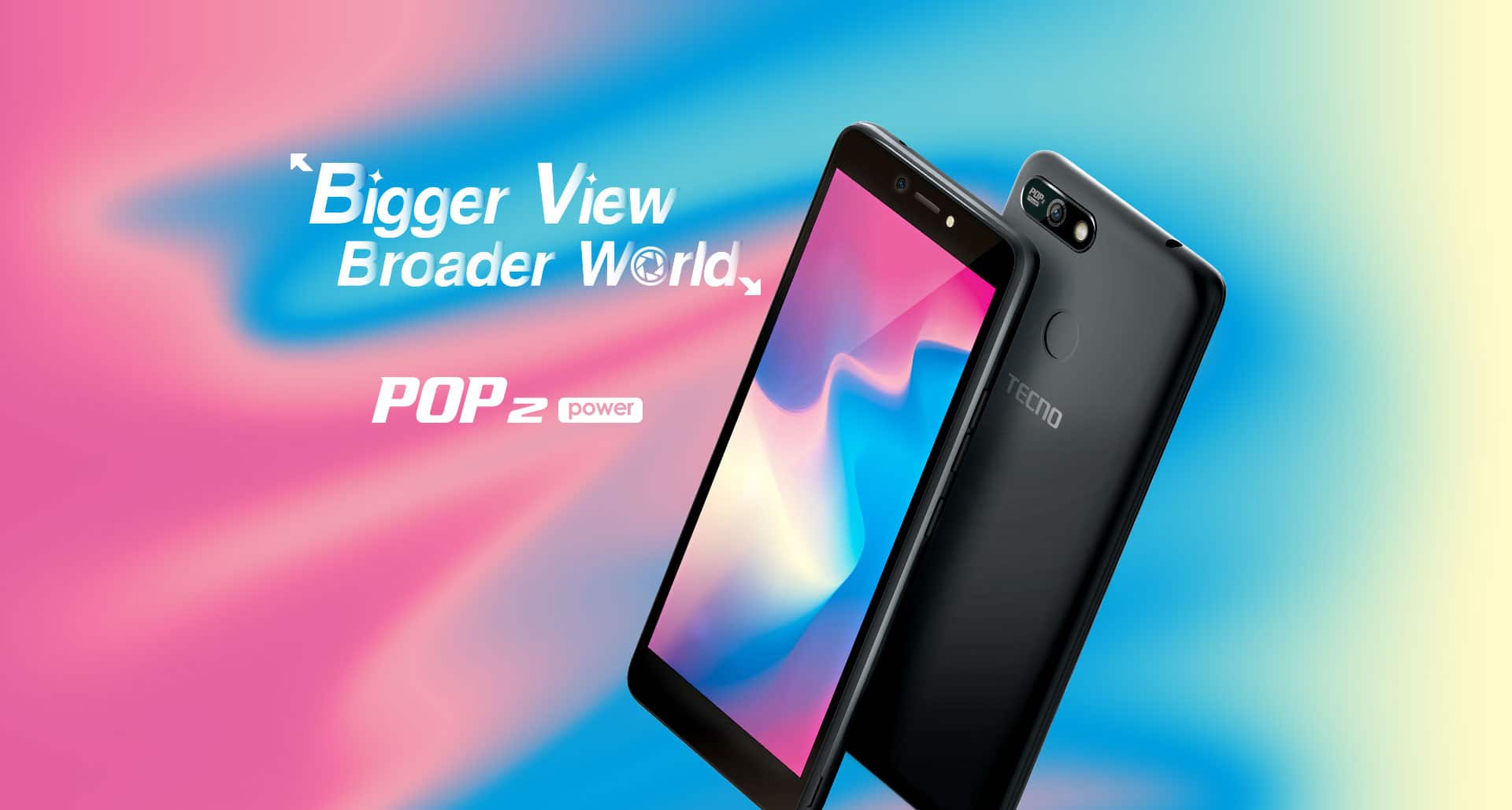 When it comes to comparison of the both phones, Tecno Pop 2 and Pop 2 Power, you will find almost the same specifications, and features.

The attractive feature of the handset, Pop 2 Power is all accredited to its name. It comes with a massive 4000mAh battery capacity! It was launched in Bangladesh. 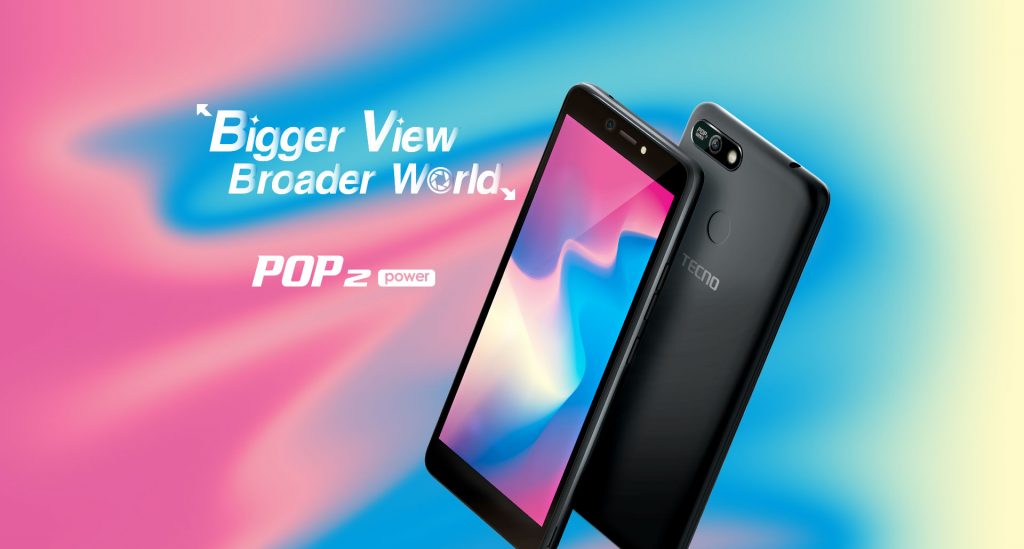 The Tecno Pop 2 Power Android Smartphone arrives with a unique and aspiring design at the front and back, it features the trending specs surrounding the body design.

Well, you have the 5.5 inch FULLVIEW with 960 x 480 Touchscreen, and it comes with 18:9 aspect ratio. But the bezels aren’t that smaller or minimal.

At the back, there is the fingerprint sensor scanner, and a single camera sensor. The phone is available in three amazing colors options, Champagne Gold, Midnight Black, and City Blue.

For the optics, the handset feature a single camera sensor at the front and back. You can some stunning photos with any of the cameras.

At the front selfie snapper, the handset features a 8-megapixels shooter with FLASH, and the company promises better shots at low-light conditions.

While for the back, the mobile phone comes with 5-megapixels rear camera with dual flash, and it take impressive photos even under direct sunlight.

The phone comes with bunch of camera features, there is Face ID Support. It comes with GSM, WCDMA, EDGE, GPRS, WiFi and Bluetooth v4.2.

For the performance of the phone, it is powered by a Quad-core MediaTek MT6580A CPU clocked at 1.3Ghz, along with Mali-400MP2 GPU.

Hence, providing a smarter and faster performance, battery optimization along side with a portable GPU, which delivers a unique gaming experience.

It comes with 1GB RAM for faster multitasking, and allows users to easily switch in-between app, and complete other Smartphone commands without lagging.

While for the memory aspect, it sports an 8GB of internal storage, which is expandable up to 32GB via a dedicated micro SD card slot.

With such big storage, Tecno Pop 2 Power users can store more files, such as photos, apps, musics, games and many other annotated documents.

The Tecno Pop 2 Power is completely fueled by a 4000mAh battery capacity, and it is the selling point here. The company promises Long Standby.

It runs on Android 8.1 (Oreo, Go edition) with the company HiOS v3.3 on top. However, the handset is priced under $100. Which is consider economically priced and affordable.