It is no longer news that Tecno Mobile has finally launched their 2017 Flagship Android Smartphone featuring amazing specifications. This is the Tecno Phantom 8!

Before the introduction, recall that last year (2016) flagship phone is the Tecno Phantom 6 and Phantom 6 Plus, and in 2017, Tecno is skipping the rumored Phantom 7 for Phantom 8!

Introducing to you once more is the new Tecno Phantom 8! Tecno really did a lot of work to bring light into their latest device. Especially at the camera aspect.

Comes with virtually, almost all the lovely colors you can think about, Galaxy Blue, Champagne Gold, Black! Under it hood, we have amazing RAM, Internal Storage system but the same Memory or Sim selection.

Sounds cool to say, the Phantom 8 is trying to exchange your hard earned currency for a Selfie Smartphone! But in 2017, that’s not what we all want. We need some cool innovations from Companies targeting Africa and Nigeria.

Tecno Phantom 8 comes with an elegant design and display. From the normal Metallic design to featuring a Diamond Fire Design, that looks like a pure craft from the sun making the design more attractive and its beauty is eye-watering.

On the screen display, the Phantom 8 comes with a 5.7-inch FHD 1920*1080px Touchscreen. Comparing it with the Phantom 6, we are seeing a bigger screen size.

Here is the deal breaker! The cameras seems to be the selling points of Phantom 8! On its arrival, it comes with a 20MP Front Camera with with dual led flash Bright Selfie and 12MP & 13MP AF Dual Rear Cameras.

In addition, the 12MP Sony IMX386 camera with 1.25um Ultra pixel Lens and a 13MP camera that are capable of 2x optical zoom and 10x digital zoom, according to the company!

The ultra pixel enables the phone to take a selfie with 2.0μm pixel effect. Pairing with a large F/2.0 aperture, it ensures more light onto the lens. The camera on the Phantom 8 and Phantom 6 has huge differences! The Phantom 6 specify on selfies.

It comes with Fast 4G LTE network that can roam in about 200 countries and regions with its multiple bands. Others includes; GSM | WCDMA | LTE | GPS | WiFi | BT | OTG | Type-C 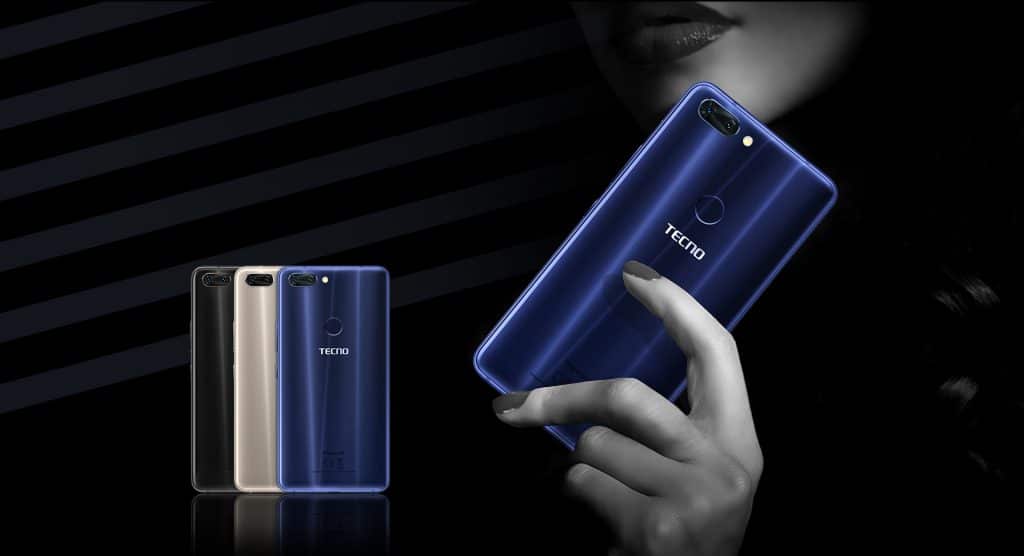 For the 6GB of RAM on Phantom 8, Tecno really brighten the show with that specs. That’s double on the Phantom 6; 3GB of RAM! With this, your multitasking has been taken care of!

And also, you have the huge 64GB internal storage that is expandable to 2TB. You can save a lot of images, videos, movies, applications and many more.

Unfortunately, it runs on Android 7.0 Nougat with HIOS 3.0 as the skin and there is no update, if it will receive the Android Oreo before the end of the year.

But then it comes with the MediaTek P25 based on 16nm processor that runs with less power, the processor will not tax your battery anymore, saving the juice for something more important. 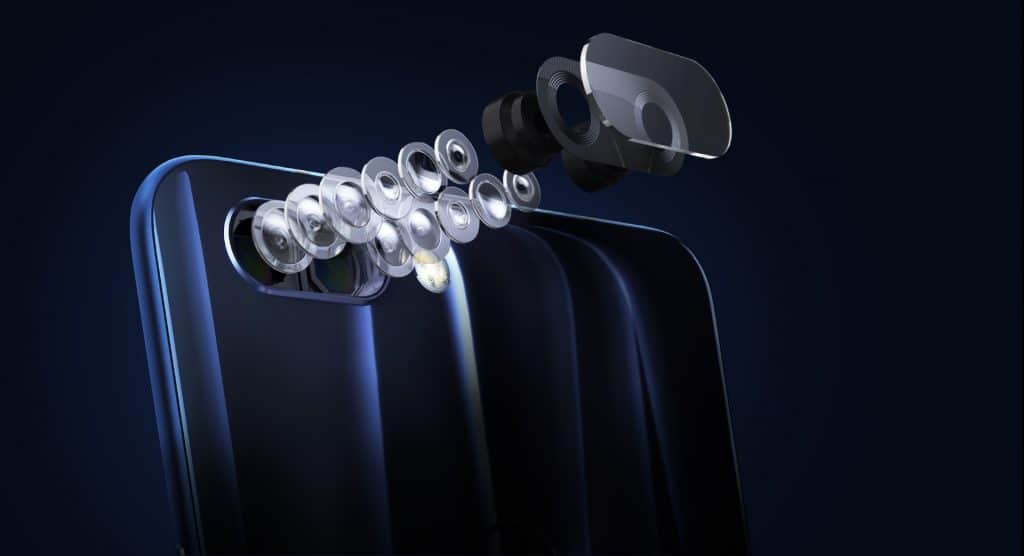 The Phantom 8 comes with a 3500mAh battery capacity non-removable, also bigger than the Phantom 6 2700mAh capacity.

It also boast of speed charging which takes 70 minutes to get fully charged. You also have the Reversible Type-C Light Speed Charge.

As expected, it comes with only Fingerprint sensor which is located at the rear (back) and it is a fingerprint magnet! Probably, the Plus version might come with the Iris Scanner, Water and Dust resistance!

The Phone has been launched but the units has not yet been dispatched but first unit of production would also be coming to Nigeria.

So far, the pricing is yet to be known, but looking at the last year statistics, we are looking at within the range of N130K to N150k!

How do you see the Phantom 8?