Last few days, one of the best China Phone Manufactures or Producers known as Gionee Mobile successfully launched their latest line of Marathon M-Series, which is the Gionee M7 Plus and it is quite impressive. Comparing Tecno Phantom 8 vs Infinix Zero 5 Pro vs Gionee M7 Plus.

On the same month too, Infinix Mobility also launched the Infinix Zero 5 and Zero 5 Pro, what differs from both are the Memory Storage, Zero 5 arrives with 64GB while the Zero5 Pro comes with 128GB expandable via MicroSD.

Before the launch of the Zero Series and Marathon Series, we have the big guys on the block already. And yea, it is the Tecno Phantom 8 and Phantom 8 Plus. Tecno purposely jumped from Phantom 7 to 8 and up till now, we don’t know the reason!

So today, we will be comparing the Tecno Phantom 8 vs Infinix Zero 5 Pro vs Gionee M7 Plus, where we will be able to see the differences and similarities. But first, lets take a quick specs and features of each! 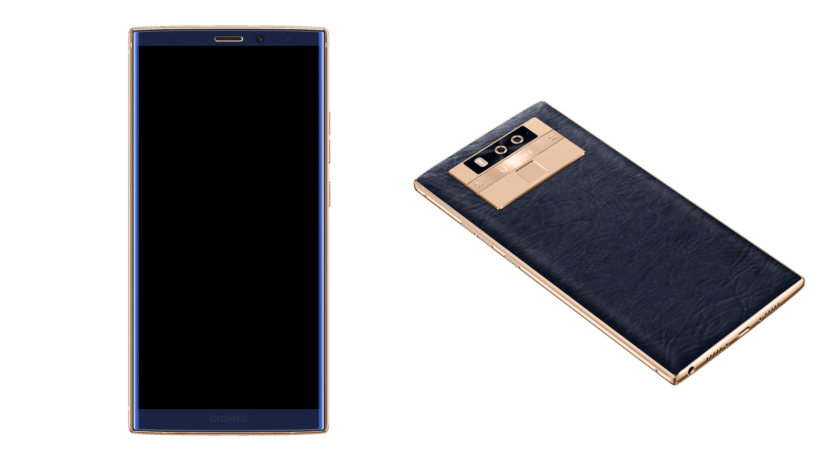 Should we call this Quick Specs or Full Specs? Anyway, that’s not the matter. Looking from the above displayed specifications and features, you’d noticed that they all feature the same RAM, Fingerprint Sensor etc.

The designs differs from each others, Phantom 8 arrives with a Diamond Fire Design, the Zero5 Pro comes with a pure metallic design and Gionee M7 Plus packs a faux-leather-backed design.

While on the M7 Plus, there is a change of plan, it features a bezel-less design and the back of the M7 Plus looks more like an Armoured or Luxury design combined and one thing you’d notice on all is that, there is no Physical Home Button!

In conclusion: One thing, I’d like to commend here is that I am so much in love with the design on the Gionee M7 Plus! It is attractive, despite the facts that Phantom 8 is glittering and I have seen so much of Zero5 Pro design! 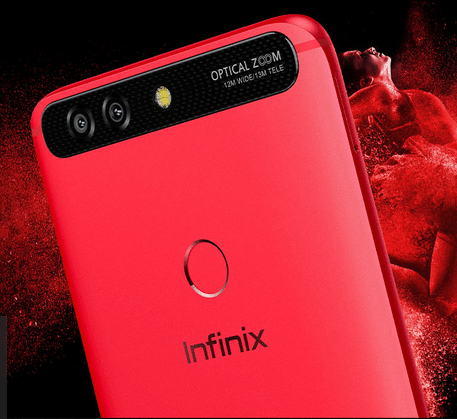 One color that intrigues me is blue color, I love red but blue turns me on! To be sincere, the design on M7 Plus is taking unaware!

There is a little difference on the screen sizes anyway. Some are larger than other. The M7 Plus is the largest with its 6.43-inch 18:9 FHD+ FullView AMOLED 2.5D curved glass display. And yea, another difference is the 18:9 screen ratio, both Tecno and Infinix excluded that on their devices.

While the second largest goes to Infinix Zero5 Pro, as it comes with 5.98 inches FHD 2.5D 1920 X 1080 pixels Corning Glass 3 Screen Protection, so just like the M7 Plus, your screen is also protected.

In Conclusion;
Among the M7 Plus, Phantom 8 and Zero5 Pro, which of screen size do you love most? I really don’t care about screen size tho but I don’t like holding television on my hand anyway! 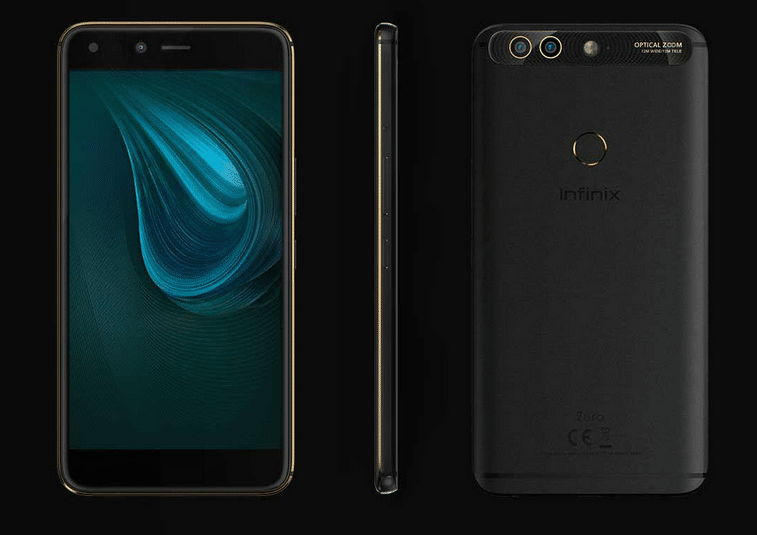 One of the best motor, quote and inspiration of Gionee Mobile as a company is “Best Camera Quality” and of course, they are following the rules of the game.

And no, Tecno and Infinix has also joined the train. This is all about the Dual Camera Setup! Apple first introduced the Dual Camera on iPhone 7 and Samsung did on Galaxy Note 8, this is first for many others, but we also seeing the same on Gionee, Infinix and Tecno.

Are you into selfies? Group pictures including families, friends and others? There are enough camera for you! I really love the Dual Camera Setup and then the Four Cameras also WOW me a lot! You can find Four camera on Gionee S11s etc.

The specs didn’t differs as each company provided huge powerful 6GB of RAM for their various phones. And not only that, they all arrived with a 64GB of internal storage, which of course can be expanded via a MicroSD card. You save app and run them without any interference.

Then on the processor, there is a slight difference although, each company claims that their own processor is the best. The Phantom 8 arrived with a MediaTek P25 processor and company says “runs with less power, the processor will not tax your battery anymore, saving the juice for something more important” 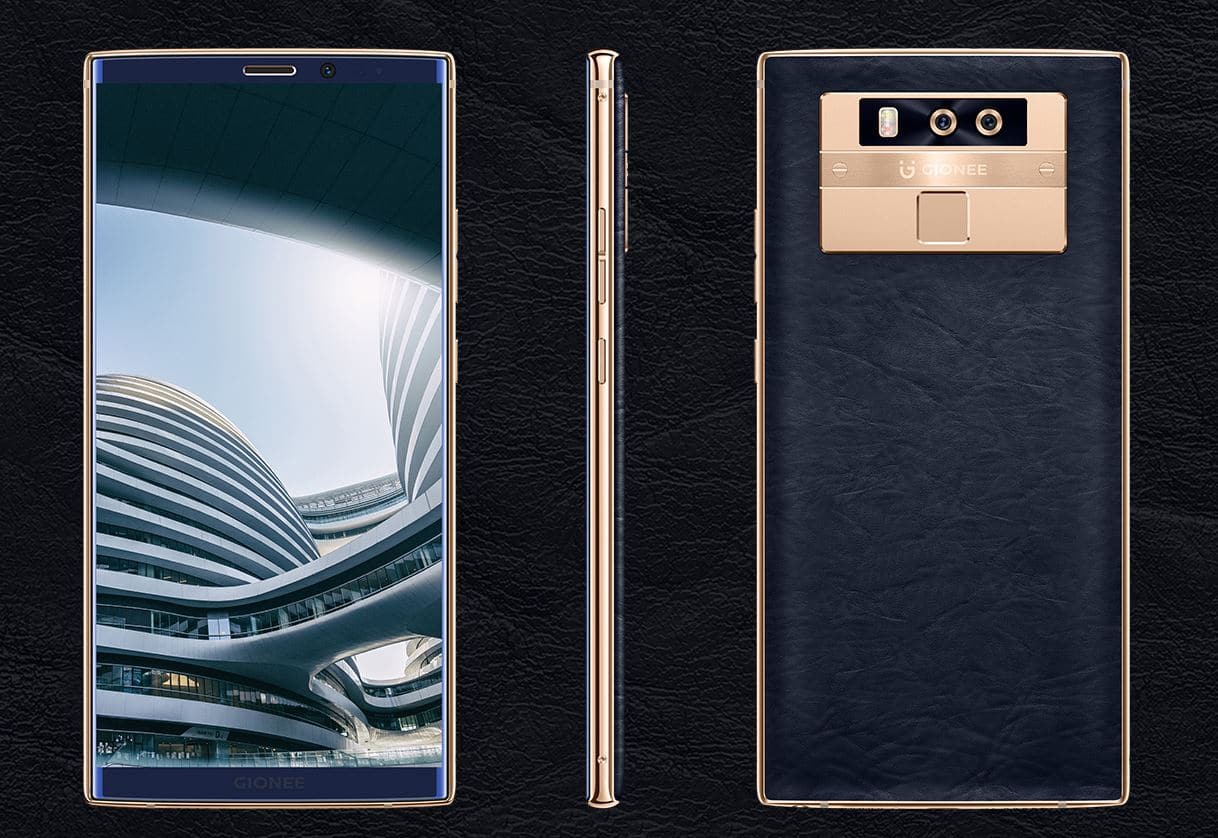 In conclusion;
Which are you going for?

The Phantom 8 comes with a stunning huge 3500mAh battery capacity with fast or speed charging which takes 70 minutes to get fully charged. You also have the Reversible Type-C Light Speed Charge.

One feature missing on others but available on M7 Plus, is the Wireless Fast Charging! So cool, I love anything wireless, am phobia to wires (if that is the name tho). Insulators or not, am afraid of it verily verily!

On the security, all the gadgets arrives with an embedded Fingerprint Sensor at the rear (back) and other normal day-to-day securities which includes Screen Swipes, Pattern, Pin, Passwords but…

But on the M7 Plus, there is an addition securities. One chip is for data encryption and the other is for secure payments and for fingerprint encryption.

The phone offer capacity to transfer amounts via Alipay IFAA2.0 standard and comes with a dual-security chipset, to protect data and digital transactions.

And In forgot the Artificial intelligence-enabled, and comes with Automatic Speech Recognition on the M7 Plus!

In conclusion;
Is it only me just seeing that the Gionee M7 Plus is a bomb? You have tight securities. This is to scare aware scammers, hijackers and unwanted visitors that breaks into your phone and your privacy to take what belongs to you! 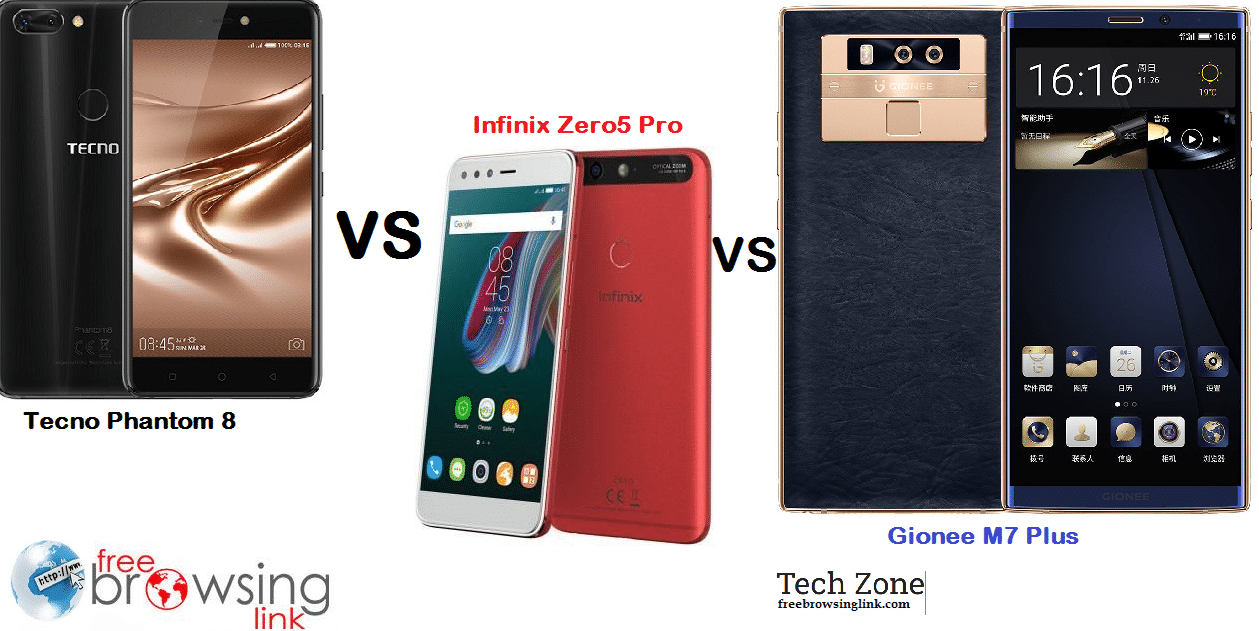 Tecno Phantom 8 vs Infinix Zero5 Pro vs Gionee M7 Plus

What is your Final Thought? Which Phone are you tripping for considering the Price First?