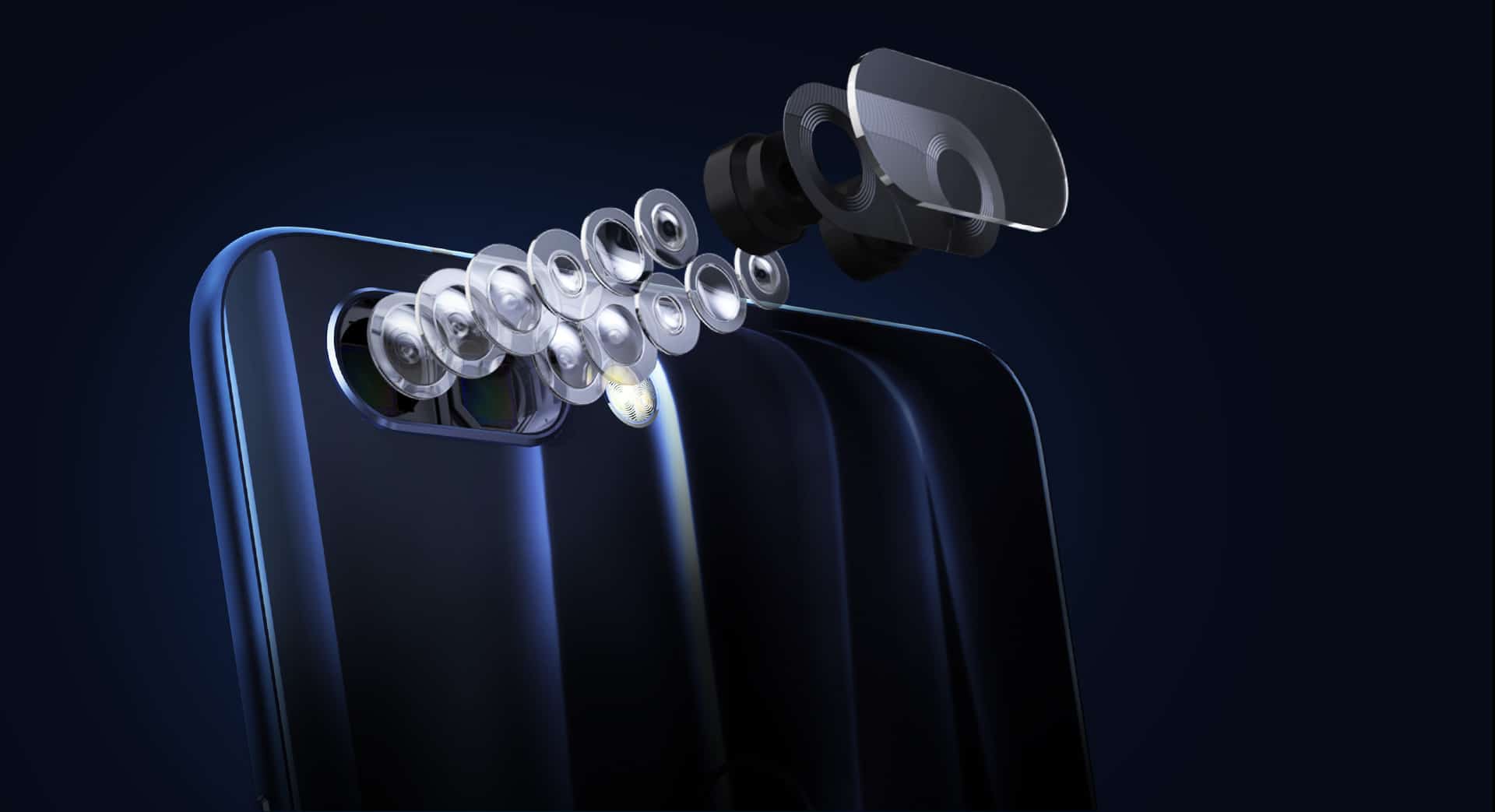 Tecno Camon 11 Pro vs Tecno Phantom 8: Lets checkout between the both phones, which is the best. The Camon 11 Pro and Phantom 8 arrives with similar specifications, features and the design are the same.

We will compare the both phones, lets for the most comprehensive between the both. Although, the Phantom 8 was launched last year Q3, but it is still among the trendy Smartphones that you can buy right now.

Thankfully, it is still available in the markets, you can purchase the Phantom 8 now, either from online store, and ship it down to your door step. Or you can choose to buy from any authorized offline stores. Lets check the quick specs of the Phantom 8:

The Tecno Camon 11 Pro and the Phantom 8 Android Smartphones arrives with Diamond fire design, which makes the phones to dazzle in different colors under the direct sunlight. You will definitely love the confidence of holding one in your palms.

Another important feature that brings them together, is the dual camera setup, although, with different pixels. Under the setup, you will find the fingerprint sensor scanner that is mounted at the back of the Smartphone.

They both run on the same MediaTek, but different chipset. The Tecno Camon 11 Pro and Phantom 8 also comes with 6GB RAM for multitasking and seamless switching of apps, and 64GB of internal storage for storing files.

Phantom 8 and Camon 11 Pro comes with 4G LTE network connectivity for faster internet browsing and many more, but the Phantom 8 brings in Global Connectivity, which allows roaming to be much more easier.

Cameras on the both phones are also comparative but slightly different from each other, the Camon 11 Pro arrives with dual camera of 16MP + 5MP, and it is AI-supported. While the Phantom 8 comes with back dual cameras of 12MP and 13MP AF Dual Rear Cameras, which also supports 10x Super Zoom.

Thankfully, the both phones tried arriving with portable and impressive camera features. The Phantom 8 arrived with 20-megapixels sensor with dual LED flash, while the Camon 11 Pro was unveiled with AI 24-megapixels, which is the company selling points.

Even, if the both phones front facing camera had arrived with 24MP selfie snapper, but with the help of the AI features on the Camon 11 Pro, we will be seeing a higher and desirable shots. 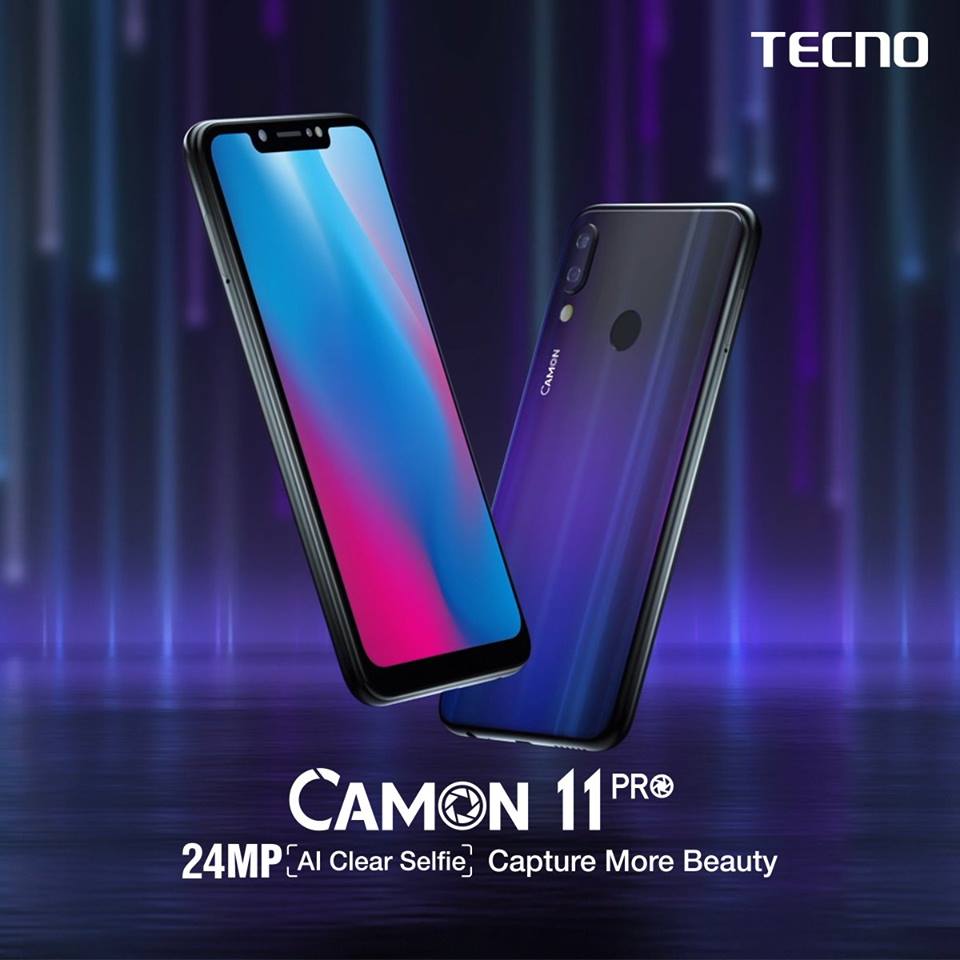 Note: We put a lot of energy to ensure clarity and adequate specs of the both phones, but If you should noticed any mistake, please don’t hesitate to lets us know via the comment box.