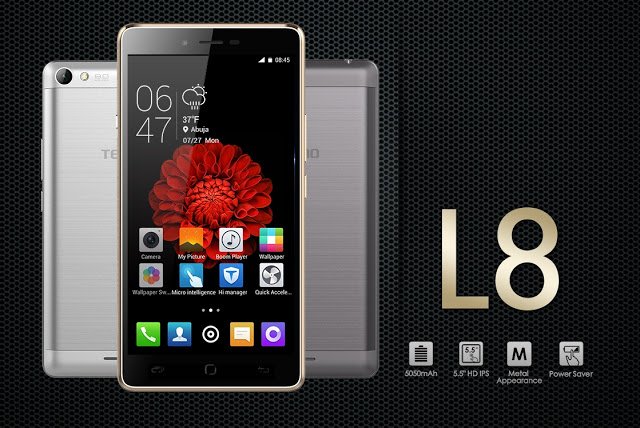 Tecno L8 arrives with 1.3GHZ Quad-core Processor, a 16GB internal storage, a 1GB ram and a 8MP camera quality with 2MP front camera which is absolutely designed for video calls.

Tecno Mobile are really the boss when it comes to producing the top Android Smartphones in Nigeria and Kenya. Although, they are the right full owners of itel and Infinix but that does not change Tecno from Tecno Mobile.

The Tecno L8 is CURRENTLY in Market. The Android Smartphone is on sell on either Konga or Jumia. 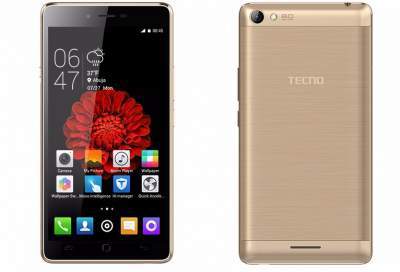 Price and Where to Buy Tecno L8 in Nigeria and Kenya

Yes, Tecno wants to focus on only Battery this time around, but the Tecno W4 focuses on only the latest Android 6.0 Version and maybe, the latest Tecno may want to focus on the camera! Let keep watching!