Apparently, you might have heard about the popular Tecno L8 and Tecno L8 Plus that is being differentiated by just RAM and yes, we now have the lower version of the both variants phones.

The Tecno L8 Lite is LIVE on Kenya Jumia Online website and it features quite impressive specifications but not to the aim or category of those looking for High-End-Smartphone as it is Low-end. 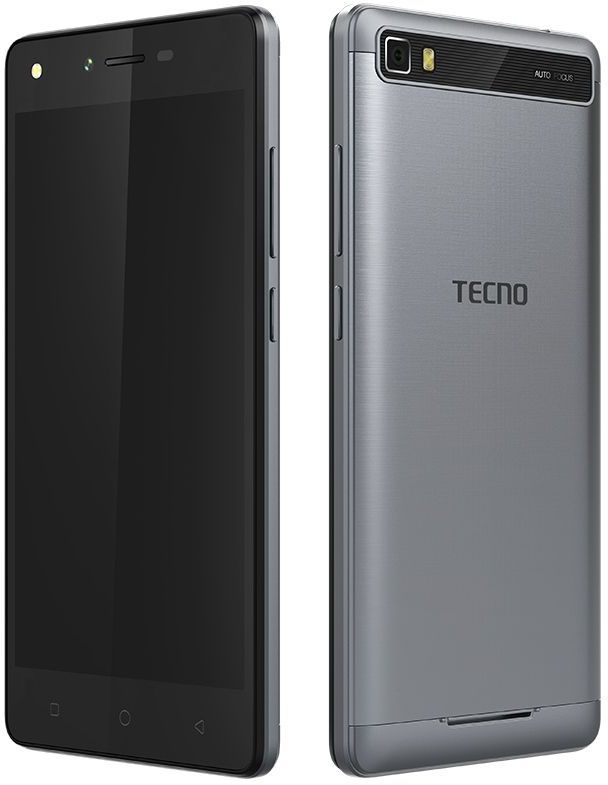 From the above specs, you will confirm that the Tecno L8 lite did not retains the level of their Battery capacity of 5050mAH although, the latest and upcoming Tecno L9 and L9 Plus will arrive with lower capacity.

The Tecno L8 Lite features a 5.0 inch screen display with a 16GB internal storage and features a microSD card upto 32GB or 64GB for storing your games, applications and Musics and with the 1GB of RAM, you will never feel slow.

It also runs on Android OS, v6.0 (Marshmallow) and features a 4000mAH battery capacity. It is a low-end-smartphone and it prices on a lower budget.

Below are the full specifications of Tecno L8 lite in details…

The Tecno L8 Lite has been released and it is LIVE on both Egypt, Kenya and Nigeria. The price may however change due to some certain locations and area.

In Nigeria: You can get the Tecno L8 Lite at Jumia, Konga, Kaymu, JiJi (Second hand), 3c Hub, Ponitek etc

In Kenya: You can get the Tecno L8 Lite at Jumia, Konga, Phone Place Kenya, Kilimall & Phones & Tablets Kenya. 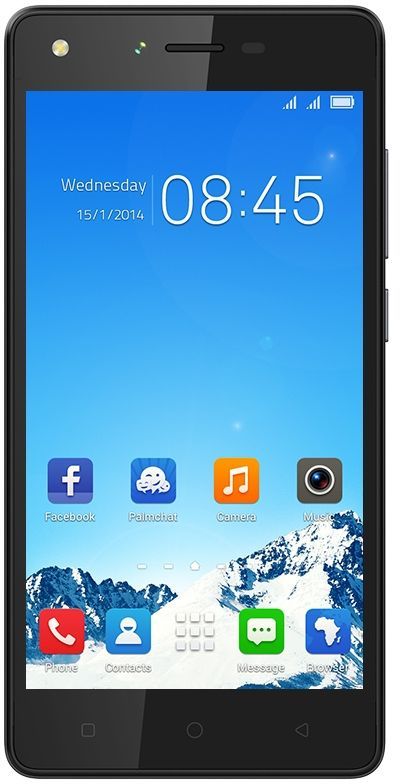 The Tecno L8 Lite feature quite amazing designs, not that sleek and thin in design but the interface and the outside build looks quite impressive and it is pocket friendly/hide-in!

It features a Dimension of about 77.5*154*8.85mm and 5.0 inch IPS Capacitive Touchscreen display coupled with a resolution of 720 x 1280 pixel making the user to enjoy more time with his/her gadgets.

L8 Lite arrives with a 4000mAH battery capacity and more lower compared to its predecessor L8 and L8 Plus that arrives with 5050mAH capacity, you can enjoy more battery life as it helps it to power it up.

And yea, the L8 lite arrives with a 1GB of RAM that is not appreciable, the least devices should arrive with 2GB of RAM and it is powered by a Quad-core 1.3 GHZ MediaTek processor, enjoying the multi-functioning of the device. 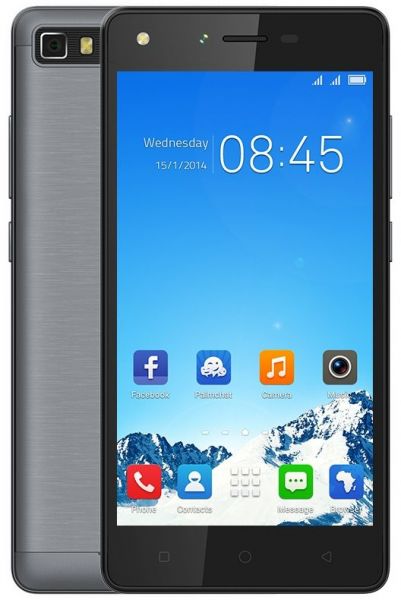 The Tecno L8 lite comes with a 8MP rear back camera which is up to 3264 x 2448-pixel pictures, HDR, autofocus, Geo-tagging, panorama camera with LED flash and Video.

It also features a front facing camera of 2MP up to 1600 x 1200-pixel pictures and yes, it runs on Android 6.0 Marshmallow out of the box unlike the predecessor that comes with Android Lollipop.

To our surprise, the L8 Lite also arrives with a little more eye-catchy and juicy specifications although, it is no longer usable in this generation of Smartphones!