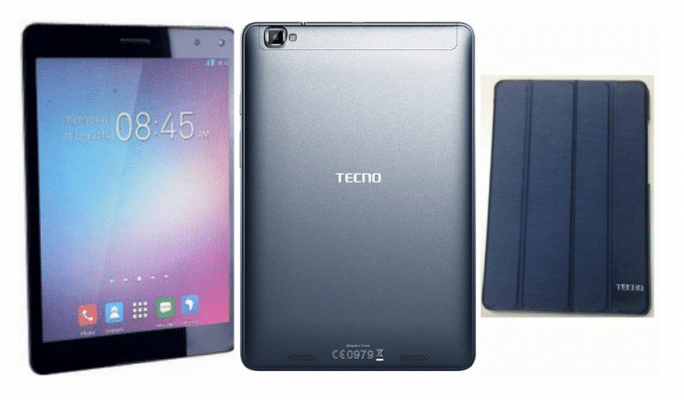 And it is also pre-loaded the latest Google android OS version 5.0 Lollipop, the Tecno G9 Phantom pad II has a Dual sim functionality with full 3G support, which is very easy for internet connectivity. The latest tecno tablet is among the finest tablet in Nigeria.

The Tecno tablet comes with a plastic design on the back of the device, which also holds the camera pixels and the flash, alongside the company logo, sitting on the center of the device.

The tablet comes in both white and black color options, there is the 16GB of internal storage, which is expandable up to 32GB via micro sd card slot, you can store more of your files such as photos, videos, applications and games.

The Tecno Phantom Pad G9 II (2) is priced around N25k – N35 in Nigeria and can be purchased from any available stores, including online and offline stores.