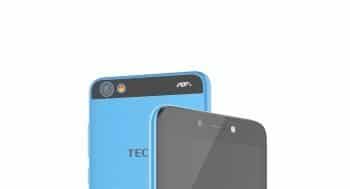 Introducing to you is the Tecno P0P 1 (F3) Android Smartphone, it is among the phones announced during the Global Spring launch in 2018 and Tecno promises that the phone would be made available in early-April!

The Tecno POP 1 which is also in the F-series family arrives with slight differences when compared to F1 and F2 Phones. According to Tecno, all the latest F-series runs on Android Oreo (Go Edition). And they are few similarities also.

The POP 1 arrives with a bigger screen size and resolution pixels, battery capacity and front facing selfie camera also. Although, the prices is yet to be out! Lets see the key specs; 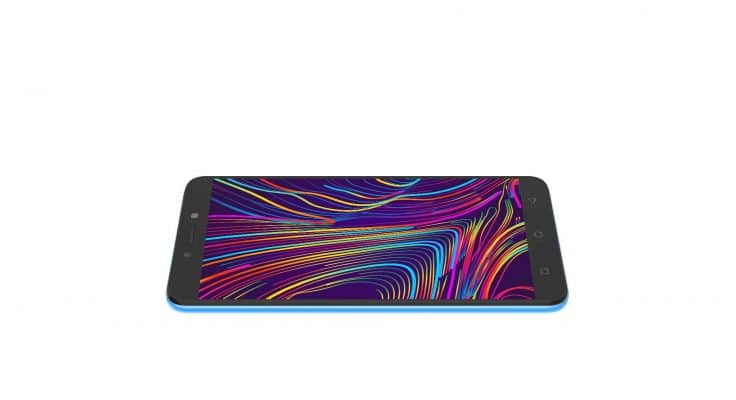 This handset comes with a style in design comparison. On the screen display, it sports a 5.5-inch IPS Full View Display. The company decided to trim the bezels around the screen a lot, making the phone more slimmer, lighter and also comfortable when being operated with one hands. With the F3, you can SEE MORE!

The device is available in various colors styles that can fit your fashion desire. And yep, it is pocket friendly too. Easy to control, enhanced with beautiful interface also!

There is a slight changes in the camera setup, unlike the F1 and F2, the F3 comes with a 5MP front facing selfie camera with single LED flash. And it also comes with beautification that makes your selfies more sharper and beautiful also!

The phone offers you a GSM, WCDMA, EDGE, GPRS, WiFi and BT v4.2 network and connectivity!

The phone is powered by a 1.3 GHz Mediatek Quad-core processor with 1GB of RAM to boost the processor performance of the device. Allowing it to complete various tasks sent to it without lagging!

To store your photos, musics, movies, applications and your games, the phone comes with 8GB internal memory storage also. It is fueled by a 2400mAh battery capacity. This helps keep the phone for more longer time! Runs on Android N!

The official price is not yet out but we are looking at the range of N18k – N25k! And it will be available in early-April also. Remember, it is a low-end Smartphone with 1GB of RAM!