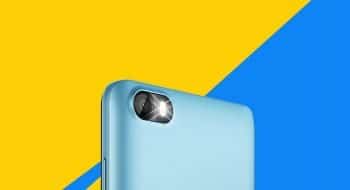 Tecno announced other Android Smartphones with wider, full screen display and a tall 18:9 aspect ratio phone; No, it is not the Camon X or Camon X Pro, lets welcome the F1, F2 and POP1 (F3) and the F1 runs on the latest Android Oreo (Go Edition)!

What is this Android Go Edition all about? This platform is a subsidiary or a subordinate version of the Android Oreo that allows Smartphones to run lighter-weight, optimized version of Android. The platform is mainly centered for phones with 1GB of RAM!

The newly launched Tecno Phones might run on the Google’s Android Go edition, the first for the company but we already had others but the Alcatel 1X was the first Go Edition phone, however, the first to go on sale is the ZTE Tempo Go. 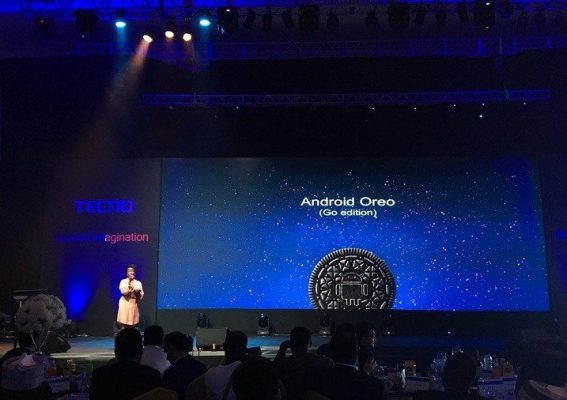 One thing, all the Android GO smartphones comes with is the 1GB of RAM and smaller screen but Alcatel 1X brings out the beauty of low-end phones to limelight. Lets check out the complete specifications and features;

On the design, we appreciate the delicate soft design available to both phones, as they come with the same design and camera settings on the back. On the front screen display, you are welcomed with a sharp 5.0′ IPS big TouchScreen but the F2 screen is more brighter, when compared together.

Tho, they might come with big screen and sharp brightness on the screen, that allows you to view more photos, watch movies and play enough music but that doesn’t mean, you should expect the same high capacity, as seen on other mid-range or high-end Smartphones.

On the front,Tecno made the F1 and F2 available in amusing colors; Champagne Gold、Ice Blue、Dark Blue、Elegant Black while on the F2. There is no Fingerprint sensor scanner available!

On the camera, the F1 and F2 handsets both comes with a 2MP front-facing lens with a single LED flash, suitable for taking some amazing photos. While on the front, it comes with a 5MP back (rear) camera but with a style, as it features a Dual LED Flash.

You might want to see how it all works out but looking at the back camera with Dual flash, it can take some flashy photos even at night also. The network and connectivity remains the same also, there is the GSM, WCDMA, EDGE, GPRS, WiFi and BT v4.2. So don’t expect a LTE fast browsing. 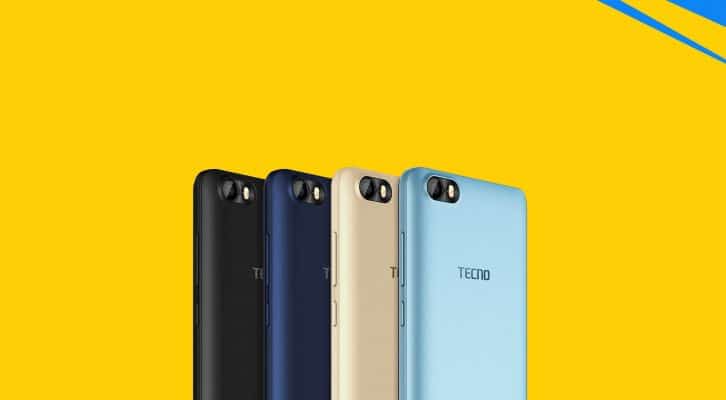 On the new low-end phones, the performance is quite okay for such grades of phones. They are both powered by a 1.3 GHz Quad-core processor coupled with 1GB RAM for F2 while F1 comes with 512MB and F2 with 8GB of storage.

With that, you can play few strong games, watch a lot of movies, swipe through photos and also listen to unlimited musics and still your phone still remains as cool as never! No Lag, no dulling!

The F2 runs on Android Nougat with HiOS on top. The power house is controlled by a 2000mAh battery capacity that can keep your device for few hours or up to a day! It comes with precedent securities.

The F Series will ship in early-April to Nigeria. The prices should be under 20k!