With the Droipad 10 Pro II featuring the Remix OS 2.0, the new tablet gives you the feel and touch of windows OS plus Android also, (All thanks to Jide Tech).

It is capable of taking you on a complete 2 to 4 days Journey without suffering the awful notification which “Battery Low, Please Plug your Phone” 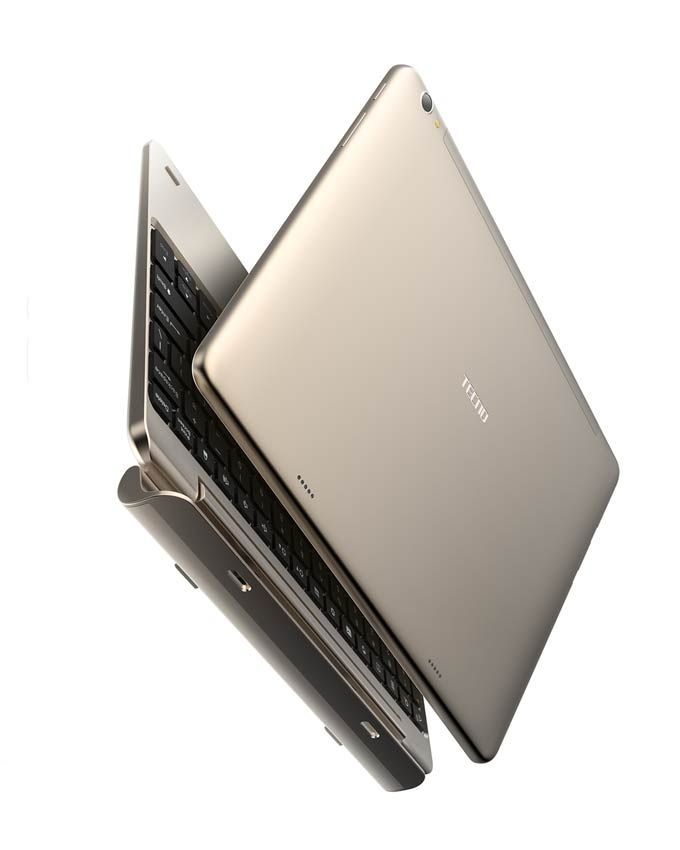 Remember, it is a 10.1″ IPS Touchscreen and with a 1280×800 resolution. And it 4G LTE loaded. But wait, don’t get too excited and over joyed yet because the Price comes with a a lot of cool cash.

This is the detailed specs of Tecno DroiPad 10 Pro II in complete understandable sentence. Did you know that this Tablet is the first Tecno tablet to run the Remix OS? And the Tecno Phonepad 7II Specs is the First Tecno 4G SmartPhonePad? Things always changed!

With DroiPad Pro II supporting detachable keyboard, you have options to either use it as a mini laptop or ordinary tablet. It features a metal unibody design that gives it a ravishing look.

The new DroiPad Pc will be powered by a 1.3GHz Quad-core Mediatek processor supported by a 2GB RAM, 32GB ROM and an SD card that support up to 128GB.

It features a 8MP rear/main/primary camera and then fixed with a 5MP rocker on the front. It has support for 2G, 3G, 4G LTE networks, WIFI, Bluetooth, GPS and USB. 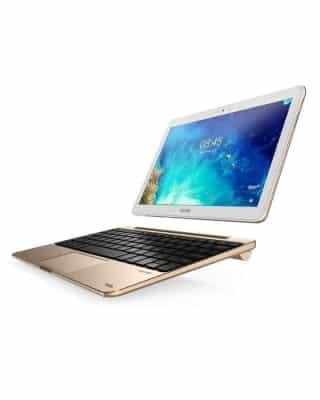 Stay Updated. Drop your Email to get more specifications and latest News from FBL by adding to the Email Subscription above. And please Share this on your Facebook and Twitter News Feed.