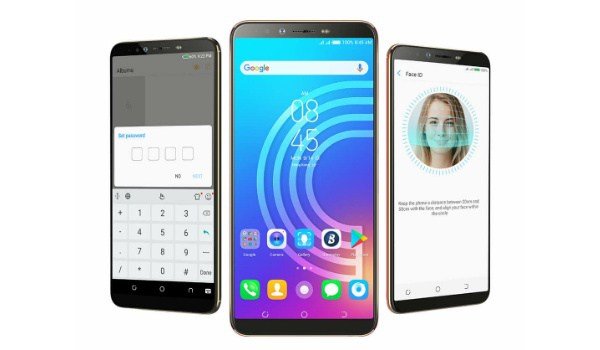 The newly launched Tecno Camon X vs Camon X pro Android Smartphones runs on the latest Android 8.1 Oreo with the company’s HiOS v3.3 on top but that is not what the company are targeted at, it is the Selfie camera mounted at the front with Dual Flash light!

The new phones both comes with bountiful specs and features and it looks lush in design as Tecno takes in-measurable time, energy to build an elegant phone to the call.

Meanwhile, the phone comes with the same design, screen size display, battery capacity and also back rear camera, there are also other differences among the both phones. Lets check out the differences and the similarities;

There are few other notable specs on the both phone apart from the 20MP and 24MP front selfie camera shooter mounted at the top bezels of the phones with large aperture to take amazing pictures and shoot cool videos, the processor performance is something more enlightening!

On the processor, both phones comes with a 2.0GHz Octa-core processor on a Mediatek Helio P23 coupled with a 4GB and 3GB of RAM to give you an unique performances when playing intensive graphic games, watching movies and it also allows you to use various applications at the same time.

Tecno also paid some attention to the body design on the both phones, it features a 18:9 or 2:1 aspect ratio that allows you to use bigger screen on a portable device. The bezels around the screen are slimmed down and, it provides a rounded corners and the device is lighter compared to other rivals phones. 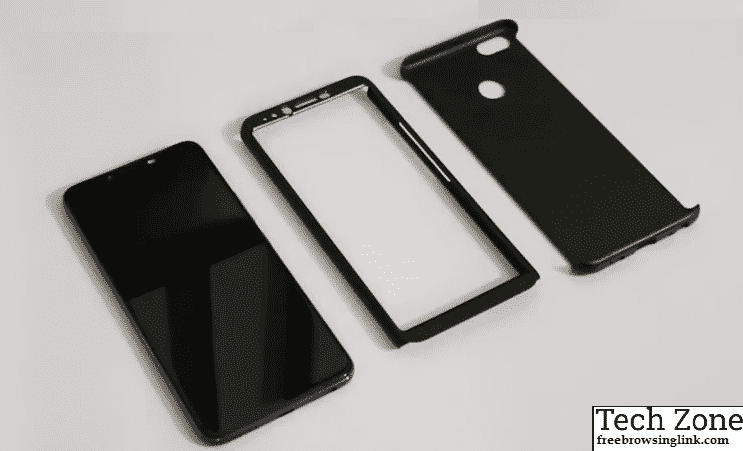 The security is more enhanced with the combination of Face ID; that is facial recognition and Fingerprint sensor scanner. The Camon X and Camon X Pro can understand and interpret all the languages commands; it understands your want and desire for selfies, available for playing hardcore intensive games, ability to cool your phone when under much use, charges up to 100% under 10minutes, it gives you a magnificent portable display to fit your hand and of course, your fashion sense!

What more are you looking for!