Tecno Camon iTwin with 6-inch HD+ device with dual-rear of 13MP + 2MP camera system and 13MP selfie camera with flashlight mode. The device is powered by Qualcomm Snapdragon 425 64 bit Quad-Core processor and has 3GB RAM and 32GB of internal storage that can be expanded up to 128GB.

Definitely, Tecno Mobile are joining the huge and massive competitors in India, for the best budgeted Android powered Smartphones. It looks like Samsung and Xiaomi just gained the most percentage in the country, with their Galaxy J2 Pro and Redmi 5A. 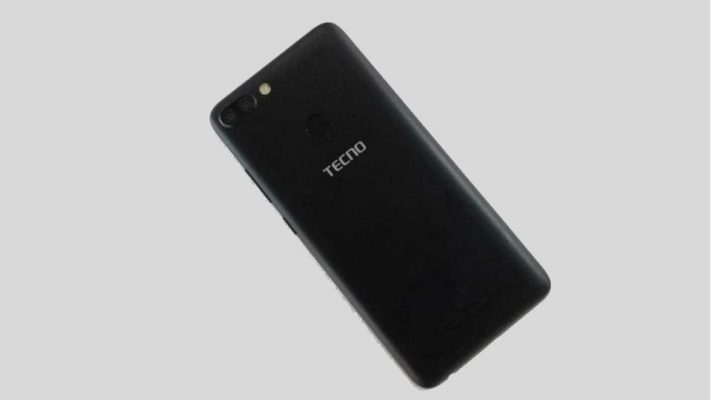 Tecno are known for manufacturing phones with the best immersive screen display, but it is still incomparable to Samsung and other top popular Smartphone makers.

The Tecno Camon iTwin features a classic and tall 6-inch HD+ IPS FullView screen with 18:9 aspect ratio, which offers an 87.48% screen to body percentage, thankfully, it is protected by a 2.5D curved Glass, 500 nits brightness, and 85% NTSC colour gamut.

The phone is definitely a sleek and light weighted device, easy to carry anywhere, simple design, dual camera pixels at the back, fingerprint sensor under the lens. It is available in Gold, Silver Gray, and Black color options.

Anyways, for the camera aspect. The Tecno Camon series are known for launching phones targeted as selfie-centric devices and yes, the Camon iTwin isn’t out of the league, with the 13-megapixels sensor at the front of the device, you can do much more.

While the dual camera on the back of the device, that consist of 13-megapixel and 2-megapixel cameras, also provide standard and stable shots. Tecno mobile has few Smartphones with dual rear cameras, but the phone was launched in India market.

The chipset is available on a bunch of entry-level and budget Android phones. The same chipset powers the Xiaomi Redmi 5A. The mobile phone can store a lot of files, such as apps, music, movies, apps, photos, document with the in-built 32GB of internal storage and it can also be expandable up to 128GB via micro sd card slot.

The handset is fueled by a 4000mAh battery capacity, and can possibly last for at least a day or so. Comes with non-hybrid SIM slot (slots for two SIMs and microSD). 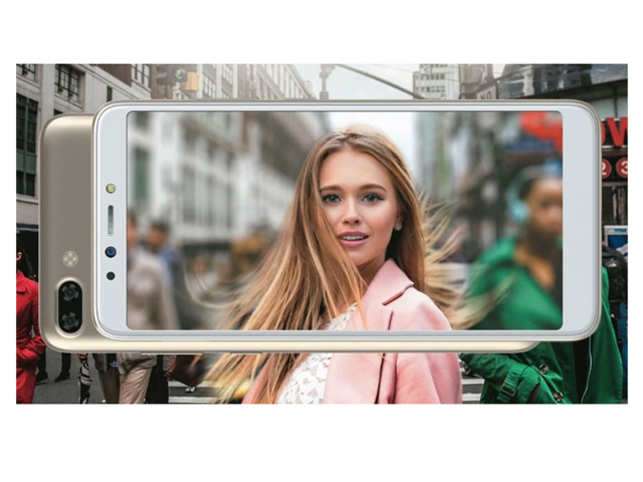 Definitely, the Camon iTwin is available across 30,000 retail outlets and anyone that purchases the device around this retail stores will also get a special JIO instant cash-back offer of Rs 2,200.

The device costs Rs 11,499 in India currency, that is around N60k in Nigeria currency. The phone looks much like other Camon series launched in India, -with millions of people using Smartphones daily!

“‘CAMON iTWIN’ with its AI-powered ‘Bokeh’ mode allows users to apply enhancements and blurs the background to make the subject stand out,” Gaurav Tikoo, CMO, Transsion India, said in a statement.