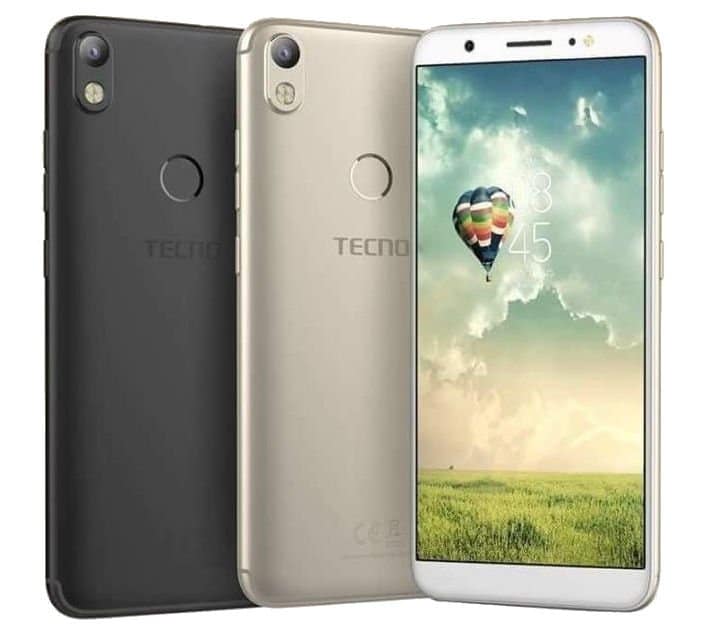 Tecno launched the Camon I last month in india with its 5.65-inch HD+ (720 x 1440) 18:9 aspect screen ratio and it comes at the best pricing, long standing battery life, huge RAM and now, we have its other variants, Tecno Camon I Air!

The newly launched Camon I Air in india features few amazing specs as its brother and they include the, 4G VoLTE Support and 5.65-inch 18:9 Display, Full View Display and 13MP rear camera. Lets take a look at its specs below:

Meanwhile for the pricing and availability, the Tecno Camon I Air is priced at Rs 7,999, and this news is tweeted by Mumbai-based retailer Mahesh Telecom.

In Nigeria, it will be priced at N45k but yet, the availability is what, we aren’t sure about yet. Tecno seems to launch a higher and lower variants of the camon serie, we had the Camon CX and CX Air last year and now, this is the Camon I and Camon I Air. The differences and similarities are clear enough!

How do you see the Tecno Camon I Air?