Comes with Black and Champagne Gold color but Tecno Camon C5 is another big bang from Tecno Product. Tecno Camon C5 is becoming too popular and the demand is too high for it hence, making the price to rise as the day goes by.

In no doubt, the Tecno Camon C5 is an affordable Android smartphone described as the first from its maker to feature 4G LTE connectivity. The phone is a stripped-down version of the Camon C8 coming with a 5-inch display, lower storage and a less-powerful but still capable battery.

Tecno Camon C5 is a 5inches screen size and a 1GB RAM, 8GB Internal Memory. Also comes with a CPU of 1.3GHz Quad-Core and Android 5.0 Lollipop Operating System and 8MP Primary Camera, 5MP Front Camera. Also comes with 2500mAh Battery and it is a Dual-SIM Stand-by. You can go ahead and view the full specification below. 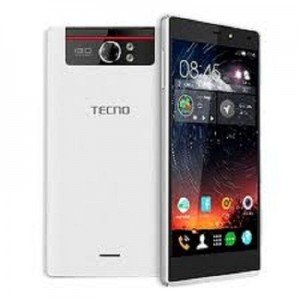 The Tecno Camon C5 is currently available in all authorized stores, and also, customers that are interested to get the device are equally guaranteed. With the Camon C5, you can do more.

Comparing the Tecno Camon C5 and the Camon C8 is kind of simple, meanwhile, you can do much more better with the C6. The screen display on the C5 is much more acceptable, and also, equal to the task.

At first, other competitors in the market are doing much better, but with the Camon C5, Tecno mobile will definitely sky through. And also, note that, the Android gestures are available. Meanwhile, the selfie flash light are still intact.