The Tecno Droipad 8H is a Android powered tablet, and the first tecno tablet to run on Android 5.0 lollipop, it comes with a realistic display, as the name implies, it is an 8-inches tablets with 1GB of RAM. 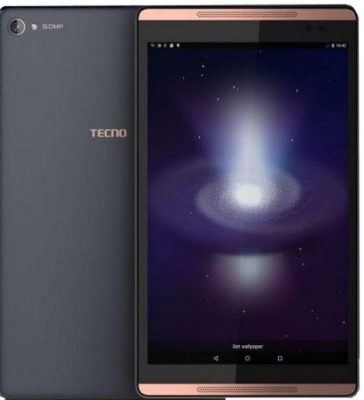 While there is 1GB of RAM, to handle multitasking of switching of apps, comes with powerful MediaTek MT8382M running at 1.3GHz quad-core processor, this offers more unprecedented features.

Available in Black color options and features an outstanding 5100 mAh battery capacity, this keeps the power house of the device untouchable.

Price of the Tecno 8H DroiPad 8

The Tecno 8H DroiPad 8 is a good affordable tecno tablet to arrive with an elegant design and display and it also the best affordable tablet, which is also available in Nigeria.

The price of the Tecno 8H DroiPad 8 in Nigeria is around N25k – N35k and it is quite impressive to note that, it runs on Android 5.0 Lollipop under the hood.