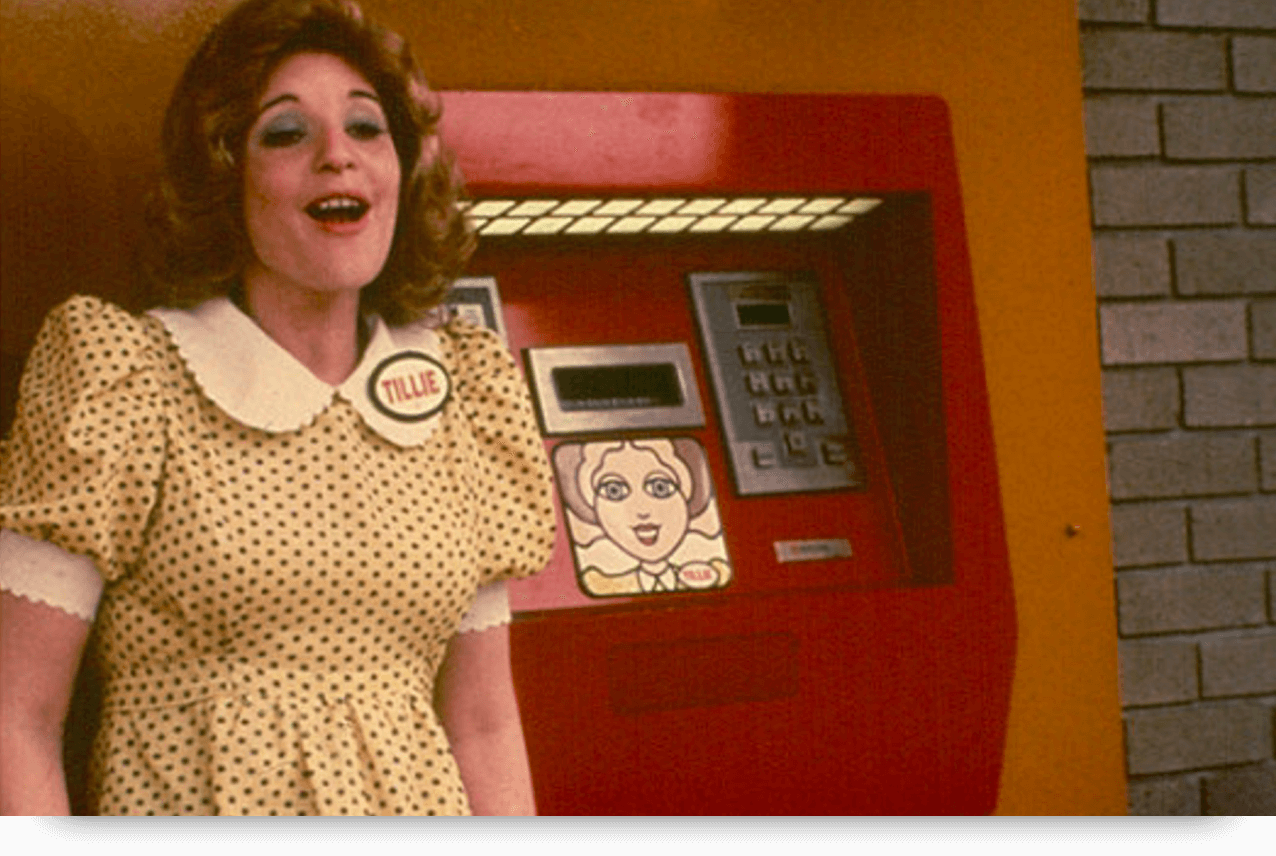 Say hello to the voice behind iPhone Siri! You might have been wondering about that secret amazing and smooth voice when you are either chatting or having a serious discussion with your iPhone. Her voice is very familiar.

Her voice is mind blowing, she is really awesome to the work. Her History is inspiring, all you have to do is to wait for your own turn to reach and always be ready when you are called upon.

With a typing Ovation, I want to officially introduce to you, Susan Bennett! You probably know her as Siri, the soothing from your iPhone. 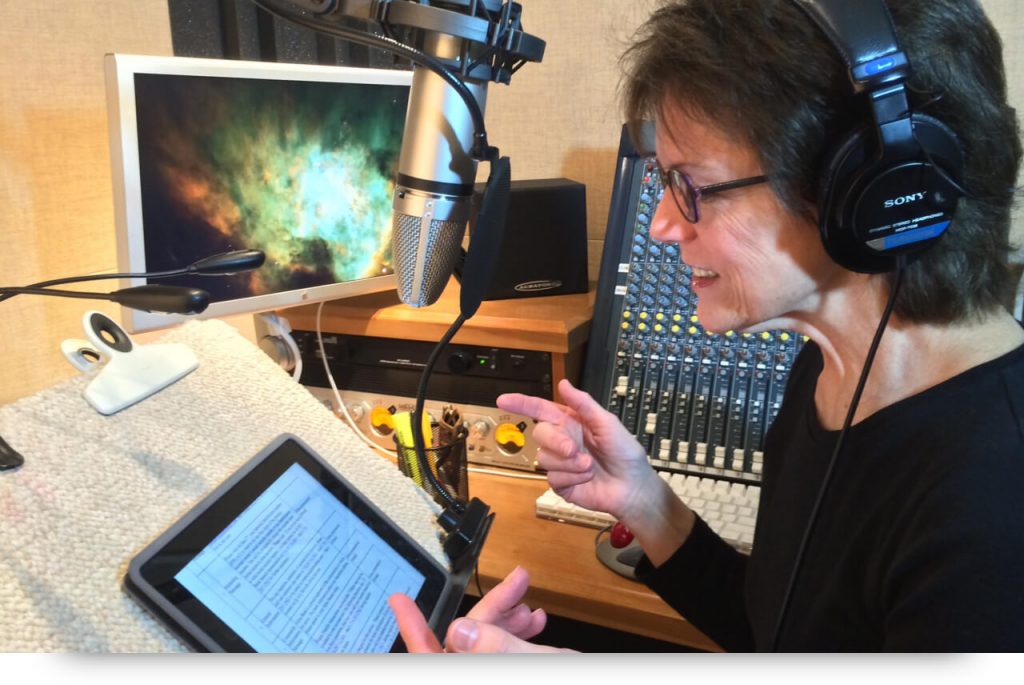 What You Don’t Know about Susan Bennett

Do you know what, She was a Musician at the beginning of her fame but all of a sudden, something change all around for her good, she unexpectedly rise to fame.

“I was a musician, I was playing the piano by ear at the age of 4. So I knew that music was a huge part of my life. I never believed that I could actually make a living at it, though.”

Where she was toured as a backup singer for Burt Bacharach and Roy Orbison. She also sang jingles on radio and TV commercials.

She became so popular but guess what? Her popularity came without her having a single clue or her knowledge. Look at what she said;

“A fellow voice actor emailed me and said ‘We’re playing around with this new iPhone, isn’t this you?’ So I went on the Apple site and listened and said ‘Oh my god, yes. Wow! How did this happen?’” 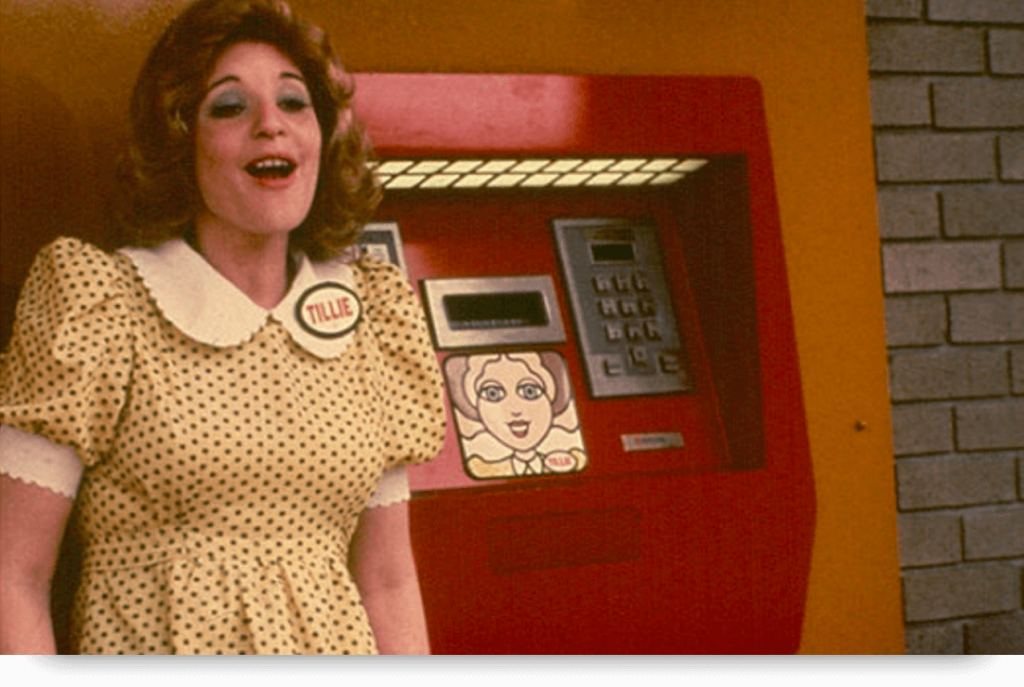 Susan tells how she became one of the most popular voices on the face of earth while having an interview with Typeform.

How She rise to Fame:- One day a voice actor failed to show up for a recording session and Susan stepped in as a replacement. After she completed the session with flying colors, she hired a vocal coach and an agent with the hope of building up a new career.

But she did very well at one of the first and most successful ATMs in the history of banking when she was selected to voice Tillie the All-Time Teller that was actually her first major breakthrough came in the early 1970s.

“In Norwegian the word Siri means “beautiful woman who guides you to victory.” Of course we know better, she’s the feisty chick who tells you where to go, right. But, Dag and his wife were expecting a child, they thought it was going to be a girl, and they planned to name her Siri. But when the baby arrived it was a boy. So they gave the name to the app instead. And that’s where Siri got her name.” She said.

“After the recordings were done, technicians and computers would go in and extract sounds, reform them into new phrases and sentences,” Susan said. And this is how Siri was eventually born.