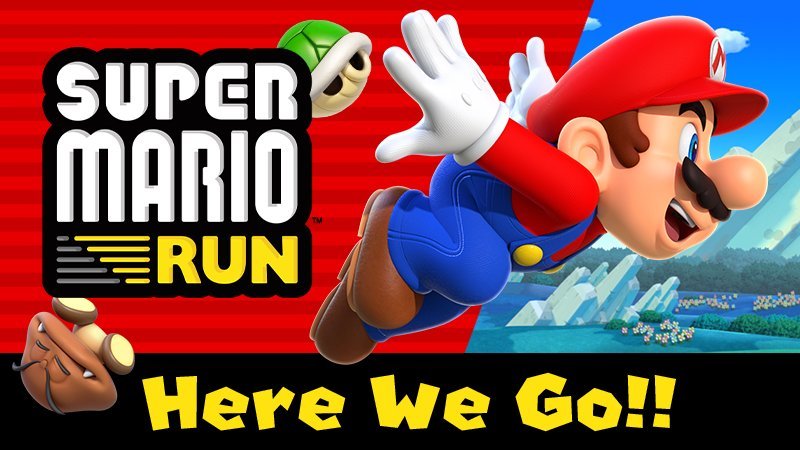 It is finally here, yes, the Super Mario Run is finally Here! If you could recall or if you have been following us for a while, we published an article leaking the launching date of the Super Marion Run in 2017!

The Super Mario Run is however from Nintendo Co., Ltd. This particular company, for good complete 3 three years, left the Mobile Users with no new applications, games and whatsoever, but later surprised everyone with the launching of Super Mario Run for iPhone in 2016.

And they also promised to launched the Android Version on the 23rd of March 2017 and here it is, LIVE on Google Playstore. But it arrived more earlier than expected. Its iOS version had raked in $53 million worldwide.

The Super Marion Run Android version app is free to download but you’ll need to $10 to get every level past the first three stages. It’s launching at version 2.0, so it should have features like Easy Mode included in the last few iOS updates.

If you are ready for the ride then get set and hit the road, Good luck guys, but always note that “Life isn’t always bed of roses” they are also rough rides around there.

1 thought on “Yes! Pay $10 once and Play Super Mario Run for Android for lifetime”