This is real! Nintendo Co., Ltd. are preparing to launch more games next year come 2017. Are you prepared for them? Nintendo are not only going to launch games, they are also planning on coming back to gaming world just like Nokia, who are coming back to the Android Phones business world.

One of their first launch in 2017 is the Super Mario Run for Android Smartphone. Right now, You can register to get notified! The register form is now available on Google Playstore! 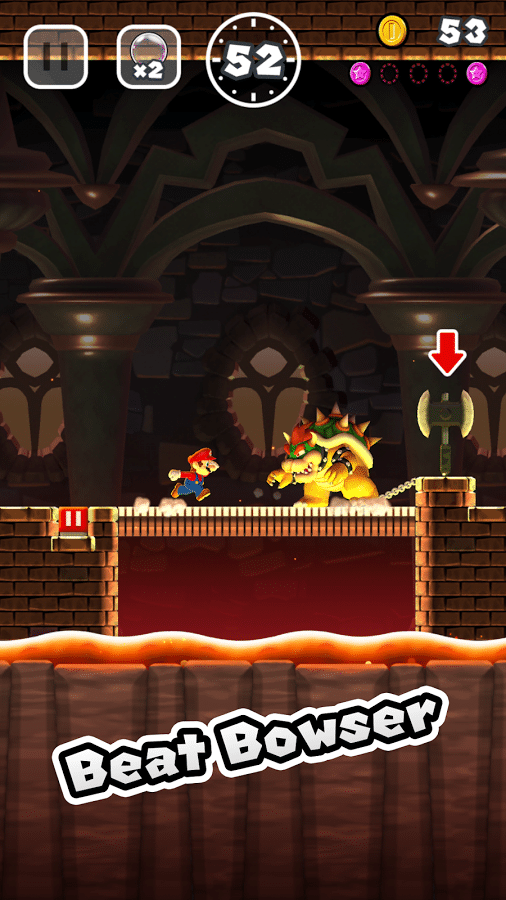 Actually, this is an upcoming new kind of Mario game that you can play with one hand. In this game, Mario constantly moves forward through the courses while you use a variety of jumps to navigate.

Super Mario will behave differently depending on the timing of your taps, so it’s up to you to show off particularly smooth moves, gather coins, and reach the goal.

It is no longer news that Super Mario Run finally went live for all iOS users a few weeks back and while there was a great divide between users who want to pay the $10 in-app purchase to unlock all levels of the game, Nintendo still claimed that it still resulted in millions of downloads. 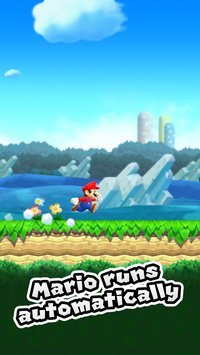 You can watch the video below;

Super Mario Run offers three different game modes:
– The first mode features challenging courses for you to complete.
– In the second mode, you challenge the play data of other people’s completed courses. You compete to see who can finish the course with the most style!
– In the third mode, you can create your own Mushroom Kingdom using coins collected by playing the first two game modes.

Nintendo hasn’t announced when it will be available, but you can pre-register and be notified when the game is available for download on Google Playstore.

Stay Updated here also. Anytime, the game is released, we will definitely publish the article here too. You can also share the article to your friends online on Facebook, Twitter, G+, Tumblr etc