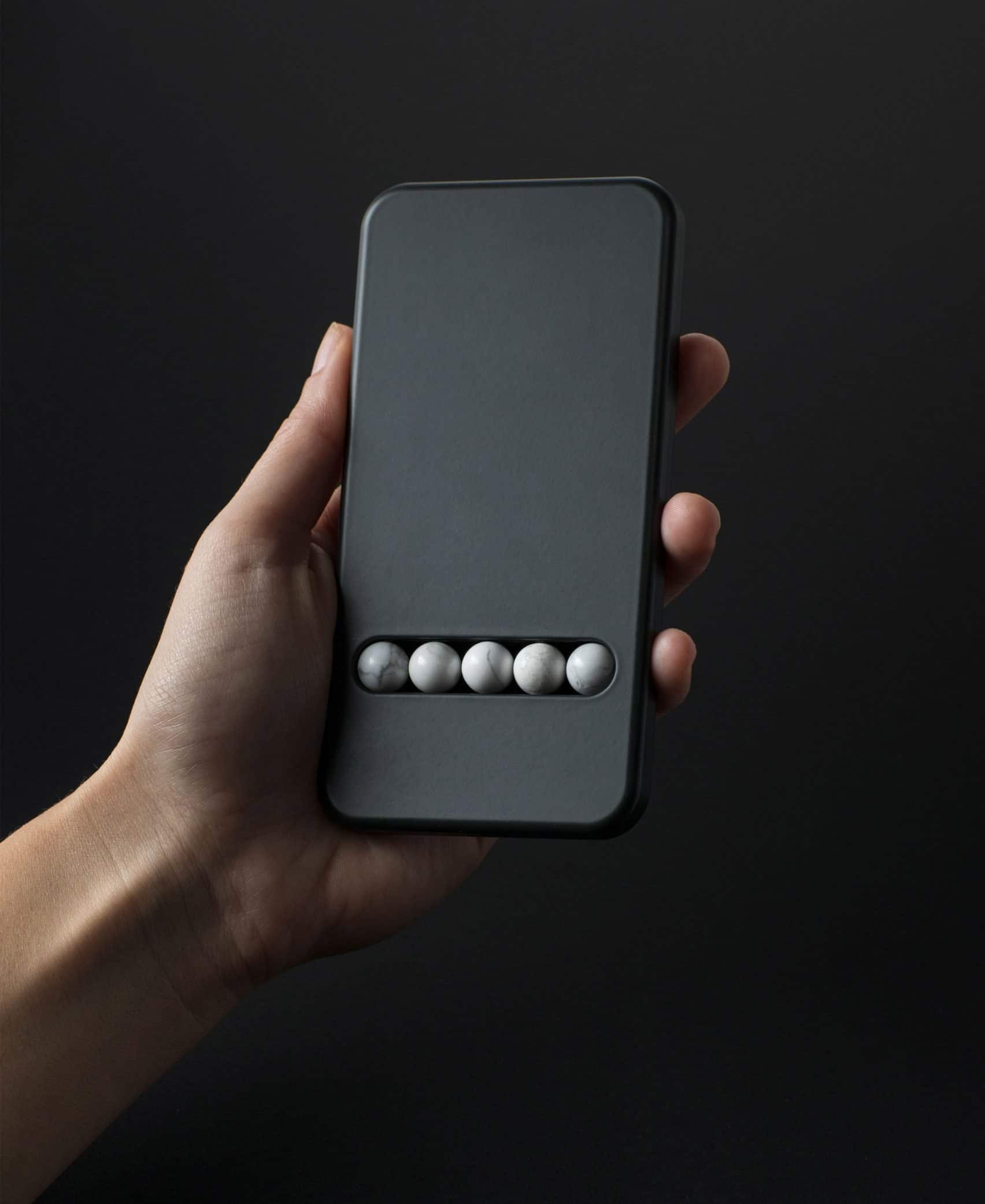 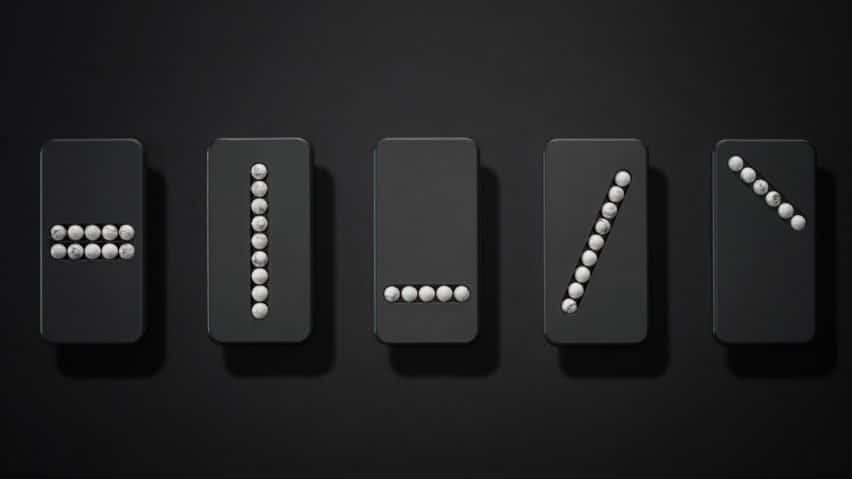 This Substitute phone helps you to cope very well in the absence of a real phone! You know most times, you kind of press or hold your phone all because the phone is there!

Especially, when you are less busy and don’t have anything useful to do, you just pick up your phone and start fiddling with it, hold it, swiping it and many others.

So today, this newly introduced phone known as a Substitute Phone from a Austrian designer Klemens Schillinger created it as a way to help smartphone addicts cope in its absence.

According to Schillinger, he explained that the phones are becoming an addicting object in our lives. Users constantly play with them, even if they’re not looking for a message or expecting a call, and he was inspired to design “a tool that would help stop this ‘checking’ behaviour.”

However, Schillinger designed five phones, made of black polyoxymethylene plastic with stone beads embedded in the surface, which allows a user to replicate familiar actions, such as scrolling, pinching, or swiping. The goal is that it could be used as a coping mechanism for someone trying to check their phone less.

More from the website says “The Vienna-based designer created a series of five Substitute Phones, which use stone beads to imitate the different mo

tions used for smart devices, such as scrolling, zooming, and swiping.

By replacing digital functions with the stone beads, Schillinger aims to create a set of therapeutic tools that can help frequent smartphone users cope with withdrawal symptoms, by providing physical stimulation as a substitute for phone usage.”

And sorry for that, but the phone isn’t for sale anyway as his website says that his shop is “coming soon”

Any update on that, we will surely let you know!