Even if you want to, you can never operate or make use of the very iPhone in anyway. That is it, the very best iPhone of yesterday can never be used today due to some instances.

According to the Verge, the AT&T has officially shut down its 2G network on January 1, 2017 on the first-generation iPhone hence, prompting it to stop making or receiving calls or text messages.

Is it awful or appealing? But we have to get over it, such is life! Th is the very first iPhone only supported AT&T’s 2G network, otherwise known as the “E” Edge network.

Hey, it won’t only stop making calls and receiving calls, it also includes the internet, too, but 2G data speeds were barely faster than no-2G-at-all to begin with.

Unlike more recent iPhones, you can’t just pop in a SIM card for a different carrier, as the original iPhone was an AT&T exclusive when it was released 10 years ago in 2007. 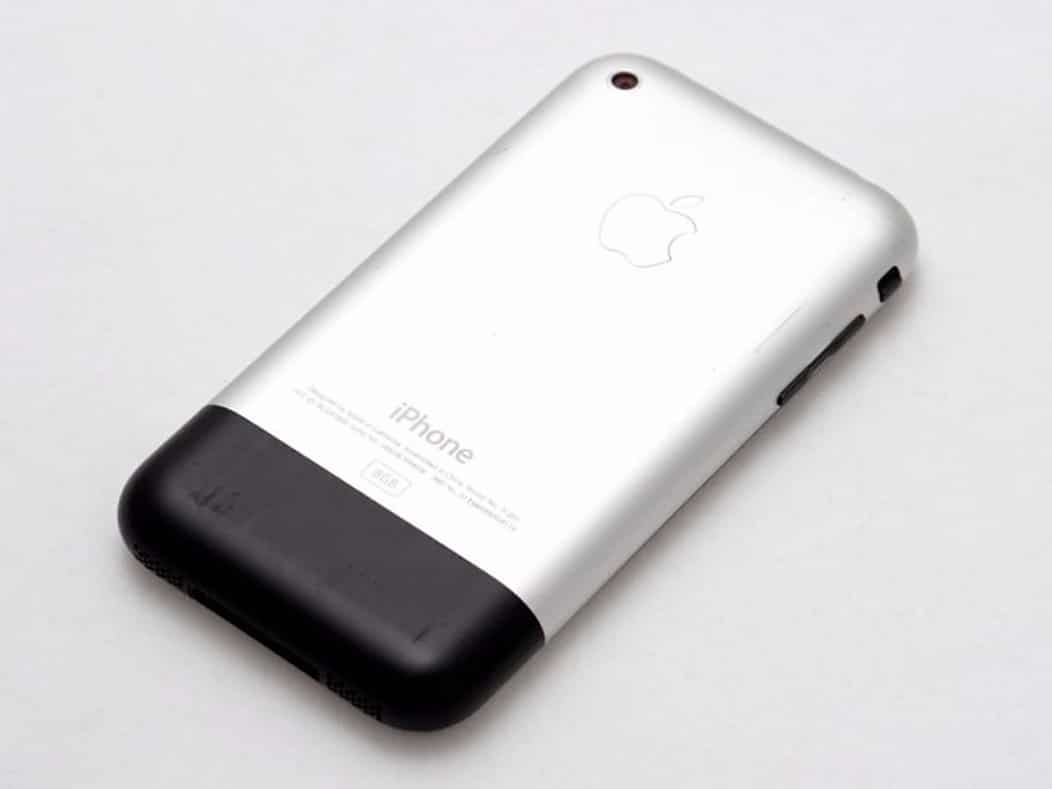 Yet, feature phones are still being made and sold, and they come with 3G support. So, whether you have the original iPhone or a 2G feature phone, you’ll need to upgrade if you want to make phone calls or send text messages.