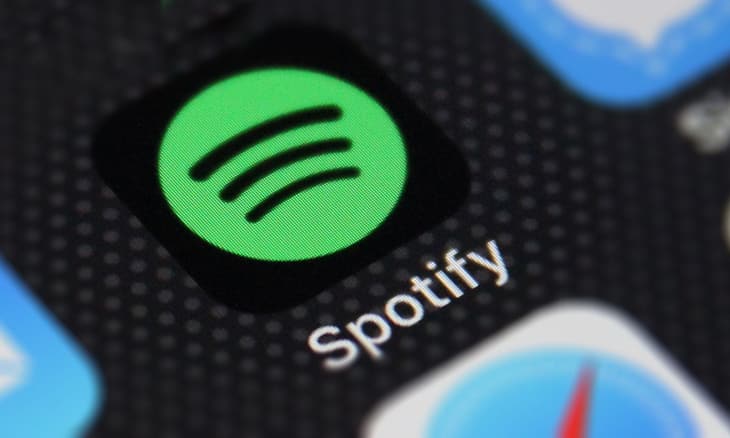 We are glad to announce to you that, the World’s Most Popular Music Streaming Service, Spotify has been officially launched in India and it is available in both Android and iPhone.

The Android apk and iPhone iOS version of the Spotify application is now available for users in India to download, install and enjoy.

Sweden-based Spotify has a lot of users, and customers from outside the territory. Well, the company entered the Indian market, hoping to make the best of it all.

Spotify in India will be more competitive alongside with Google Play Music and Apple Music. Once you have created your Spotify account, you’ll have access to both premium and ad-supported versions.

Well, it is important to note that the music streaming service, Spotify hasn’t been officially launched in India and only available for some users in the country. Spotify is known for music streaming but it also features podcasts.

That means, it’s not possible for new users to sign up for the service from India. But if you are interested, then you can make use of a cheap VPN to sign up for Spotify via another region.

If you want to enjoy the music streaming service, then you can choose either going by the India pricing and signing-up for a 30-day free trial.

When registering, you are expected to select India as the country. For the other way around, where you already have one, you can easily change your country to India to see the new premium plans.

For statistics purposes, the company made reference to some few facts, that India is the 79th country that Spotify has launched in globally, and the 11th country to get the service in Asia.

And also that they are offering more than 40 million songs and 3 billion playlists only in India. That is huge for a launch, they’ll grow bigger as time goes on. 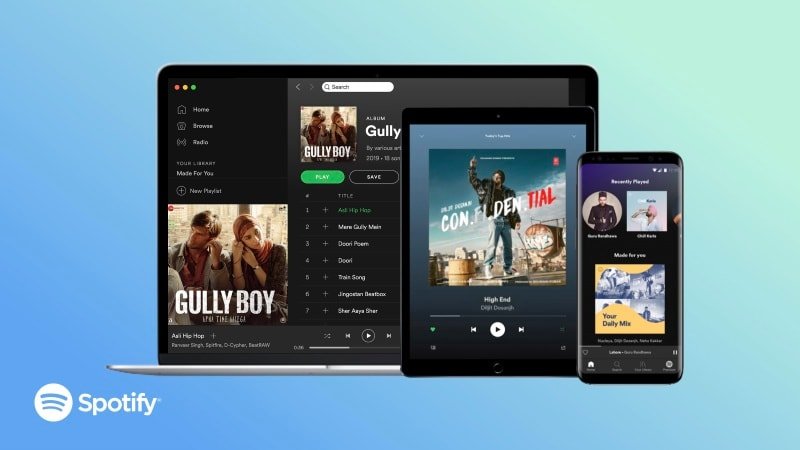 How to use Spotify in India

There are different ways to use the streaming service in India. Before the launch in India, the company service can be used from different platforms.

You can make use of Spotify India from any of the following, Web, Android and iOS. And it has apps on Xbox One, Windows 10, smart TVs etc.

Nevertheless, the company said it is working on localizing its apps by adding support for Indian languages, but it still remains a mystery when it’ll appear officially.

You can download the app on your Smartphone right away, and when you tap the search button, you’ll see Bollywood, Punjabi, Tamil, and Telegu, among other categories.

But understand that this will be based on your preferences. The Indian users can also choose from playlists of songs from movies, actors, as well as new city-based playlists tracking what’s trending in cities like Bengaluru, Chennai, Delhi, and Mumbai.

The music streaming service is known for its algorithm-based music recommendations engine, which curates music to your taste.

If you are in India, then you can easily download Spotify’s Android application from Google Playstore. And the Spotify Premium subscription works on the Android app.

But it has shown series of error over time. Sometimes, it shows an error saying “Spotify is currently not available in your country”.

Thankfully, there are ways to get rid of the error, just tap Get Premium in Spotify, then tap the profile icon at the top and choose Try Premium Free.

Before downloading the iOS and Apk version of Spotify app in India, then you know that you can’t sign up for the subscription-based offering Spotify Premium on Apple or Windows devices.

But it still offers free musics to play. The reason is to avoid paying Apple a cut of the fee. However, New sign-ups and logins are working on all platforms in India.

On logging in, Spotify will ask you to choose music you like, this is their algorithms doing the recommendation to understand you more better. 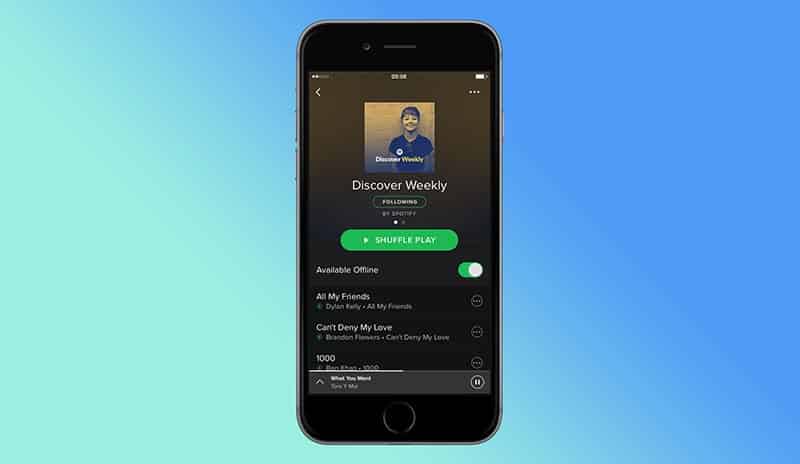 Spotify pricing in India is cheaper, moderate and not that expensive. Before we begin, the premium pricing starts at Rs. 119 Per Month.

This is totally different from other streaming services in the country. As the free tier allows users to stream ‘every song’ on demand. Other country’s playlists are locked to ‘shuffle play’

But if you really don’t want to pay, then you make use of the free version of Spotify supported by ads and limited song skips.

However, Spotify’s India pricing makes it one of the most expensive music streaming services in India. Spotify has 96 million paying subscribers and 207 million users..

But if you would love to enjoy extensive Spotify streaming service, then here is the Spotify Premium pricing in India.

Before subscribing, you should know that the longer you pay for premium, the bigger the discount over time.

*. And there is 50% off / month for students enrolled in college

Understand that the daily plan, weekly plan, and monthly plan, are only advisable when you don’t want to buy a recurring Spotify subscription. Allowing you to buy one-time top-ups.

Also note that the Spotify family subscription is currently unavailable in India. But we are sincerely hoping that they’ll announce it later or so.

How good is Spotify India Pricing

While on the other hand, includes the premium service, that starts from daily, to weekly and then to Rs. 119 per month.

Automatically, the Spotify Pricing in India enters in the mid premium tier of subscription-based music streaming services in the country.

For reference and comparison purposes, Apple Music costs Rs. 120 per month, while Google Play Music, JioSaavn and Gaana are next at Rs. 99 per month.

While the Amazon Music goes for Rs. 129 per month, making it the most expensive of all in the country, as it’s part of Amazon Prime.

Fortunately, just like what Spotify is offering, “the longer you pay for premium, the bigger the discount over time” The Amazon Music and JioSaavn uses this quote to make its yearly service cheaper at Rs. 999.

But Gaana still stands out as the best among the best, as it offers Rs. 499 per year. Unfortunately, Google doesn’t have a yearly plan.

How to pay for Spotify Streaming Service

When it comes to payment options, Spotify accepts credit cards only right now. That means, the streaming sevice only accepts credit and debit cards – Visa or Mastercard.

However, you can buy all the top-up plans and pay via UPI or Paytm. It doesn’t support cards from other providers at the moment.

For all other plans including the annual subscription and one-time packs, users can opt for credit or debit cards, Paytm, and UPI. This is for its recurring monthly subscription in India.