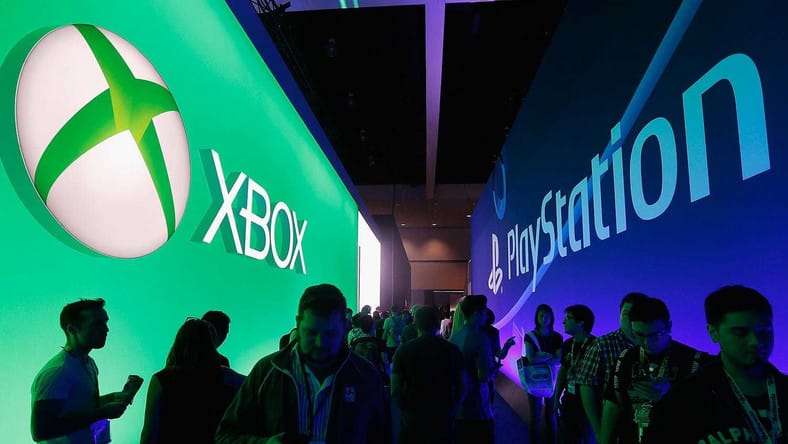 As both cloud gaming subscription services fight to be the ‘Netflix of gaming’ offering access to an evolving library of games. Estimates put Xbox One console sales at around half of PS4.

However, it is worth mentioning that the Playstation Now subscription numbers have more than doubled between March 2019 and March 2020, and the company made this note during the recently held corporate strategy meeting.

The price slash on Sony’s Playstation Now was done seven months after Sony announced it was slashing its pricing. On the other hand, PlayStation Plus has amassed over 41 million subscribers.

Sony’s online gaming service, PlayStation Plus has a 5 million-user increase compared to the 36 million active users reported in 2019, amassing up to 41.5 million subscribers at the end of March.

While Microsoft’s paid tier subscription service, Xbox Live Gold has 90 million active users. Understand that the PS Plus is Sony’s version of Xbox Live Gold, as both services allow gamers to compete in online multiplayer matches and get free games each month.

With many people stuck at home and looking for entertainment, these gaming services might serve as one of its important purposes. It is not just the gaming aspect, both video conferencing tools sees its major increase, even Google Meet has over 50million download.