This is Sony latest flagship device, launched at IFA 2018. Say hello to Sony Xperia X23 Smartphone, it comes with the latest and trending Smartphone features and specifications.

The newly announced Sony XZ3 looks much more like the Sony XZ2, which was released early 2018. It is unfortunate to see, use the Z23 and not think of the XZ2. We can even consider the XZ3 as the successor to the XZ2 device. 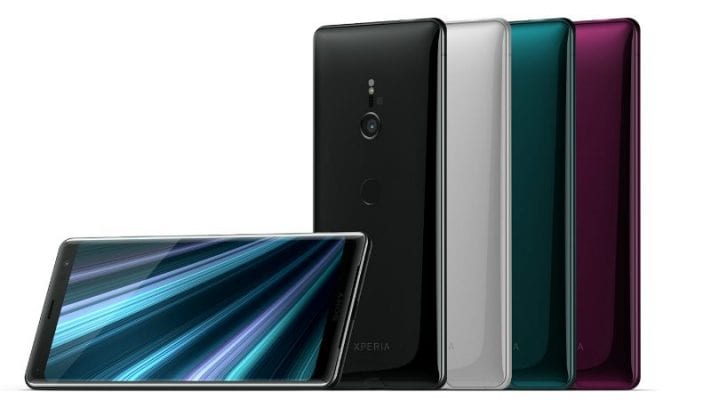 One notable difference among the both phones is the screen display and feature. There is an increase in screen size and yes the type of display also. The Sony Xperia XZ3 comes with 6-inch 18:9 2880 x 1440 OLED panel while the XZ2 packs a small 5.7-inch, 2160 x 1080 LCD display. With Corning Gorilla Glass 5 protection.

Considering the XZ3 as the successor to the XZ2, there is virtually all the software specs. There is the same curved glass design, and there is the rear-right centered fingerprint sensor scanner under the single camera lens.

Comes with a dedicated shutter button, power and volume buttons, all mounted at the right edge. To make the XZ3 is a premium successor, Sony is bringing in the trending Artificial technology, where you have the new Side Sense function, that tapping the side of the phone will bring up a new, contextual menu filled with apps to open based on predictions for what you’ll be using next.

The new device will be available in Black, White Silver, Forest Green, and Bordeaux Red colour options. This color options availability totally depends on the country region. It is IP65/68 certified for water and dust resistance.

The XZ3 is bringing in a single back camera of 19-megapixel 1/ 2.3-inch Exmor RS sensor with f/2.0 aperture, which was also on the XZ2. For shooting 4k HDR videos and slow motion at 960fps. Other features includes: hybrid autofocus, autofocus burst, 8x Digital Zoom, triple image-sensing technology, SteadyShot with Intelligent Active Mode.

The Artificial Intelligence shows greatly on the phone, the camera isn’t exempted. There is Smart Launch feature that detects when you’re holding the phone up horizontally for a picture and automatically launches the camera app.

While at the front, you’ll notice a slight change of 13-megapixels selfie snapper with 1/ 3.06-inch Exmor RS sensor with a 23mm wide angle lens and new 3D face-scanning tech. Due to the integrated AI, the front camera also sports bokeh and beauty effects.

It is powered by a Qualcomm Snapdragon 845 processor, coupled with 4GB of RAM. And also offering a 64GB of internal storage, which is also expandable up to 400GB via micro SD card slot. With the availability of the current processor, the battery optimization is sure!

The XZ3 3330mAh battery capacity with Quick Charge 3.0 is slightly bigger than the XZ2’s 3180mAh capacity. The Sony Xperia XZ3 will run on the latest Android 9.0 Pie out of the box. It will be available in both single and dual Nano SIM options.

If the company will follow the trend of XZ2, then we might see the XZ3 Premium version sooner than later! And if it comes out, also expect almost the same type of design, and features like dual camera and many other! 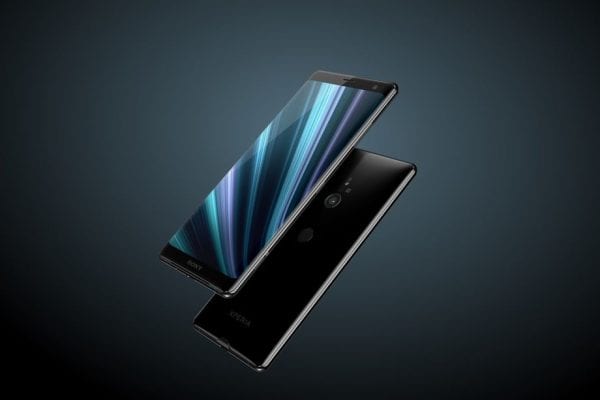 Sony Xperia XZ2 is just few months old (presumably six-months) and here we are with the successor, Sony Xperia XZ3 Smartphone. However, the price of the Sony Xperia XZ3 is £699 / $900, which is around N322,000 in Nigeria currency.

With such exchange rate in Nigeria, we are not expected to consider the Sony Xperia XZ3 as an affordable or budgeted Smartphone. However, it will be globally available during the end of September to the first week of October!