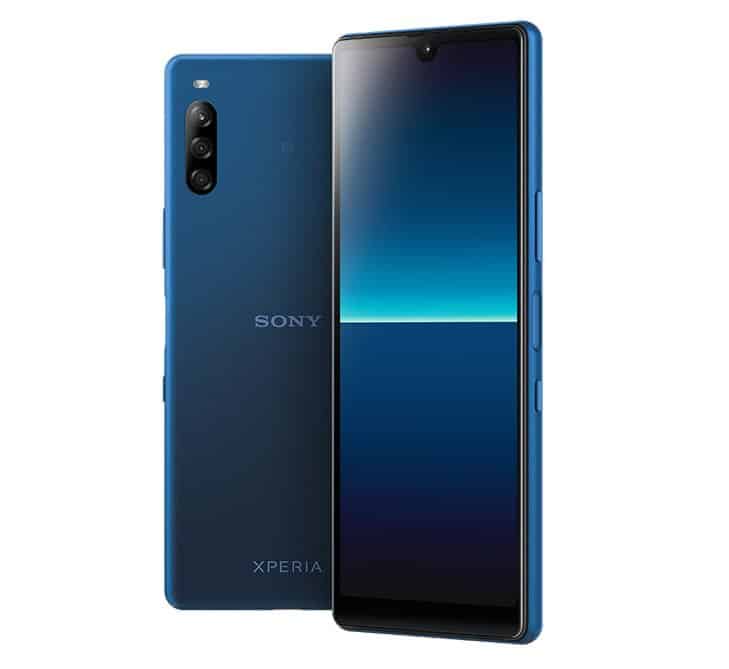 This is the Sony Xperia L4 with 21:9 display, triple camera, and 3580mAh battery, side-mounted fingerprint scanner and powered by a MediaTek Helio P22 12nm processor.

Sony unveiled the Xperia L3 last year, but this year, the Xperia L4 is the successor to the L3. The new phone comes with normal and budgeted specifications.

Well, when comparing the Sony Xperia L3 to the Xperia L4, you’d noticed that Sony has produced much more advanced and improved specs on the Xperia L4 than the L3.

With the tall screen, you can possibly use two apps simultaneously and conveniently in portrait mode. It is available in Black and Blue color options and a side-mounted fingerprint sensor scanner.

It is powered by an Octa-Core MediaTek Helio P22 12nm processor with IMG PowerVR GE8320 GPU, coupled with 3GB of RAM, 64GB in-built storage, which is expandable up to 512GB with microSD.

The Xperia L4 runs on Android 9.0 (Pie) out of the box, weighs 178g, supports single/dual SIM mode, and fueled by a 3,580mAh built-in battery with fast charging.

At the time of publishing this article, the Xperia L4 pricing and initial availability haven’t been launched. But you might start seeing it in some selected markets from Spring 2020.