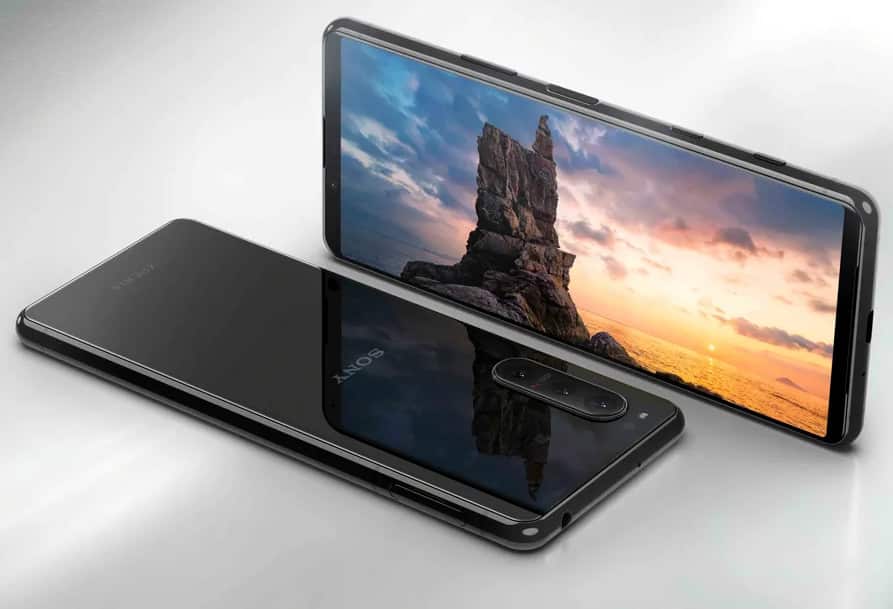 Sony Xperia 5 II announced as the company’s latest Smartphone that covers both media and gaming sessions. It comes with a 120Hz Refresh Rate as the major upgrade, alongside a 240Hz touch sampling rate, and Snapdragon 865 with 8GB of RAM.

It offers more gaming features than Xperia 1 II, but it is smaller which is preferable for those that dislike large screen phones. Well, gaming isn’t the only major features of the phone, it also comes with enhanced photography and video capability.

Being smaller than the taller Xperia 1 II isn’t the only difference, the pricing is also included. The Sony Xperia 5 II is cheaper and affordable at $949 and will start selling on September 29th, and shipments will begin from December 4th. 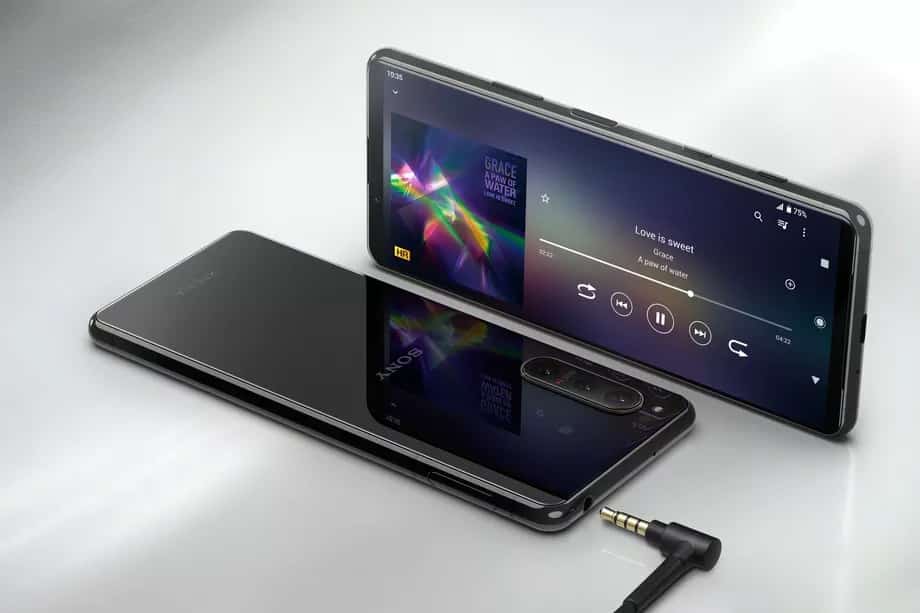 The Xperia 5 II packs a 6.1-inch 21:9 CinemaWide FHD+ HDR display, which will definitely offer brighter colors with BRAVIA X1 for mobile. Well, with the tall aspect ratio and average screen height, the phone is pocket friendly than the Xperia 1 II.

It refreshes at 120Hz, sports a 240Hz touch sampling rate, and 240Hz Motion blur reduction for smooth action. In order to improve gaming on the phone, it comes with touch response improvements by 356% when compared to the previous model for quick and accurate gaming control.

Well, these features are more similar and not unique to Android phones, but there is the Sony game enhancer mode that offers some useful features. This is the first phone that supports black frame insertion, which is used on TVs to reduce motion blur.

Sony also enabled a feature that allows you to directly set and lock the screen’s refresh rate, motion blur, and touch response speed. Even at this time, we are fortunate to have the 3.5mm audio jack, and you can enjoy Hi-Res audio both with wired and wireless headphones, support for Dolby Atmos68mm stereo speakers.

During heated gaming sessions, Sony added a graphene heat sink to draw heat away from the mainboard, and a power bypass feature that allows you to set the phone to draw power directly from a USB-C cable without charging the battery to reduces heat.

There is something else that is under its sleeves, and that is the company claiming the Xperia 5 II is the world’s first phone to feature 4K HDR 120fps slow-motion movie recording and can capture and playback up to 5x slow-motion when recorded at 24fps.

It also has Real-time Eye AF1, continuous Autofocus that performs AF / AE calculations at 60 times per second, and up to 20fps shooting. However, Sony’s PRO video app allows you to have controls over video settings and to package clips into projects for easier editing.

It also hybrid OIS/EIS, ZEISS optics for reduced reflection, improved contrast, and image rendering. It comes with Xperia 1 II’s autofocus and capture speed that allows the phone to keep tabs on a human or pet’s eye with up to 60 times per second.

It can also do burst mode shooting at 20fps. There is also a dedicated shutter button and the back has Gorilla Glass 6 protection. Fortunately, it offers an IP68/IPX5 rating for water-resistant.

It comes with a photography feature that allows you to set the Xperia 5 II as a direct tethered upload machine for newer Sony mirrorless cameras. The company noted that it’ll be faster Wi-Fi solutions but not equal to full USB tethering on a desktop. 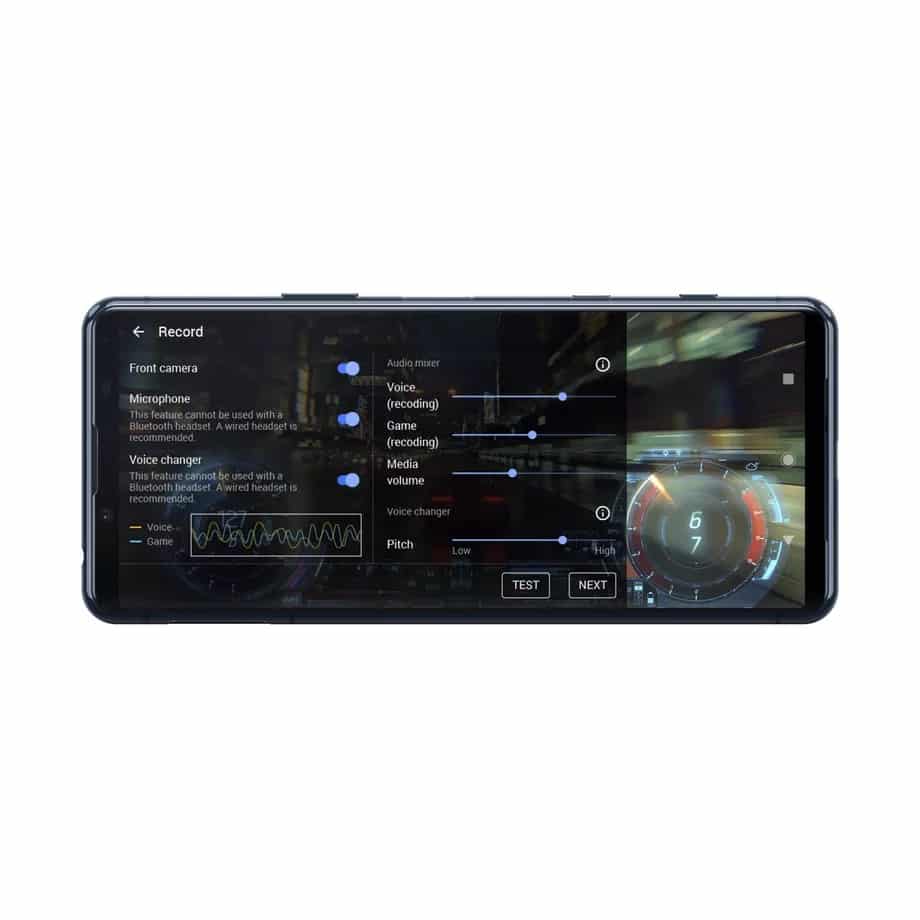 Aside from that, the phone offers pretty much flagship specs and features, an Octa-Core Qualcomm Snapdragon 865 7nm Mobile Platform with Adreno 650 GPU, 8GB RAM, 128GB / 256GB internal memory, expandable up to 1TB via microSD card.

The Xperia 5 II is fueled by a 4000mAh battery with Xperia Adaptive Charging that can charge up to 50% in 30 minutes. But there is an 18W USB Power Delivery charger in the box. There will be four colors to choose from at launch: Black, Grey, Blue, and Pink.