I guess, the CEO of Snapchat known as Evan Spiegel said one of the most awful comment about India and Spain but it seems that the comment was only directed to India. To be sincere, it has been making rounds on the internet. 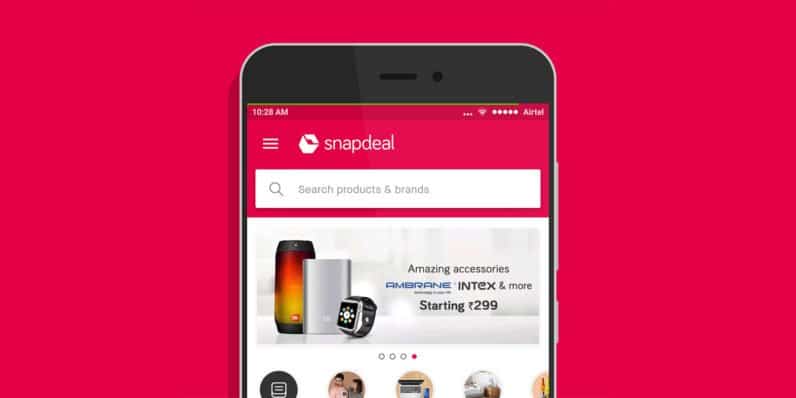 Anyway, Snapdeal is an online store with a wide range of products, similar to Amazon and Flipkart. But unfortunately for the app, it has been receiving 1-star ratings on its Android and iOS apps, people are mistaking the company for Snapchat.

But thanks to some few Indians who knows the right and wrong, and their affection wasn’t block by ignorant, they decided to give it 5-star rating to balance the equation.

This was what the CEO said, “This app is only for rich people. I don’t want to expand into poor countries like India and Spain.” Indians are still angry and outrage about the saying, some even went to his fiance Miranda Kerr’s recent Instagram posts. 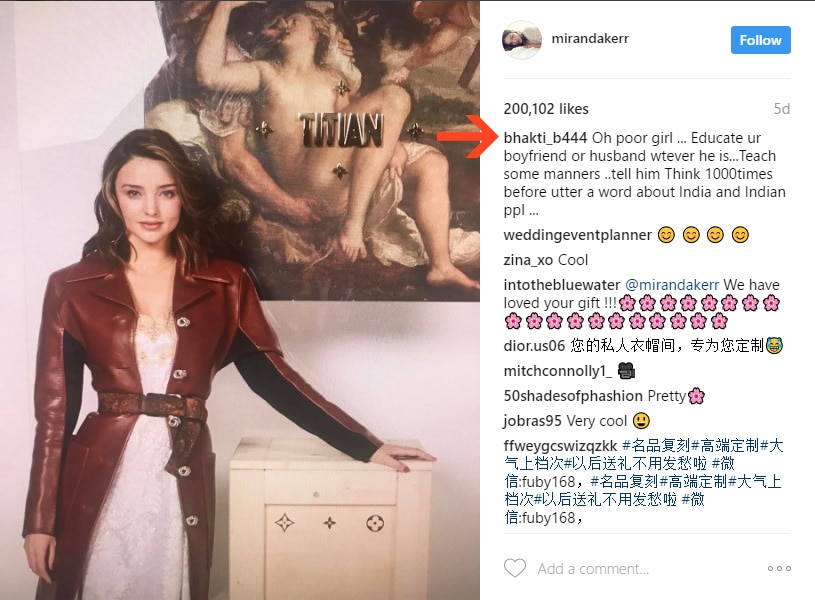 And not only that most people also expressed their outrage on Twitter and it was really hilarious. But what caught my attention is this comment;

@krazyfrog @srivatsayb Patience. Some are uninstalling Snapdeal saying it’s a ‘sister company.’ Wait till they realise their phones have Snapdragon processors. 🙂

Clearly, this is going to be one hell of a challenge for Snap Inc’s PR team to fix. A company spokesperson told FactorDaily:

“Those words were written by a disgruntled former employee. We are grateful for our Snapchat community in India and around the world.”

Are this words going to calm down Indians? Looking at it, the CEO is supposed to conduct this situation in India in order to retrieve his 5-star rating back, because right now, they blinded and can’t even differentiate SnapChat and SnapDeal, not to talk of SnapDragon!