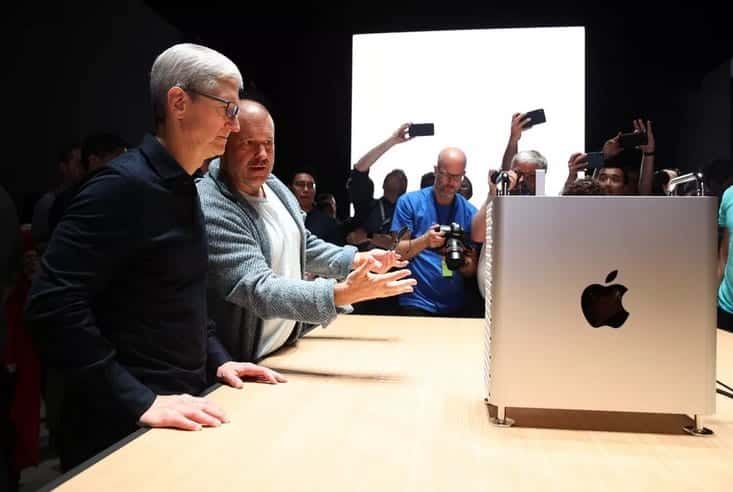 Sir Jonathan Ive’s (Jony Ive) departure has been on the news for a couple of days, which he officially announced that he would be leaving Apple last week to LoveFrom.

However, for starters that don’t have any clue of who Sir Jonathan Ive is or what he does. He is Apple’s industrial product designer, and has carefully designed Apple’s iconic products over the past 30 years, which includes iMac, the iPod and the iPhone, etc.

Jony Ive will be partnering with his contemporary partner, Marc Newson in his new company LoveFrom. His departure news might sound sudden to everyone, but he’s been slowly exiting for years as the company shifted priorities from product design to operations.

This was sourced from Tripp Mickle narrative article on the Wall Street Journal. Where he explained that his exit from Apple started years ago.

In 2015, reports describes an Apple design team, led by Jony Ive, were increasingly frustrated by his absence after the launch of the Apple Watch in 2015. Where they all explained that Apple once put design at the forefront But industrial design wouldn’t be too long.

Well, the article written on WSJ, explained some desires, reasons and opinion that’s making Jony Ive departure a thing, but TheVerge gathered some key points from WSJ, where they mentioned Jony Ive lost interest due to the fact that Tim Cook “showed little interest in the product development process,” the above image will explain greatly.

Apple board of directors contributed, including the fact that Jony Ive wanted the Apple Watch to be sold as a fashion accessory, not as an extension of the iPhone. Well, the consequences were seen. When Apple only sold a quarter of what the company forecasted in the first year. And a thousands of the $17,000 gold Apple Watch Edition left unsold.

In another article by Daniel Cooper in Engadget, where he explained that “Apple will be fine without Jony Ive” that he should go and conquer new worlds. Nevertheless, Jony Ive will be missed.