This isn’t surprisingly tho after the hype of the 18:9 Displays! Now reports reaching us states that the shipments of 18:9 Displays might sum up to 230 Million Units in 2017.

This is intriguing. During the 2011 tech innovation, (1280×720) displays was the main screen resolutions but after the era of (1280×720) displays, Smartphones now arrives with 16:9 aspect ratio, which was indeed amazing and standard. 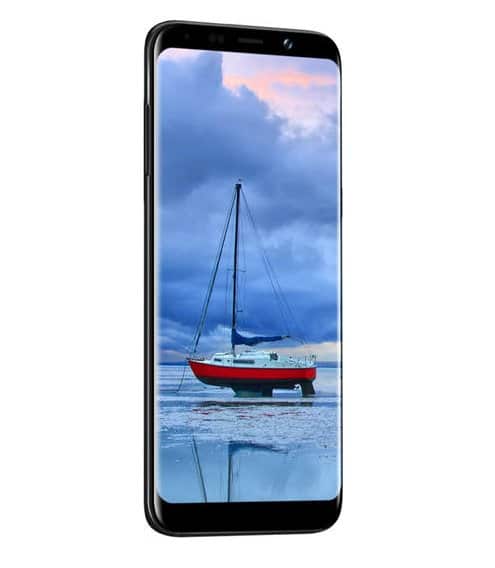 According to the research, the global shipments of 18:9 displays are expected to reach 230 million in 2017 and guess what? Samsung Display is said to account for a 60% share of the segment.

If you could recall, this display was at first made available for only flagship phones but right now, it seems that, things has wind up, it is now available for both multiple mid-range and affordable flagship smartphones!

And for samsung company, their display’s shipments of 18:9 displays are expected to reach 137 million units in 2017, which is due to orders mainly from Samsung Electronics and Apple.

Looking forward in 2018, rate of “all-screen” 18:9 smartphones in total global smartphone shipments is expected to climb up to 40%.

And to continue the shipment of the 18:9 screen ratio, China-based Tianma Micro-electronics is said to rank second in 18:9 display shipments with 24 million units shipped for 10% market share.