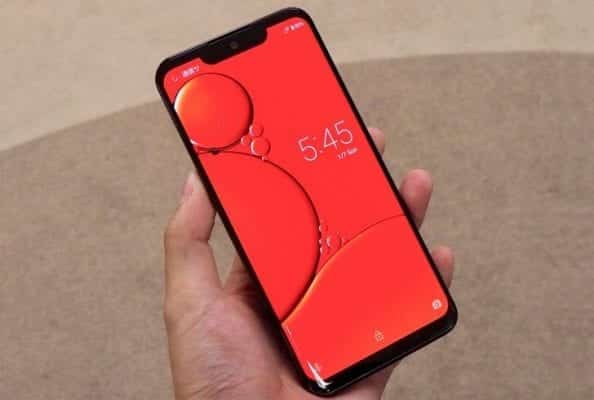 Sharp Aquos Zero Android Smartphone has been launched and announced in Japan, and it is the company’s first OLED panel to be built right into their gadgets. The OLED display is rounded, curved and flexible. 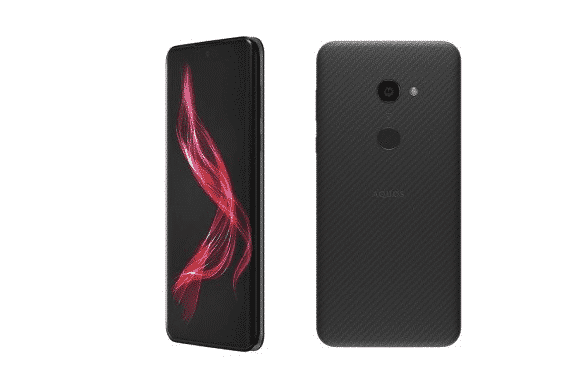 The Sharp Aquos Zero Smartphone arrives with a 6.2-inch 1440×2992 screen with support for the DCI-P3 color space and Dolby Vision. The large notch display takes all the bezels at the top, hence, reducing the borders surrounding the screen display. The bottom bezels are much more minimal.

Aquos Zero packs a magnesium frame and aramid fiber back, which looks more like Kevlar design. The new handset weighs just 146g, the device weight is lighter and easier to handle without any struggle or feeling of heaviness.

OLED display has been the success and competition of the top mobile companies, Samsung and LG. After all, the both OLED producers were the official suppliers of OLED display for Apple’s iPhone XS and XS Max devices. It also supports IP68 water and dust resistance features.

Sharp has been the LCD supplier for Apple, but things are now tuning for the company, after the release of the made-in-house Aquos Zero with the powerful OLED display. The costs of OLED tech is really expensive, we sincerely hope that Sharp’s manufacturing of OLED display will bring down the pricey cost of producing OLED displays.

For the optics, the Sharp Aquos Zero comes with a single rear camera of 22.6-megapixels sensor with f/1.9 aperture. On the front, there is the 8-megapixels camera sensors for taking clear-sharp photos, and it supports Facial recognition system.

Under the single rear camera, is the mounted fingerprint sensor scanner. It still features a Stereo speakers are in too, with Dolby Atmos technology. And it supports 4G VOLTE, Wi-Fi 802.11 ac, GPS, Bluetooth, and 3.5mm audio jack.

The Sharp Aquos Zero is powered by the latest Qualcomm Snapdragon 845 chipset, paired with 6GB of RAM and 128GB of UFS storage. With such large storage, you can easily store more files, documents, movies, videos and many more.