Are you receiving any calls from unwanted numbers? check your phone and the number, it might be Scam Likely calling you.

The fight against robocalls is increasingly everyday by everyday, and of course, carrier network in US have successfully joined the fight, by making more aggressive and powerful rally.

Most times, unfamiliar numbers keeps on appearing on your phone caller ID and you might have been wondering about different scenarios. Don’t worry, that is about to end today.

If you are using using T-Mobile or MetroPCS, and you received a call from someone your caller ID, and your carrier network identifies it as Scam likely.

Then your cellular carrier is warning you that a scammer is currently on the line that will attempt to trick you. If you did not recognize any number that is calling you, then it might be Scam Likely.

T-Mobile and MetroPCS is both owned by T-Mobile, and the company offers a “Scam ID” feature that’s turned on by default. 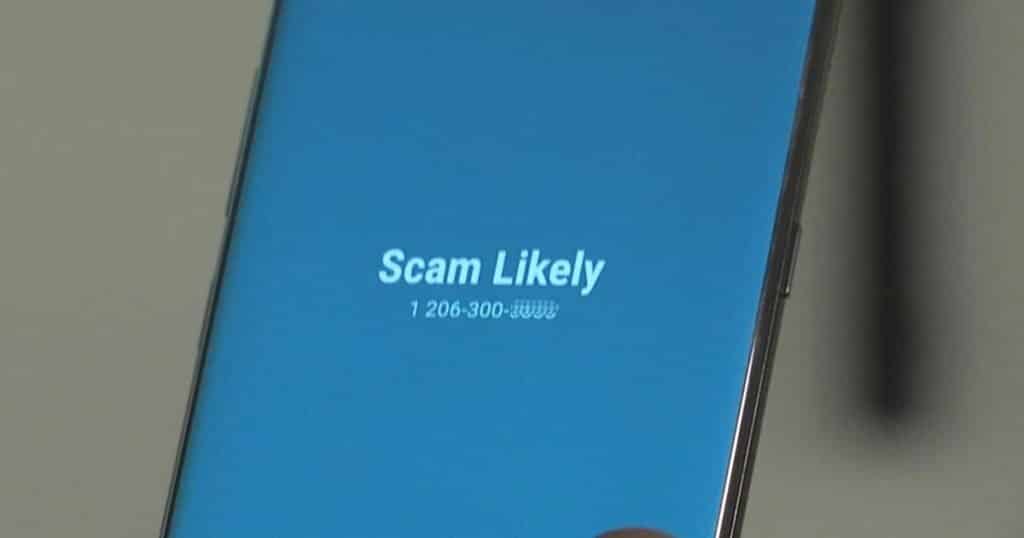 Who is Scam Likely?

You might be asking who is scam likely? It has got one important answer. There are calls that are not asked for and are given or done voluntarily.

Any unwanted and uninvited caller ID that is probably ringing on your mobile phone, and you are using T-Mobile and MetroPCS, then you are being warned by these two carrier network.

By early next year, it is estimated that nearly 50 percent of all the calls you get on your cellphone will be robocalls.

October 2018 got a tremendous mark, where more than five billion robocalls were made. Anyways, FCC is demanding telecommunications companies lay out their plans to meet new standards, so that scam calls can be identified and stopped.

Whenever someone calls you, your cellular carrier checks that number against a database of known scam phone numbers.

However, when the checks is done, and it matches a reported scammer, the caller’s number is tagged with Scam Likely so you can keep your guard up when you answer the call.

This feature is designed to protect against robocalls, tech support scams, IRS impersonation scams, and really any kind of phone call that attempts to defraud you.

The Scam Likely tag is applied on the carrier’s end of things, before the call is even sent to your phone.

The tag appears on caller ID, so this works with iPhone, Android phones, and everything else. The setup doesn’t require any special software on your phone.

How to Block Scam Likely

The US carrier is set to roll out network-level technology to identify and block scam calls, and there’s no added cost for customers. That means, it is just free to the call.

If you are using any of the two carrier network, and have received any unwanted calls, then we have to introduce to you T-Mobile Scam ID program.

It alerts customers to problem calls they won’t want to pick up. Thankfully, T-Mobile announces that it is free, it is the automatic scam call blocking.

If you don’t want to see those calls at all, there is the Scam Block feature. And you can activate this feature with a dialer code:

On dialing the above codes, it will automatically rejects calls identified as scams so your phone never rings. The anti-scammer features is available to all postpaid lines.

Every incoming “Scam Likely” calls will be blocked before they ever reach your phone.

Why are they calling your phone?

Just like with email spam blockers, this anti-scam feature doesn’t always work perfectly. It’s possible that a legitimate call may get the “Scam Likely” tag.

Purely, that is he complete reason why your carrier won’t just block these calls without you taking care of it. Most of this likely scam calls are claiming to come from your bank or credit card company.

The scammers are trying new technologies, new ways to scam people. That is why, T-mobile and other US network carrier are upping their technology to keep up with them.

If you want to fight against scamming calls, then you don’t have to disclose your personal and financial information to an unknown or unexpected caller. 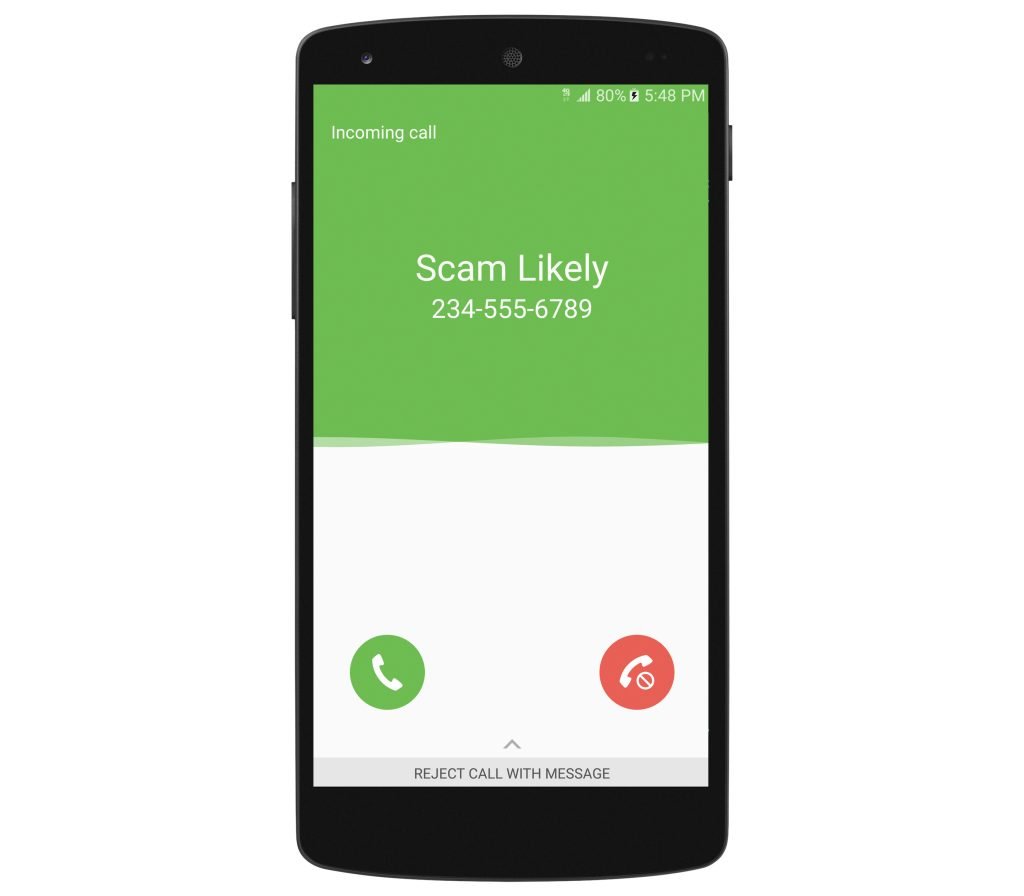 Customers can use the Scam ID feature to screen unfamiliar calls, or block them completely. But there is the Name ID feature from T-Mobile.

The new app, Name ID, allows users to choose the type of call they want to block. You can choose any type of calls and anything you choose will stand for you. But it costs $4.

“With this new app, customers have better control over what they would like to see, and what they don’t want to see,” said Castle.

Don’t worry FCC has been pushing companies to meet new standards known by the acronym:

Anyways, this will allow carriers to verify calls with a digital fingerprint, to show that the person making the call and the person receiving the call are who they say they are, not a scammer trying to “spoof” or imitate a phone number.