Samsung to make more $Billions from iPhone X than its Galaxy S8!

The Korean Technology Giants are set to make exclusive gain or profits from their opponents 2017 Flagship Smartphone. The manufacturing and supplying of these components constitute 35% of the company’s revenue.

Samsung along with LG are the world’s leaders in OLED display technology and in 2017, Samsung were only the best company to manufacture the sufficient OLED screen for Apple.

Other companies aren’t able to provide what Apple needs as to Samsung -and Samsung is the biggest surviving competitors to Apple- meanwhile, the

Samsung is set to make around $110 from each iPhone X that Apple sells and also if in case, you don’t know, the OLED displays used in the making of iPhone X are produced by Samsung.

Apple is expected to sell 130 million iPhone X over the next two years, which would give Samsung close to $14 billion in additional revenue.

Samsung is only estimated to make $10 billion in profits from its own Galaxy S8 devices over that same span. This means the iPhone X is bringing Samsung more money than the company’s own flagship. 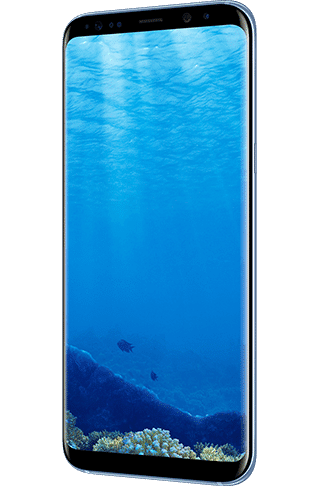 Those parts which are only made by Samsung which includes the OLED display, NAND flash, and DRAM chip in the quantities that Apple needs for its iPhones, which are the main revenue driver for Apple.

Apple, perhaps not wanting to continually help rival Samsung this much, is rumored to be considering a switch to LG for its next round of OLED panels starting in 2019.