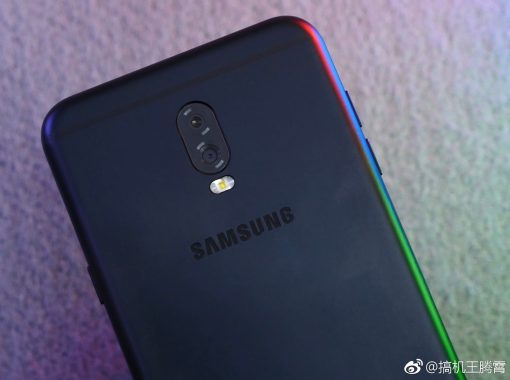 The South Korean tech giant company, Samsung Mobile says that the Smartphone business would be focusing on Indian Market with the next range of Android mobile phones. Indian market is a trending a spot for all tech investors.

According to the company’s Global Vice President Asim Warsi who said this earlier this month in an interview with the Indo-Asian News Service. Although, Samsung already have some products in India but due to the facts that India market is now flooded with a several of them (tech companies) it is now a no-go area.

Samsung withdraw from the market later, giving into the competitors request but right now, the company’s global vice president says they would be venturing into the Market with wide range of Smartphones, he didn’t specify any.

There a lot of leading tech companies in India. Some includes Xiaomi, Vivo etc Although Jio Reliance and Airtel partnered with Samsung in order to support LTE carrier which allows them to enjoy higher wireless speeds and more reliable 4G connections.

Samsung is now seeking to deliver new India-focused devices in the coming quarters and will be pushing them through both its online and offline distribution channels, Mr. Warsi said.