In 2018, we are expecting a new-wide range of Smartphone ranging from Low, Middle and Flagship phones from various companies and they are to feature a lot of new innovation.

And one of the rumored innovation coming to the 2018 Smartphone is the AI (Artificial Intelligence) chips! Well, it may arrive in the 2018 Samsung Smartphone Mobile in particular.

Update: New reports states that, Samsung might also embed the AI in all its devices and appliances by 2020. Head of Samsung’s research H.S. Kim today announced every product the company makes would connect to the IoT cloud and have baked-in artificial intelligence by 2020.

We are taking Bixby to the next level. By 2020 All Samsung Devices will not only be IoT ready, they will also have intelligence.

Samsung seems to be developing chips for artificial intelligence applications on devices, including the company’s AI program Bixby on smartphones and connected home appliances, an emerging cash cow sought by many chip ventures around the world.

The South Korean company will join the likes of Huawei, Apple, and Microsoft in making AI processors designed to be implemented in consumer gadgets.

Yoo Hoi-jun, professor at Korea Advanced Institute of Technology said that “Competition for AI chips is so intense globally that we will be able to see AI chip-equipped smartphones in the second half of next year,” 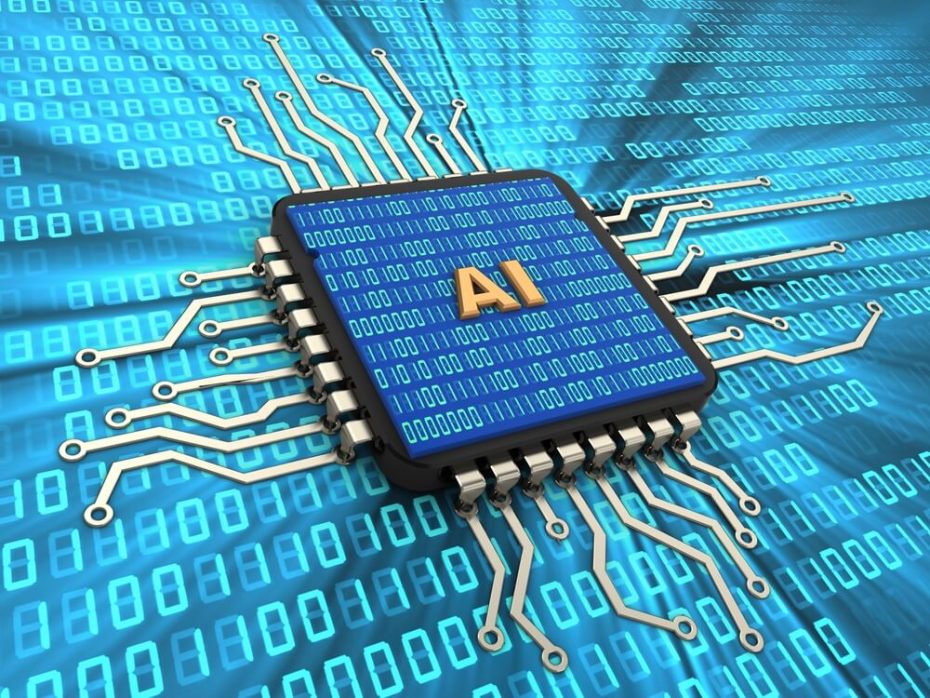 “In the next three years or so, smartphones will have designated chips that will improve the processing of AI features by 50 percent from today,” the source said. “A kind of an accelerator can be applied to empower AI devices.”

China’s Huawei made headlines early this month with an announcement that it will debut its flagship Mate 10 and sister smartphones with the industry’s first AI phone chip named “Kirin 970” next month.

In the meantime, the company is investing in British AI chip startup Graphcore in order to overcome its limits. Last year, Samsung provided $300 million for Graphcore as a strategic investor.