The popular and latest Samsung Galaxy Note 7 has a serious problem with its battery and the trouble it is causing is EXPLOSION!

Well, some few days ago, a user Galaxy Note 7 exploded and guess what, he go angry and blow off his Car likewise a little child playing with his Note 7, it exploded on his hand causing a serious health condition. 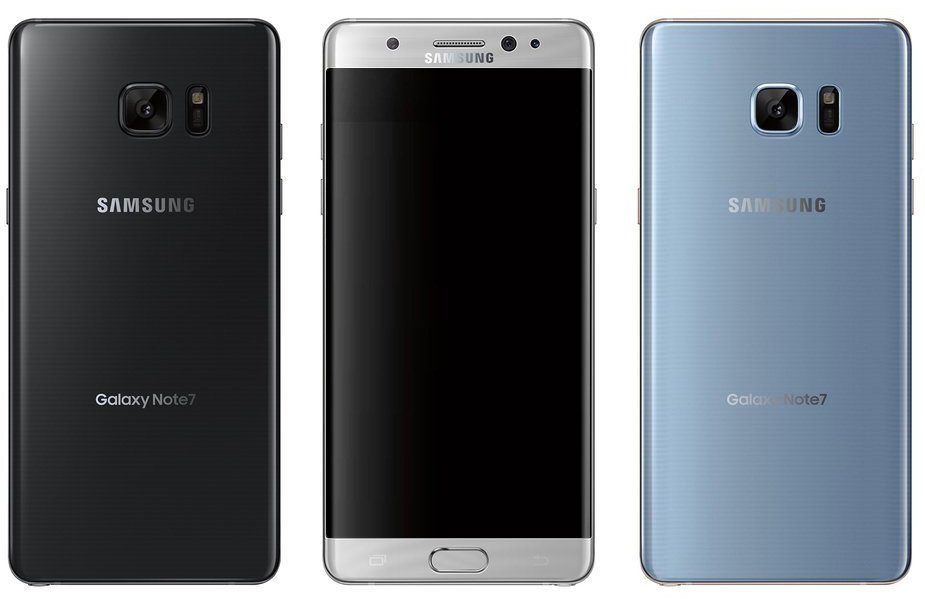 Meanwhile, what cause the internet to shake, is the guy that has his Galaxy Note 7 in his car and do you know what? Not that the Galaxy Note 7 only Exploded, it also exploded his car making the explosion so FATAL!

After all this news roaming the internet, Samsung Mobile said something about the device “This explosion is caused by a default cell in the battery that when two cells joins together, it causes the battery to explode and this mistake was only found on Note 7 and it is not practically on other devices”

As of last week or so, Samsung recalls over 70 thousand of Note 7 phones. And finally, Samsung Mobile who formally recalls Note 7 they have also added that the replacements will arrive September 21!

That means the recall is no longer a voluntary option for retailers; it’s now straight up illegal to sell old versions of the device. The agency also advises that users stop using their devices and turn them off.

Hence, any device sold before today, September 15, is subject to the recall, everything after should be fine. Replacement units will be available “no later than September 21” at carriers and retailers. 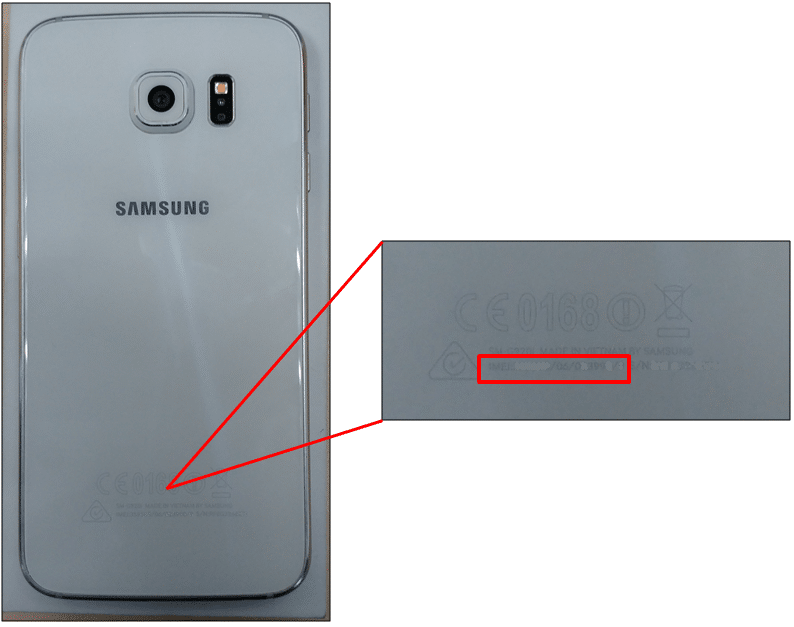 There is no too much step. Just follow the instructions below;

*. The IMEI or Serial number will be used to indicate if your device should be exchanged.

*. Find your IMEI or Serial number by going to “Apps > Settings > About Phone or General Management > Status > IMEI information or Serial number” or check the back of your phone.

*. Enter your IMEI or Serial number without any spaces below.

Stay Updated! And remember, Since affected Note7 batteries can overheat and pose a safety risk, if you own a Galaxy Note7, it is extremely important to stop using your device, power it down immediately and participate in the U.S. Note7 Exchange Program.

Exchange your current Galaxy Note7 device with a new Galaxy Note7 as approved by the CPSC available no later than September 21, 2016. The battery cell issue applies only to the Galaxy Note7 sold in the U.S. before September 15, 2016.