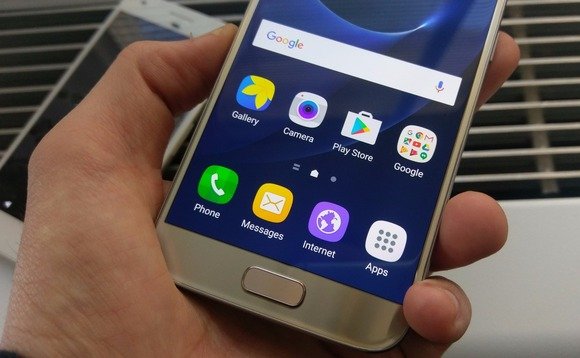 To curb explosion again in 2017 Samsung Galaxy. Samsung are planning on launching their Galaxy S8 with Sony batteries. It is of no news that the last year Note 7 exploded more than expected and dropped their price estimate for 2016.

In 2017, Samsung doesn’t want that to repeat itself, so they be cramming Sony batteries into the Galaxy S8 and of course, it might be of real help to everyone and it will definitely keep everyone self after spending your money.

In other to outsource the battery production for its upcoming Galaxy S8 flagship to a variety of manufacturers, the Wall Street Journal reports one of the suppliers the South Korean phone-maker has turned to for its battery needs is fellow tech rival Sony.

According to the report, the order placed with Sony is proportionally smaller when compared to the other two. Samsung similarly supplies other rivals with components too. In fact, not too long ago the South Korean behemoth was rumored to have struck a deal with Apple that will see the company craft 160 million OLED screens for the iPhone 8.

Samsung recently posted video on YouTube to boast its updated quality assurance practices. Meanwhile, the upcoming Galaxy S8 is expected to launch on March 29, with the shipping date slated for April 21.