WE have waited enough for this device, and then boom! Samsung Electronics has finally unraveled its second Tizen-powered smartphone, the Samsung Z1.

Good enough, the Tizen-Powered phone, Samsung Z1 is the first time the Korean phone maker are launching a product with the OS as Samsung Z failed to launch late last year 2014. 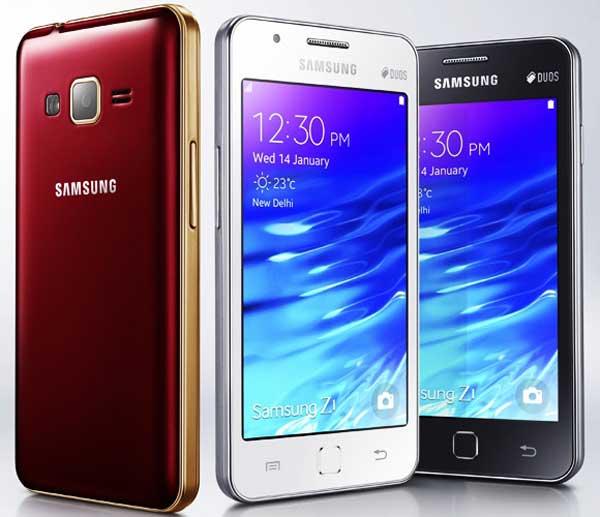 The just released Samsung Z1 is a 4-inch 480p display with PLS TFT design. The new samsung smartphone is powered by a dual-core CPU paired with 768MB of RAM and a Spreadtrum SC7727S chipset.

The Samsung-Z1-phone comes with inbuilt 4GB of storage and also available is 64GB microSD card slot and a dual SIM slot. The phone is powered by a 1500mAh battery, which means the battery life is going to be wonderful! 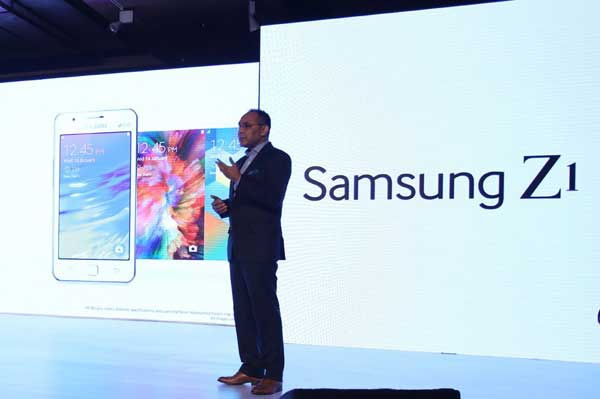 For photography, the Z1 uses a 3.15MP camera which comes equiped with a LED flash as well as a front-facing VGA snapper for taking selfies. 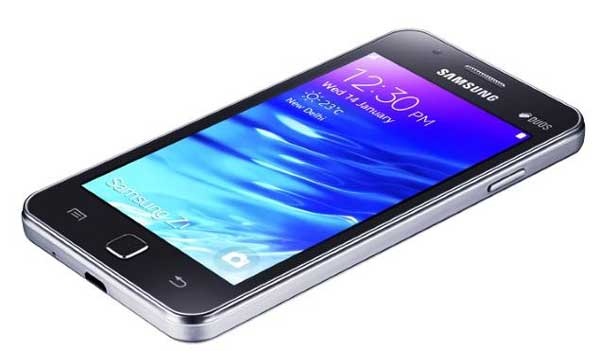 The Samsung Z1 will be available for India customers at the rate of INR5,700 ($92) without contract. Those who purchase the device from either Reliance or Aircel will get 500MB of free data to valid for 6 months.

Can I buy the Samsung Z1 in Nigeria?

The Samsung Z1 is expected to be release in Russia as well as several other markets in the coming weeks, and people from Nigeria can buy it Online from Konga and Jumia.