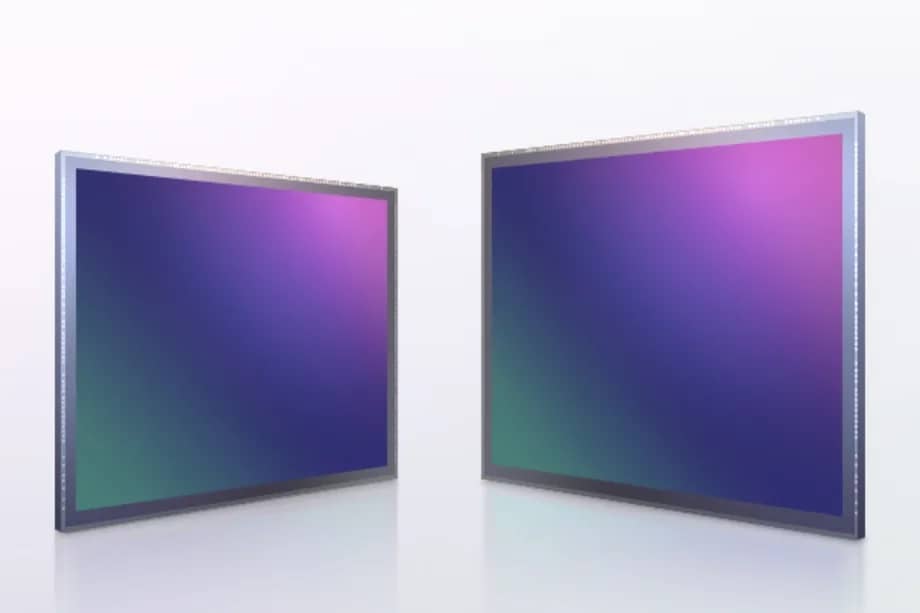 The new Samsung 200-megapixel image sensor is intentionally for smartphone cameras, and this will be the highest resolution phone camera sensor ever made. “Samsung has been pioneering ultrafine pixel technologies that are taking high-resolution image sensors to the next level,” said Duckhyun Chang, executive vice president of sensor business at Samsung Electronics.

The ISOCELL HP1 has 0.64μm pixels and can bin 16 of them at once for the equivalent of a 12.5-megapixel sensor with 2.56μm pixels. “ChameleonCell” This is what Samsung calls the HP1’s pixel-binning technology which can achieve different outputs of 12.5MP and 50MP.

While the Samsung ISOCELL HP1’s four-by-four 12.5-megapixel with a large 2.56μm pixel pitch for low-light usage, it can also capture full 200-megapixel resolution photos, use a two-by-two binning technique for 50-megapixel images with 1.28μm in good light.

The different light conditions allows the new Samsung ISOCELL HP1 to output at different resolutions based on the available light. Relatively, the new HP1 tops out at 2.56μm, with the binned resolution of 12.5MP which might be smaller than the ISOCELL GN2 at 2.8µm pixels.

On the other hand, there is the Samsung ISOCELL GN5 – a 50-megapixels 1.0μm sensor, which happens to be the first image sensor to adopt all-directional focusing Dual Pixel Pro technology with two photodiodes in a single 1.0μm pixel

All around, it brings major improvements to the autofocusing performance and accuracy. The support for Front Deep Trench Isolation technology on a Dual Pixel design is quite impressive but its a smaller version of the 1.4μm-pixel GN2.

The GN2 debut on Xiaomi’s Mi 11 Ultra this year and it was the biggest phone camera sensor available. While the company confirmed that both ISOCELL HP1 and GN5 sensors are available for phone manufacturers, however, it is unsure when we will see the mass production, but let’s hope to see them in devices very soon.