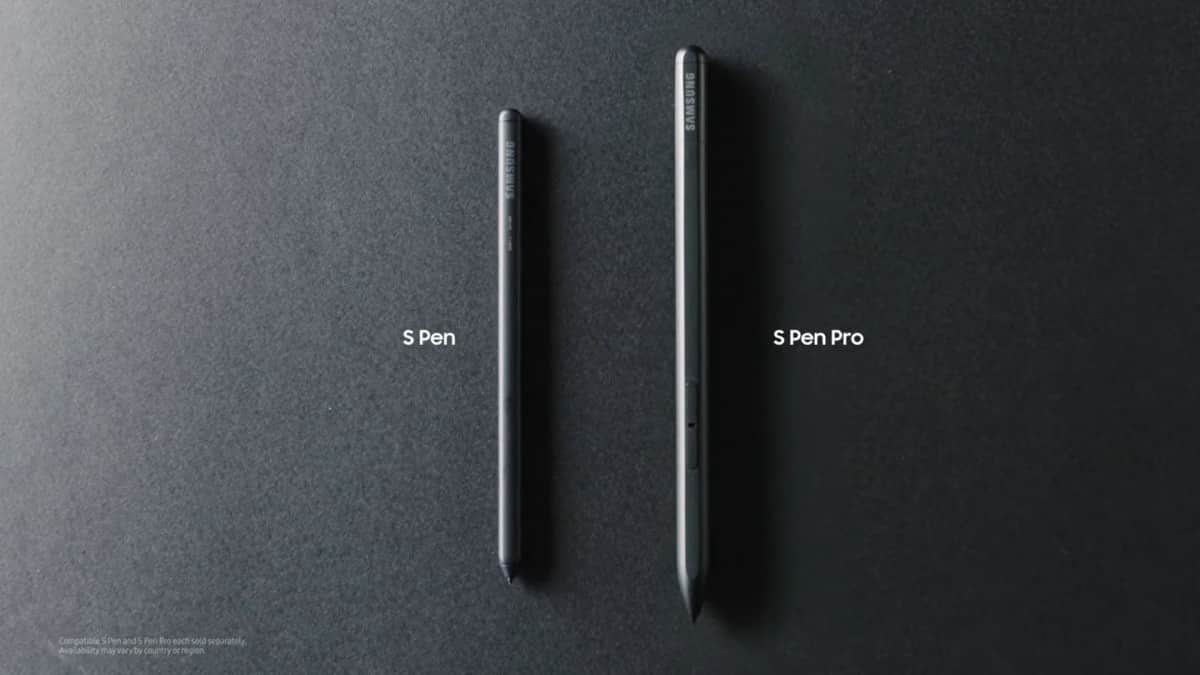 The new S Pen Pro on the Galaxy S21 Ultra 5G comes with more advanced features and specifications. Although, Samsung will sell the gadget as a separate accessory in two models – S Pen and S Pen Pro with support for Air gestures.

However, the S Pen Pro will be available later this year. Similar to the previous Galaxy S-series, and unlike the Galaxy Note series, there is no S-Pen slot, and the dimension is now larger, Samsung will sell cases to hold the S Pen at the side.

Fortunately, the new Galaxy S21 Ultra supports both S Pen and S Pen Pro model. Samsung ensures that you can now use both current or old S Pen stylus. As usual, the Galaxy S Pen does not come with Bluetooth functionality, as there is no battery inside.

But Wacom made it possible for the S Pen to work wirelessly with the Galaxy S21 Ultra 5G. When the S Pen is closer to the display, the handset can detect when you press the button to trigger certain actions and shortcuts.

The usual S Pen for Galaxy S21 Ultra costs $40, while the case that comes bundled with the stylus goes for $70. The larger S Pen Pro does offer Bluetooth support, such as a music player control and a remote shutter using the stylus.

Samsung’s new S Pen Pro still support Galaxy Note 10 and Note 20 as well as tablets like the Galaxy Tab S6 and S7 series, as long they are updated to One UI 3.1. This adds that S Pen Pro is not exclusive to the S21 Ultra.