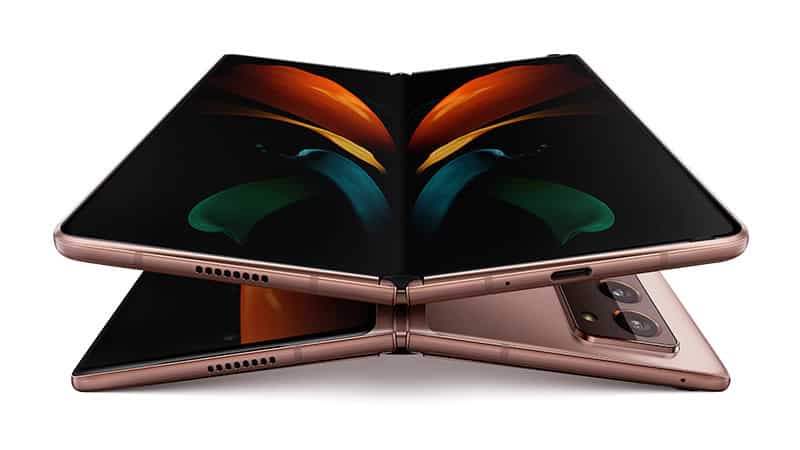 The Samsung Galaxy Z Fold2 starts at $1,999 in the US and €1,999 in Europe, and the pre-orders start from September 1, 2020. There is the Thom Browne edition that’ll be available for pre-order in select markets and will roll out from September 25.

The company mentioned that the device will roll out in around 40 markets, including the United States and South Korea from September 18, starting with select markets including the U.S. and Europe.

For the screen, it comes with a 7.6-inch QXGA+ Infinity-O Dynamic AMOLED screen on the inside with a 120Hz refresh rate and Samsung Ultra-Thin Glass. While on the outside, there is a 6.2-inch HD+ Super AMOLED Infinity Flex display.

It comes with a pretty tall 25:9 aspect, and the company used the Hideaway hinge and CAM mechanism as its calls, which enable the Galaxy Z Fold2 to stand on its own from 75 to 115 degrees.

Samsung used its third-generation design for the Galaxy Z Fold2 hinge, and the company will allow you to customize the hinge color in select markets with the choice of Metallic Silver, Metallic Gold, Metallic Red, and Metallic Blue.

Samsung combines both Flex mode and App Continuity to expand usability across Cover and Main Screen. That is something almost similar to what Microsoft is offering on its Surface Duo, with app tweak and optimization.

On the Galaxy Z Fold2, there is an advanced Multi-Active Window that lets you control your screen layout with more ease and flexibility such as opening multiple files from the same app at the same time and view them side by side, offers improved Multi-Window Tray, the better viewing experience of apps, including Gmail, YouTube, and Spotify.

The company used the Ultra-Thin Glass (UTG) on the screen that provides more upgraded image quality and extensive premium feel. The Samsung Galaxy Z Fold2 comes in Mystic Black and Mystic Bronze colors, and there is the Galaxy Z Fold2 Thom Browne edition. 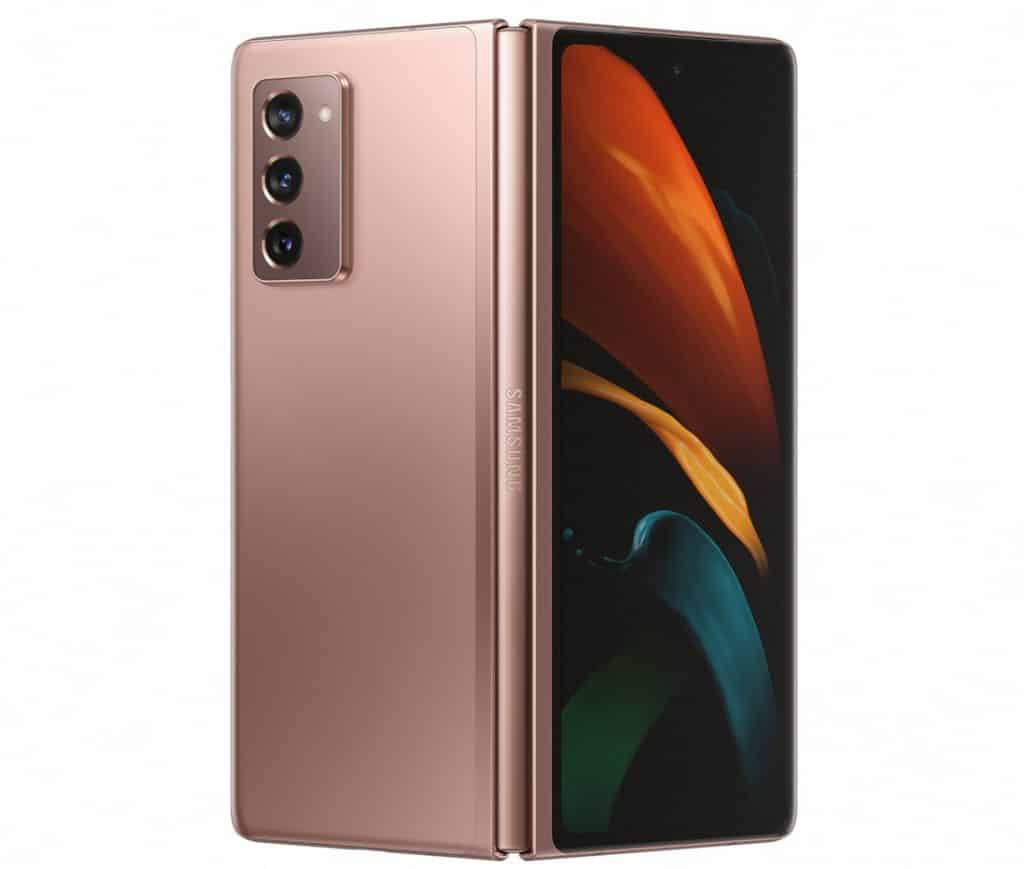 Instead of one selfie shooter, the company is plastering two front-facing snappers, which includes a dual f/2.2 1.22µm 10-megapixels cover, which can act as a viewfinder and snap yourself with any of the three main cameras. And front-facing camera which is inside the right half of the folding main screen.

Similar to the Galaxy Note20 Ultra, the Galaxy Z Fold2 arrives with Ultra-Wideband for spatial awareness connectivity in which you can send files quickly from the Fold2 to other Android devices. It also supports 5G, both mmWave and sub-6GHz.