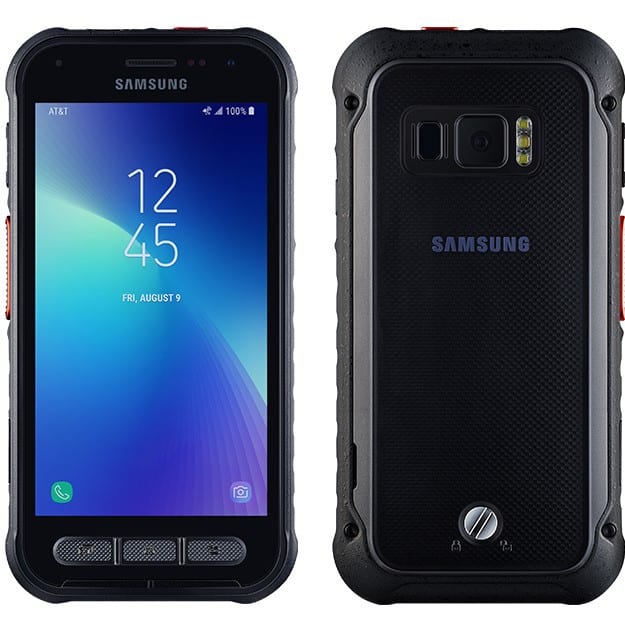 Tho, the pricing and availability is still unknown. As the company is yet to announce the costs. Anyways, the rugged phone arrives with bunch of other impressive specs and features, especially for government purposes.

The Samsung Galaxy XCover FieldPro comes with a 5.1-inch QHD display with a resolution of 2560 x 1440 pixels, and a rear-mounted fingerprint sensor scanner.

Comes with MIL-STD-810G and IP68 certifications, which allows the device to survive adverse conditions and hard shocks. Even self, it can go under 1.5m (5ft) of water for half an hour.

It is powered by Exynos 9810 Octa-Core CPU paired with 4GB RAM with 64GB internal storage. Thankfully, the rugged phone can be expanded up to 512GB via microSD card slot.

Sports a dedicated physical push-to-talk and emergency request buttons, which can be set to send location data or alerts and can be activated whether wearing gloves or in adverse weather conditions.

The device is also Band 14- enabled for dedicated emergency response communications. It comes with a Samsung Knox security platform, which is usable by the federal government, based on standards set by the National Information Assurance Partnership.

Under the hood, the rugged phone is backed by a 4500mAh battery capacity with POGO pin charging and it also ships with an extra battery and is field replaceable.