This is the rugged Samsung Galaxy XCover 4s, and it is the company’s latest rugged Smartphone. And it was officially announced in Italy.

Like the name, the Samsung Galaxy XCover 4s is a complete rugged Smartphone with durable specifications and features. It is part of the company’s XCover line.

The major rugged features available to the phone is the IP68 certification for water and dust resistance, and it’s MIL-STD 810G compliant. 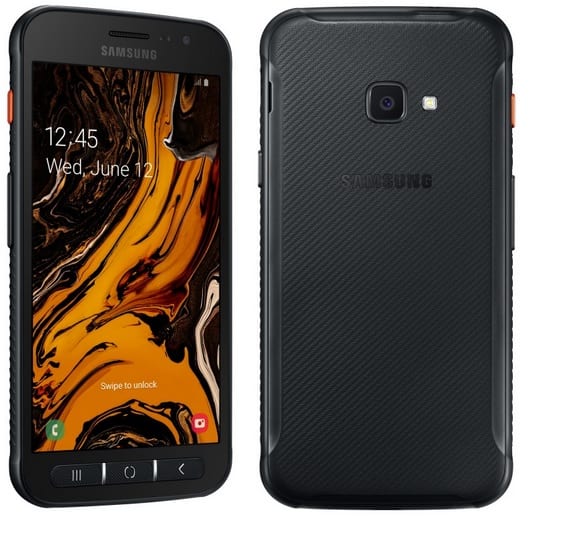 It is a mid-range rugged Smartphone, as it sports a 5-inch TFT HD 720 x 1280 pixels and 16:9 aspect ratio. The Samsung Galaxy XCover 4s rugged smartphone rear shell is coated with durable rubber.

The South Korean tech giant, Samsung plastered a dedicated XCover button on the side can launch your preferred app or action, as it’s fully customizable at will.

The device is powered by a Exynos 7885 chipset, at 1.6GHz Octa-core processor along with 3GB of RAM and 32GB of expandable storage. And completely backed by a 2,800mAh battery capacity.

If you are interested, you can easily purchase the Galaxy XCover 4s for €299.99 in Italy, starting from next month, July.