So, it looks like, we won’t be seeing one of the best innovating technology in few years. Being the best OLED display producers and suppliers among the likes of LG, it turns out we may have to wait a while before the announcement.

This is concerning the Galaxy X Android Smartphone. According to some reports, the phone was supposed to skip the Galaxy S9 and launch in 2018 but it turns out to be false.

According to the company’s Product Manager for Display Technology Salman Saeed, he says, it won’t be launching this year, with Saeed adding that it may be more than a few years before a device like the Galaxy X would hit the market. 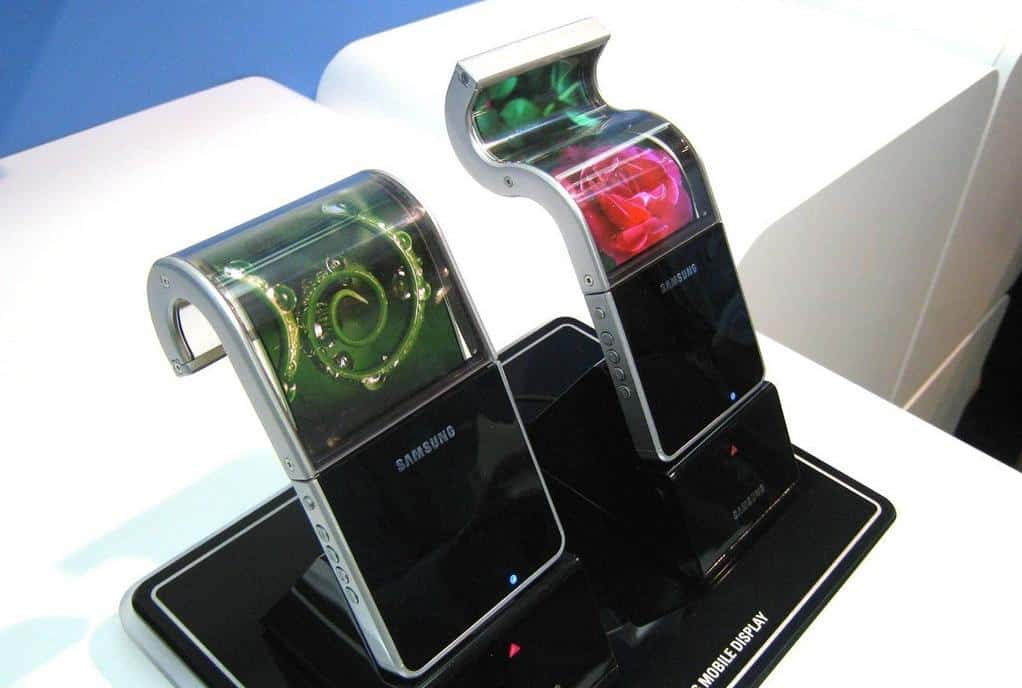 Right now, there is no expected date for the launch. To get the phone in market, Saeed speaks on the components which light up individual pixels, that they are not strong enough to withstand frequent bending, which would suggest that releasing a phone that has a flexible display that can bend but made with components that aren’t as susceptible to bending would result in damage to the components, and therein the display itself.

Tier one phone manufacturers are already working on these types of devices and the phones are currently being developed in the labs of these companies, but there are issues with parts of the phones being reliable which is causing the setbacks for a launch, he said.

According to him, its chips are not the issue here but are more than capable of handling the power requirements that would be in place for a display that can bend over and over.

Qualcomm chipsets “have the GPU power” to make things work, so the chipsets aren’t an issue and are “underutilized.”

In the making, it is very obvious that Samsung might skip the Galaxy S9 for the Galaxy X, rumored to be the next Samsung Foldable Smartphone!

Skipping the Galaxy S9 especially the “9” isn’t a new idea from all the Phone and Innovative companies such as Apple iPhone and Microsoft! This is Five (5) years in making the Foldable phone and that really seems long enough to launch the phone next year during the MWC 2018! 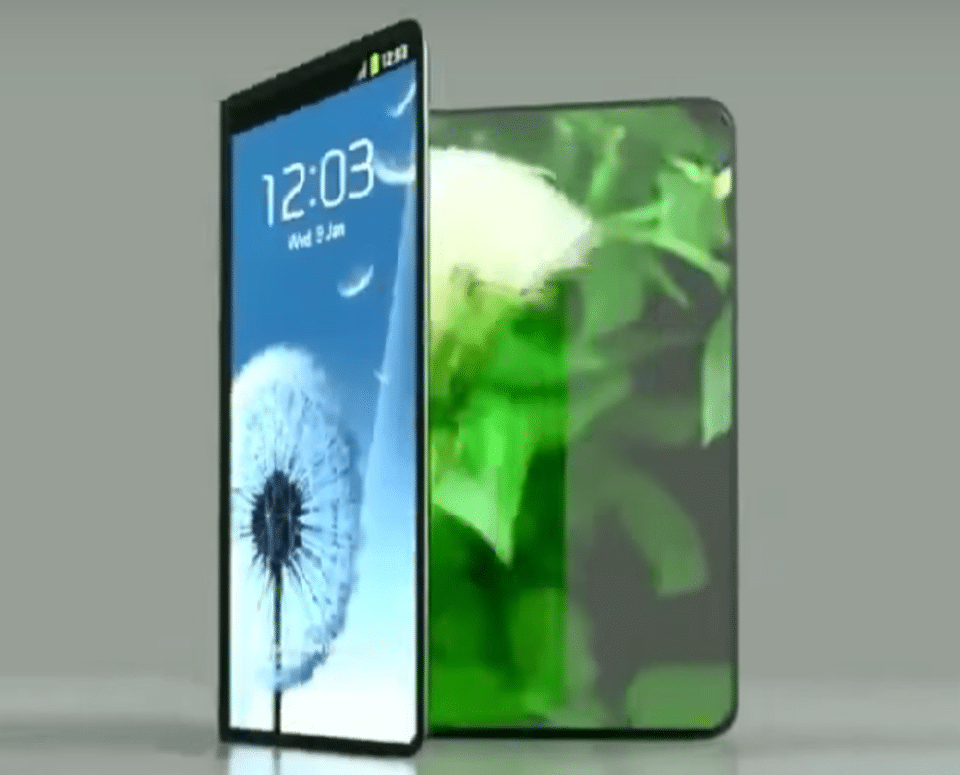 However, the news was made official by Samsung’s president of mobile, Koh Dong-jin, that it will release a folding touchscreen smartphone “for sure” in 2018, and subsequent Bluetooth and radio certification which actually show a release date looks close.

But don’t always believe the rumors from executive. In 2014, after the concept of foldable phone became available, executive says it will launch in 2015, it still doesn’t work!

But on the other hand, Samsung Galaxy X might be in a little trouble as Apple and LG are working together to bring in the Foldable iPhone, fortunately for Samsung, this foldable phone isn’t working uptil 2020!

And also in support to Samsung side, Apple is famed for coming late to markets and still overturning them as it did with the MP3 player, smartphone, tablet and (arguably) smartwatch. The same can also be said for components.

Samsung, Lenovo and LG have each showed off bendable displays and devices at various industry events, and have registered many patents for the technology.

So lets take a look into the upcoming design from one of the best OLED producer company, Samsung Mobile! A foldable phone sounds exactly like the name, it folds inward and outward.

To make the word Foldable works, Samsung is expected to make use of the “bendable OLED Panel” instead of the Flexible OLED Panel as seen on Galaxy S7! 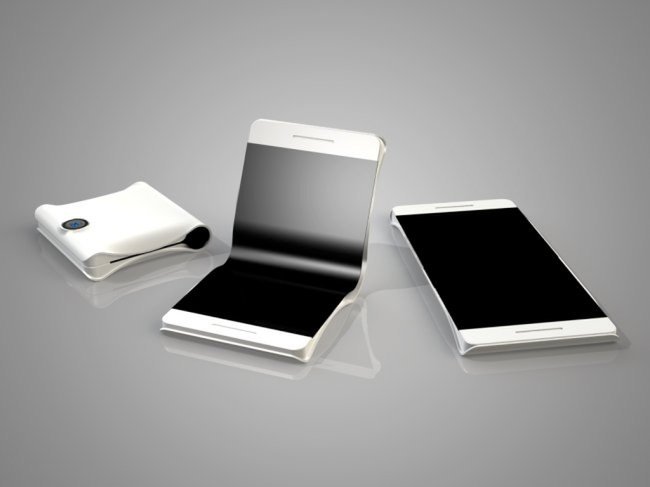 Samsung has also been working on this technology for years, having showed off its first foldable OLED display at CES 2009. Each year with different names starting from the Galaxy Q, Galaxy P and many others.

The main rumor is that the phone will fold in some way, potentially using a flexible OLED panel and some kind of segmented design.

Right now, we have a new image that shows a potential dual-sided smartphone with a wraparound screen that stretches onto the rear of the device. 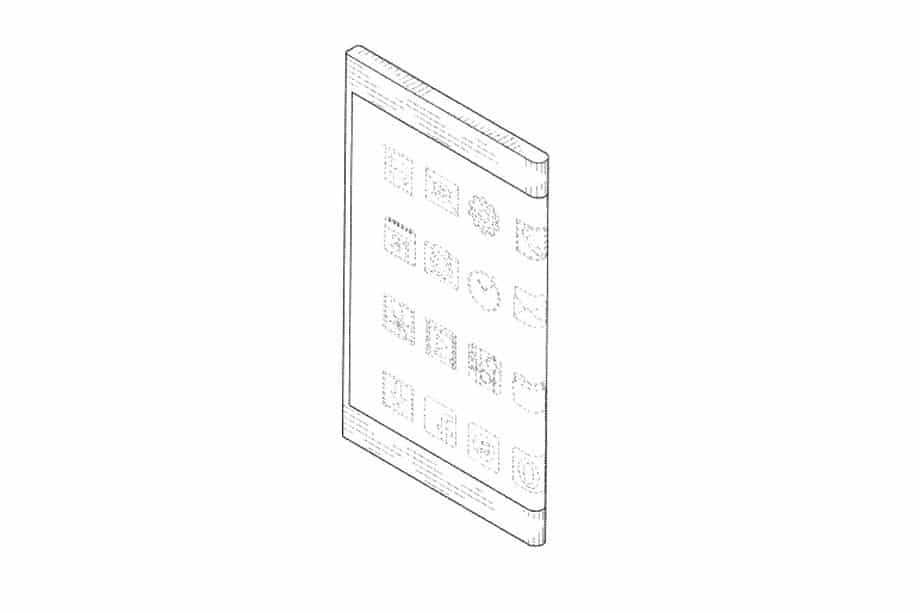 This design could allow the handset to switch between smartphone and tablet form factors, and perhaps even a wearable option, too

Another rumors has it that Galaxy X a high-end device that could ultimately run on a powerful processor like the upcoming Qualcomm Snapdragon 845 chip, but Samsung hasn’t confirmed that.

Meanwhile, we would continue to update this page for more information! Save the Page!