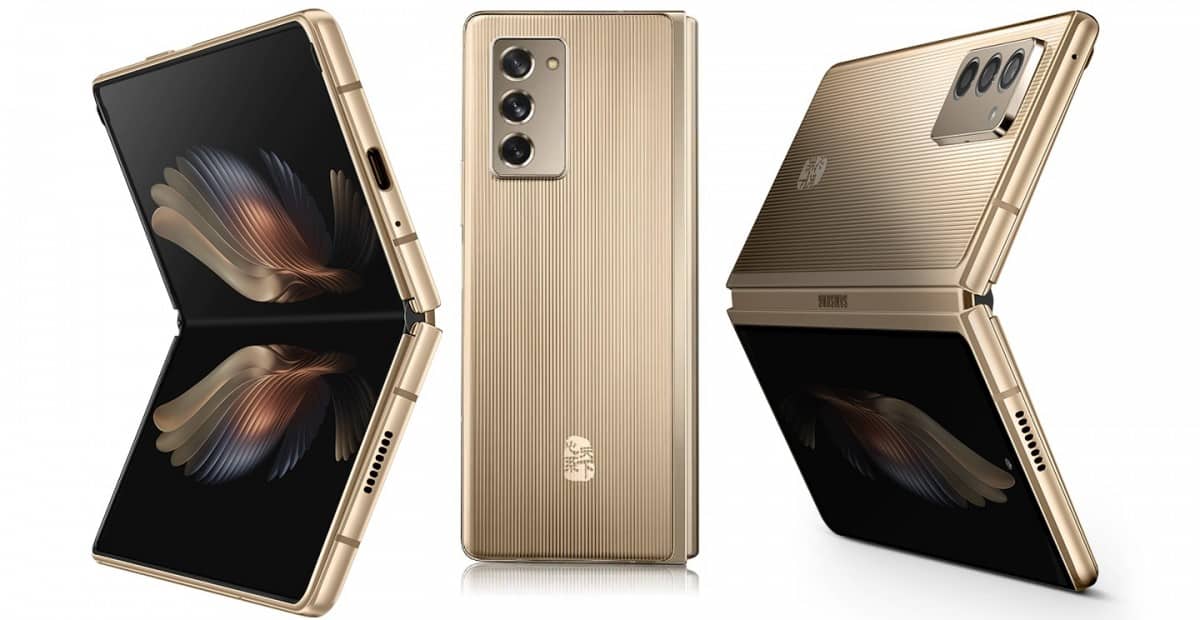 In China, Samsung introduces another foldable phone that is powered by Qualcomm’s latest chipset, the Snapdragon 865+ processor. It is the Samsung Galaxy W21 5G foldable phone with 12GB of RAM.

The South Korean tech giant, Samsung partnered with China Telecom to develop the Galaxy W21 5G foldable device. The new device is a much more premium Galaxy Z Fold2, but for the Chinese market.

Although, the Z Fold2 and W21 5G come with identical features such as the display. Offering a 7.6-inch QXGA+ Infinity-O Dynamic AMOLED screen on the inside with a 120Hz refresh rate with Samsung Ultra-Thin Glass. 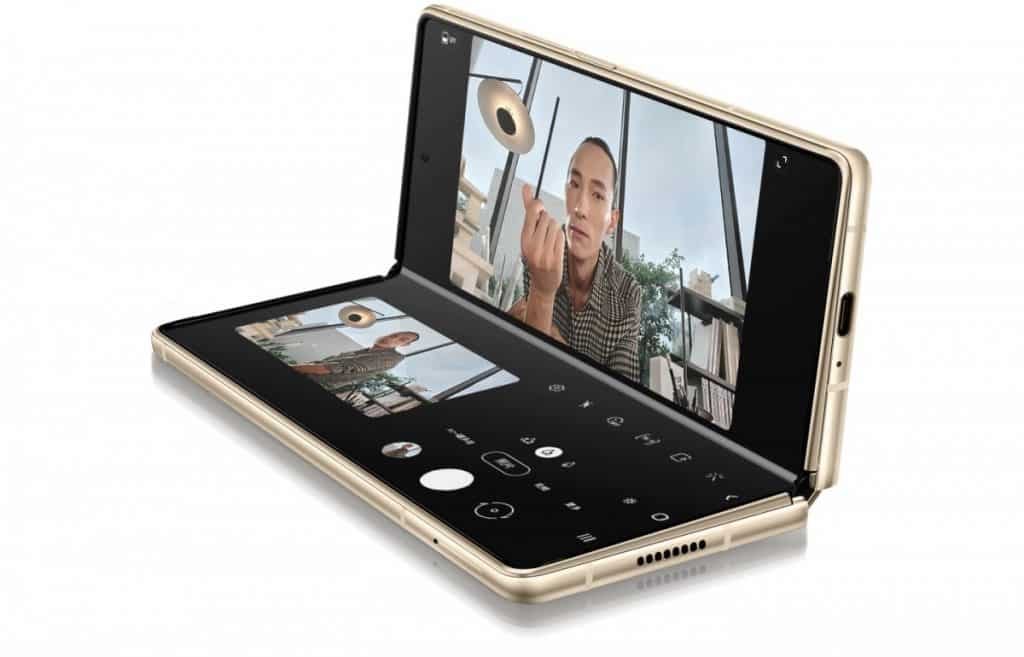 On the outside is a 6.2-inch HD+ Super AMOLED Infinity Flex display on the outside. Noticeably is the height difference, where the Galaxy W21 5G is slightly taller than the Z Fold2 and weighs 288g.

The processor isn’t different, the 7nm Mobile Platform Snapdragon 865+ chipset powers the device up with 12GB RAM and 512GB storage. It still runs on Android 10 with One UI 2.5 out of the box.

But the Samsung Galaxy W21 5G is quite different from dual nano-SIM support, two SIM slots, and a new Glitter Gold color option with vertical stripes. The new Smartphone carries the same 4500mAh battery with support for both 25W wired and 11W wireless charging. 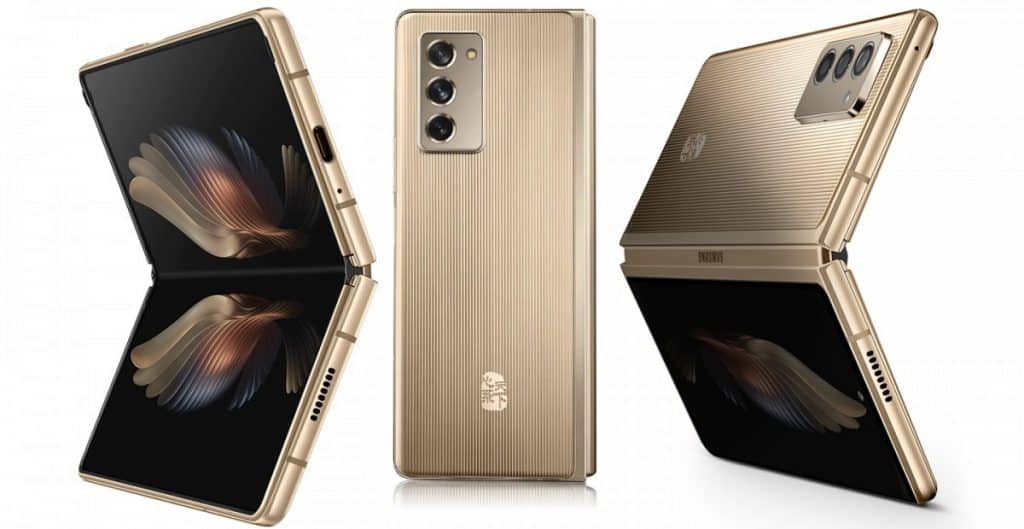