Naming wise, the Galaxy Tab Active3 is a rugged tablet, and Samsung has been introducing a rugged tablet with hard and strong materials for tough working conditions and weather.

The protective materials available on the Tab Active3 to earn its name includes the MIL-STD-810H certifications that allow the tablet to withstand drops of up to 1.5 meters.

It also comes with an inbox protective cover and it is IP68 rated dustproof and water-resistant. The tablet isn’t the only protected device, the S-PEN can also be used in some hard situations because of its IP68 rated with top holder.

With this in mind, it is quite easy to say the Galaxy Tab Active3 targets the B2B segment, and it also comes with supports for up to three generations of Android OS upgrades and is protected by Knox, it is Samsung’s defense-grade security platform. 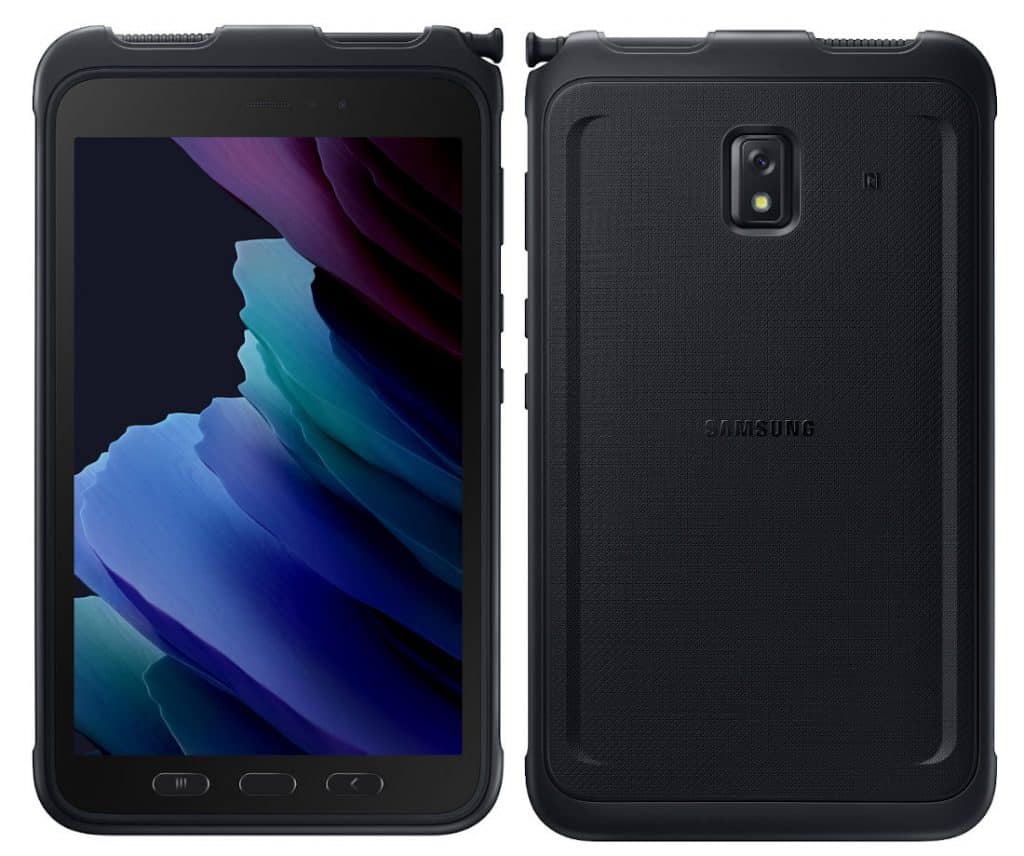 The tablet supports NFC with EMV Level 1 for payment, and comes with camera-based barcode scanning to help retailers easily manage inventory and scan products for purchase. You find it in either Wi-Fi and 4G versions.

The Samsung Galaxy Tab Active3 is priced at 477 Euros ($563) and will roll out in select countries in Europe and Asia later on the day, and it will expand to other countries later in the future.