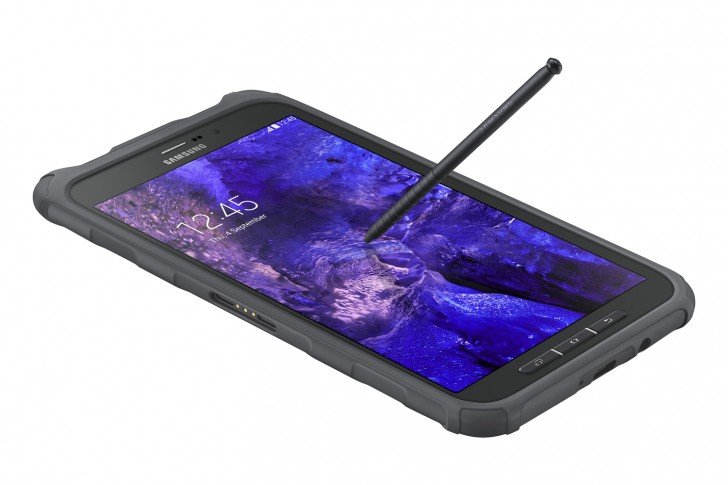 Samsung Mobile has just announced Galaxy Tab Active 2! A rugged Tablet from Samsung. This is their second time of launching the rugged tablet for their S series.

It is popularly known that Samsung has been launching the an Active variant of their Galaxy S series of smartphones but in 2014, they launched the Galaxy Tab Active 2 with rugged design.

Just as expected as a rugged design, it comes with a MIL-STD-810 certification, meaning it should survive severe pressure, temperatures, environments, vibration, and drops. It’s also IP68 rated for protection against water as well as dust. 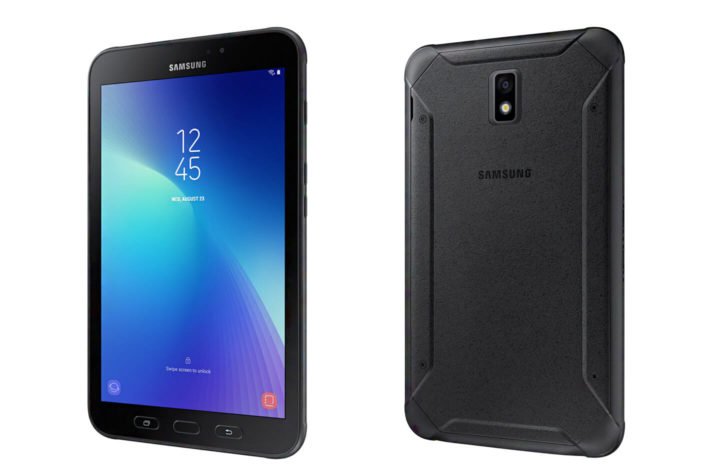 The Samsung Active smartphones are always rugged in design. So the Samsung Galaxy Tab Active 2 isn’t meant to be separate. Which is somehow aimed at business users!

On its arrival, it features a 8-inch WXGA TFT display with a resolution of 1280 x 800 pixels. An 8 inches display isn’t bad for a tablet.

As said above, it comes with MIL-STD-810 certified, which ensures durability and can also survive excessive pressure, temperatures, environments, vibration and drops.

Samsung says the tablet is suitable for use in many different industries for various reasons. It could be a great option for those working in construction based on its durable design, while the law enforcement sector may benefit from the many vehicle mounting options that are available.

It has a 1.2m anti-shock inbox protective cover, and features IP68 certification for water and dust resistance.

The Galaxy Tab Active 2 also features a 8.0MP AF (rear) + 5.0MP, Flash (front). So you can take some cool images with friends and selfies isn’t exempted.

On the inside software, the tab is powered by a 1.6GHz Octa-core Exynos 7870 processor, the device comes with 3GB RAM and 16GB ROM.

The internal storage is expandable up to 256GB via a microSD card. It runs Android 7.1 Nougat. 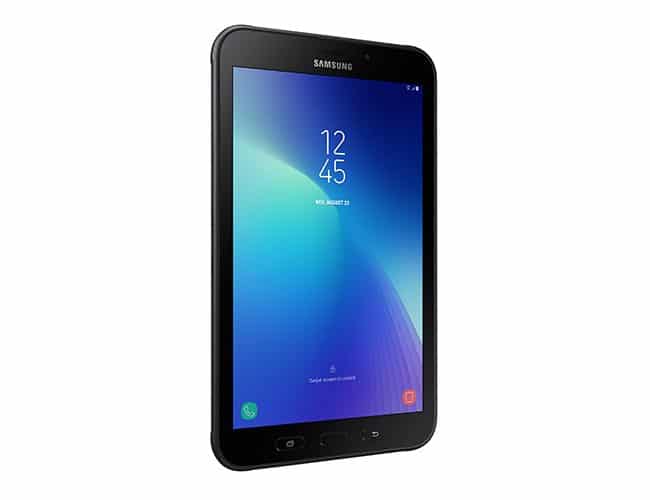 For security purposes, the TAB isn’t exempted! It has the authentic security such as fingerprint sensor, facial recognition, knox 2.8 platform.

Facial recognition: Working under sun or rain, winter or summer and wearing gloves that can’t work for fingerprint sensor, don’t worry, you have the Iris Scanner.

Knox 2.8 platform: A rugged phone requires a rugged defense. The Galaxy Tab Active 2 comes with a defense-grade security with the Knox 2.8 platform. It supports augmented reality (AR) features as well.

The Samsung Galaxy Tab Active 2 device will go on sale starting this month The price also hasn’t been announced.

According to the rumors, it meant be priced within the range of $500 and $600. The price isn’t official anyway as Samsung didn’t say anything about the price.