Samsung Galaxy S9 Mini – All specs, features in one place!

Do you mind having a Samsung Galaxy S9 mini Android Smartphone? Well, if you don’t mind having one, then get ready as Samsung Mobile would be launching a new Mini later or sooner!

The Korean Giant, Samsung Mobile, who just launched the Galaxy S9 and Galaxy S9 plus are rumored to bring in a more affordable Smartphone that won’t drain your pocket! But will give you a portable, durable device for your money!

Recall, that the last Mini version of Samsung Galaxy S-family is the Galaxy S5 Mini in a compact form and looking at the current talks, Samsung could be returning with a new Galaxy S9!

It is no longer news that, Samsung flagship phones do not come handy in price, they are all priced within the range of $800+ but the company might announce a new affordable phone for their Galaxy S9!

A new Samsung smartphone with model name; SM-G8750 -was seen in a Geekbench listing recently and recall that the Galaxy S9 is an SM-G960, so that brings us to a new upcoming device. Below are the rumored specs and features! 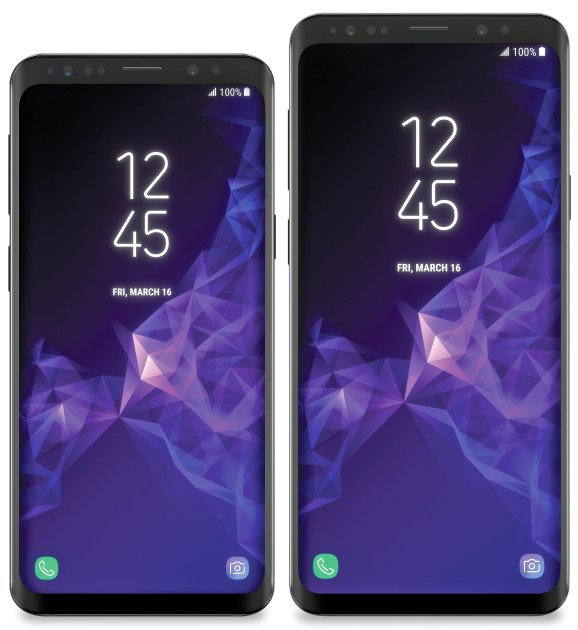 They aren’t the only company rumored to announced a cheaper variants, their rival, Apple are rumored to unleash an iPhone SE 2 soon, this answer from Samsung makes sense.