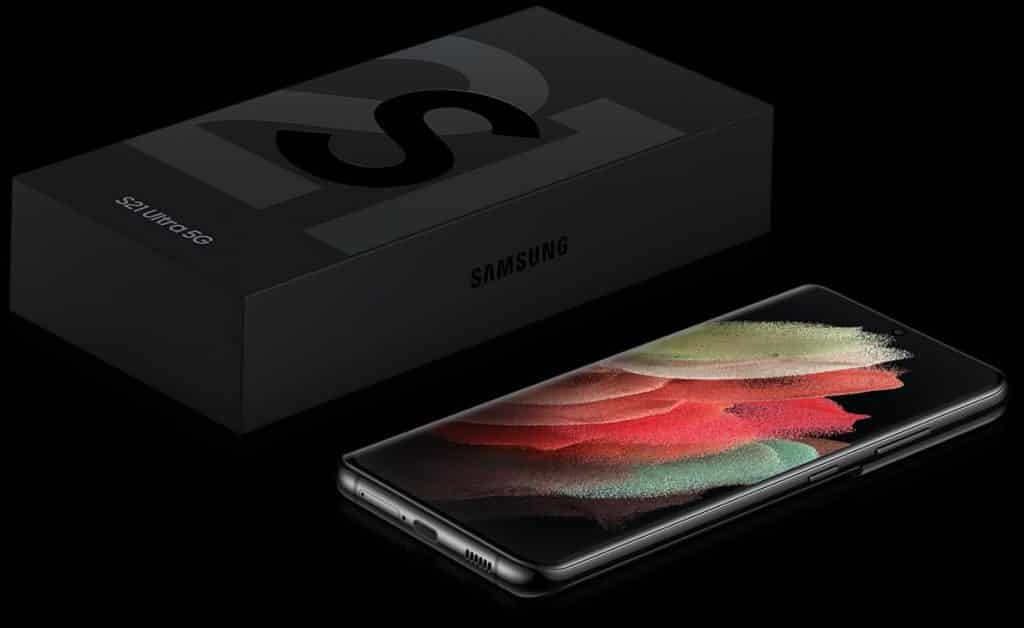 The Samsung Galaxy S21 Ultra arrives with improved cameras, display and as the first Ultra handset in the Galaxy S-series lineup, it comes with better features than the other S-phones. Notably, the Galaxy Note series has seen its own Ultra handset.

It arrives with a 6.8-inch Quad HD+ Infinity-O-Edge Dynamic AMOLED Display with a screen resolution of 1440 pixels. While rendering at the full 1440p+ resolution, Galaxy S21 Ultra is the company’s first display to run at a 120Hz refresh rate.

Samsung also ensured a 515 PPI, Adaptive 120Hz refresh rate, For static screens that eat battery at its highest rate, such as Always On Display, the Adaptive Refresh Rate (ARR) display can drop to 10Hz, this will reduce power usage.

Galaxy S21 Ultra also comes with support for up to 1500 nits brightness. The other Galaxy S lineup rocks the 1080p display, and as expected, it also features an in-display Ultrasonic Fingerprint scanner. 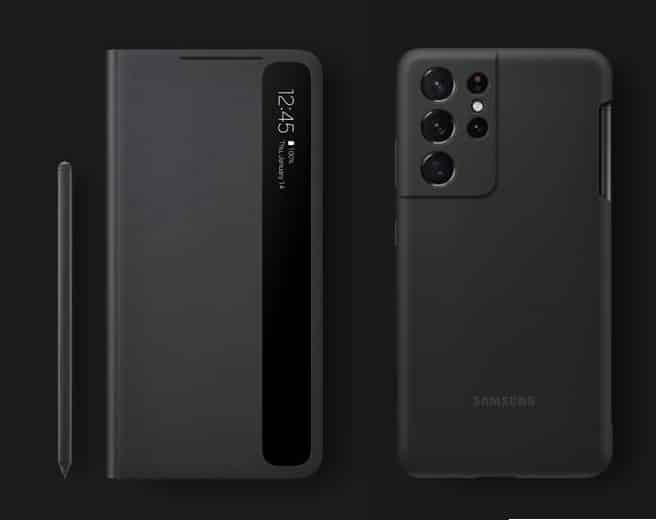 Both the front screen display and glass back panel are being protected by Gorilla Glass Victus protection. The screen is curved and it comes with support for IP68 water and dust resistance. It is thick at 8.9mm and weighs 228 grams.

They are two different versions, there is the Galaxy S21 Ultra that is powered by an Octa-Core Qualcomm Snapdragon 888 5nm processor in North America, and another with an Octa-Core Samsung Exynos 2100 SoC for Europe and India market.

You can find the device in either 12GB and 16GB LPDDR5 RAM, and starts at 128GB storage, through 256GB and there is the premium 512GB inbuilt storage. As already explained, it runs on Android 11 OS with One UI 3.1 on top.

This is actually the first phone that comes with Wi-Fi 6E support with higher bandwidth and lower latency. It is the first Galaxy S series phone to support S Pen with Wacom tech. The Galaxy S21 Ultra support both the S Pen, S Pen Pro, or any other stylus pen around your house.

Despite the fact that the S Pen lacks battery, which takes away the Bluetooth functionality such as remote camera shutter key, and motion gestures. It still offers note writing, sketching, and series of usual shortcuts.

Since there’s no place to keep the stylus inside the Galaxy S21 Ultra, Samsung promises phone cases to keep the S Pen at the side. The S Pen will be sold as a separate accessory in two models S Pen and the upcoming S Pen Pro.

Notably, the primary 108-megapixel primary sensor with OIS has been upgraded with what Samsung is calling “Bright Night sensor”, which uses its 9-in-1 pixel binning to 12MP, and faster processing for superior low-light shots.

It is programmed to produce an output of 12-bit RAW photos, only if you do manual editing. It is an all-powerful camera with ISOCELL HM3 sensor, f/1.8 aperture, and LED Flash support.

There is the secondary 12-megapixel Ultra Wide Lens with a 120-degree field of view and a 3D ToF sensor. Samsung added two telephoto lenses, the first is the 10-megapixel Telephoto lens for 3x zoom, and another 10-megapixels Periscope lens for 10x zoom and supports 100x digital zoom. 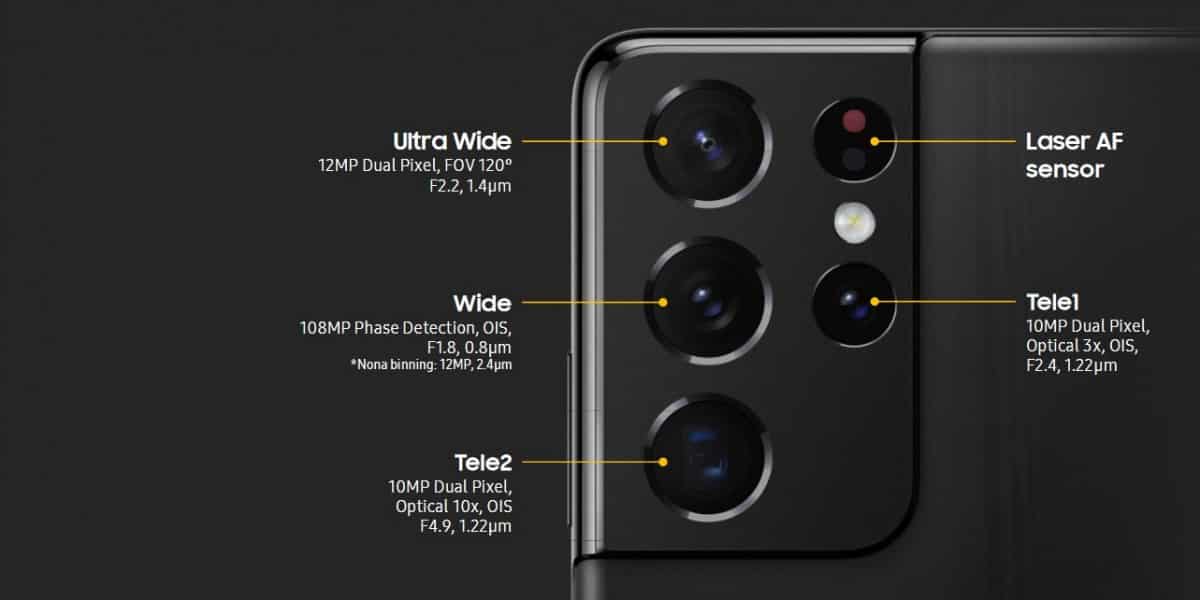 On the front is the 40-megapixel selfie camera. The Samsung Galaxy S21 Ultra is the first Samsung phone to come with support for 4K 60fps video recording with all its cameras and also supports 8K video shooting.

Similar to other Galaxy S-series smartphones, the Samsung Galaxy S21 Ultra still arrives with an Ultra-wideband capability (UWB) that is embedded to automatically unlock compatible car doors without pulling out your keys.

There is also the AR finder to drop virtual messages that let other Galaxy smartphone users know you need help searching for a lost item. It comes with Samsung services like Bixby, Samsung Health, and Samsung Pay.

Galaxy S21 Ultra still features the last year’s gigantic 5000mAh battery capacity, but with 25W wired fast charging and 15W Fast Wireless Charging. It can charge the phone up to 50% in 30 minutes.

It also comes with a new Wireless PowerShare feature that charges Qi-compatible devices on the back of the phones. Fortunately, it supports any available USB Power Delivery charger (PPS is supported). There’s no charger and wired earbuds in its new sleeker box.