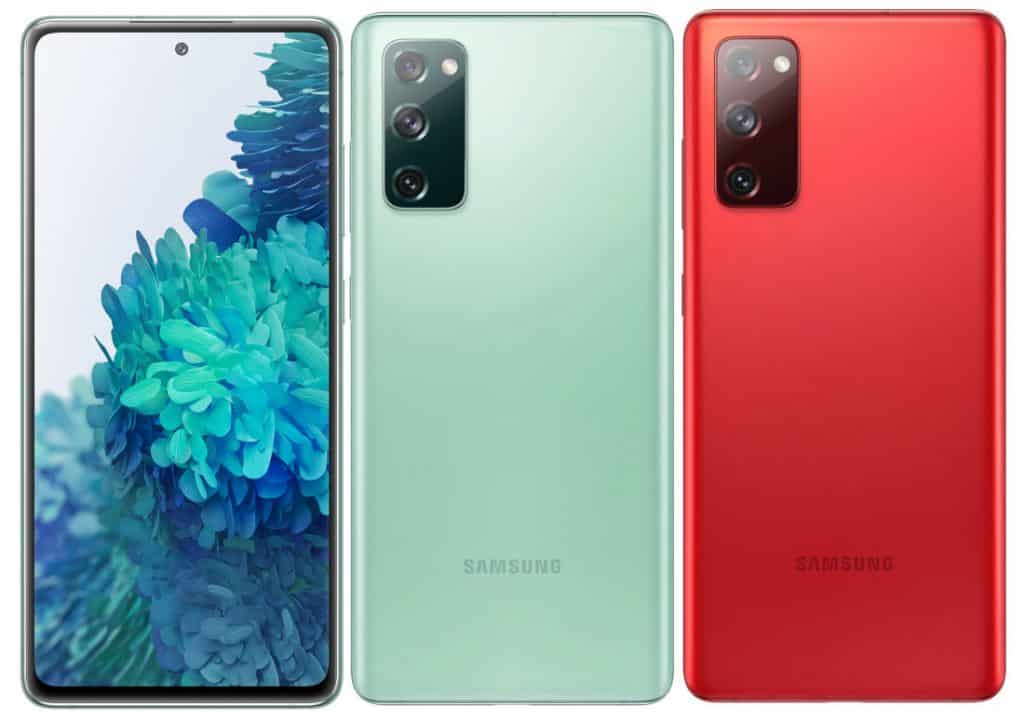 Around the last week of September 2020, Samsung officially announces the Galaxy S20 FE with a 6.5″ 120Hz Super AMOLED display with 1080p resolution, and it comes in either 4G and 5G versions.

Today, the company brings the Galaxy S20 FE to India and it offers identical specifications and features. The handset sits amongst the Galaxy S20 and Galaxy S20+ Smartphone, but as a budgeted device

Undoubtedly, the idea behind the Galaxy S20 FE (Fan Edition) is announcing an affordable Galaxy S20 series lineup. The specifications and features of the Galaxy S20 have been a little bit tweaked to amend the prices.

During the US launch, the phone was available for pre-order via the Samsung official website, and it will start selling from the 5th of October. Recall that Galaxy flagships with 5G get 3 months of Xbox Game Pass Ultimate for free. 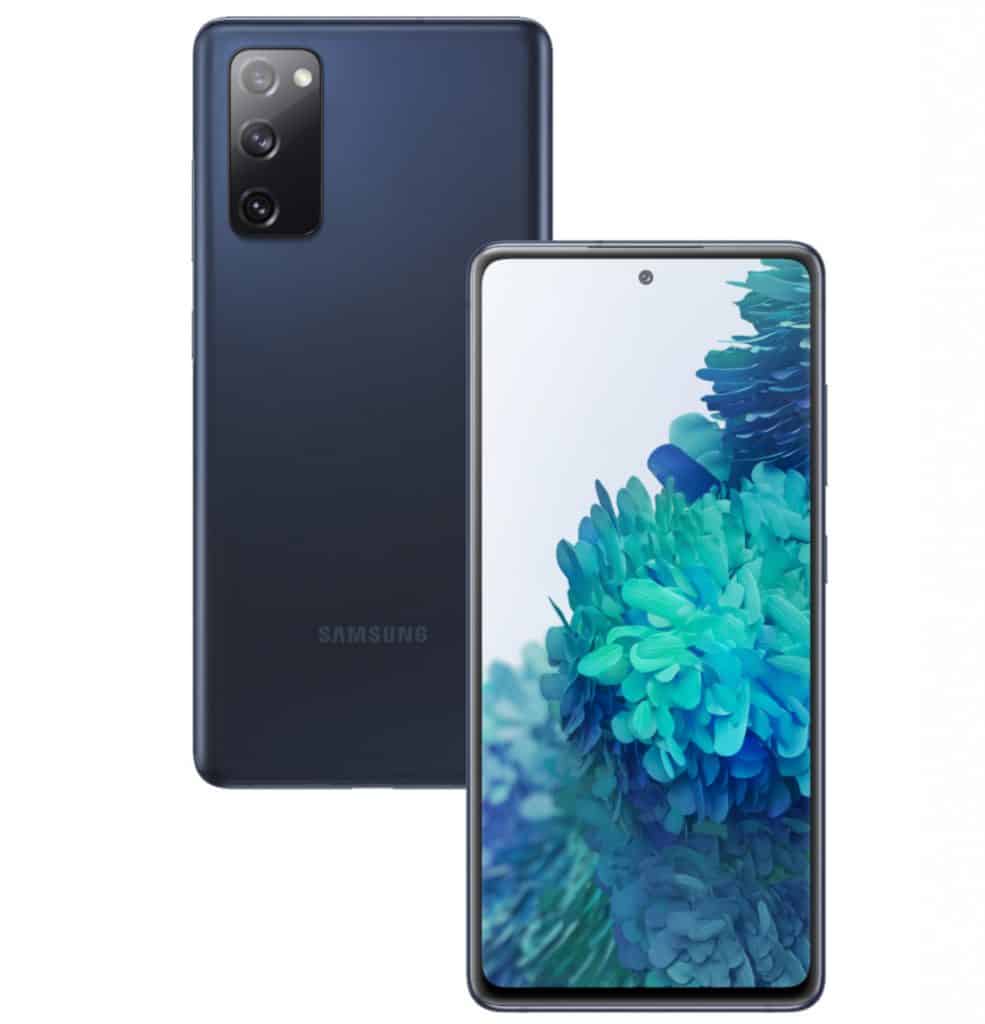 In India, the phone costs Rs. 49999 ($670) and will be available from October 16 with pre-orders starting from October 9 on Samsung.com and across leading retail stores including Amazon.in.

It arrives with Samsung services like Bixby, Samsung Health, and Samsung Pay. The 5G version supports sub-6 networks both SA and NSA, and Galaxy S20 FE 5G in the US gets UW with mmWave via Verizon as the only provider from 2nd October.

Starting from the display, the handset comes with a 6.5-inch Full HD+ 1080pixels Super AMOLED Infinity-O Display, HDR10+, 407 PPI, with a 120Hz refresh rate. It comes with an in-display fingerprint scanner.

With the Galaxy S20 Fan Edition being 0.2” smaller in diagonal with a flat display offering two millimeters shorter and one wider, plus a fraction thicker, it is safe to say the Galaxy S20 FE is about the same size as the Galaxy S20+.

Similar to the first launch in the US, the Galaxy S20 FE arrives in Cloud Red, Cloud Lavender, Cloud Mint, Cloud Navy, and Cloud White color options, and comes with an IP68 rating for water and dust resistant.

The phone comes with triple rear cameras, where the primary 12-megapixel sensor with OIS, large 1/1.76” sensor, and 1.8 µm pixels with Dual Pixel AF as the Galaxy S20. But the 8-megapixel telephoto lens is different with (1.0 µm pixels), OIS for 3X optical Zoom and up to 30X digital zoom

It also comes with 12-megapixel Ultra Wide Lens with a 123-degree field of view. To cut the differences, Samsung removes the ability to record 8K video with the S20/S20+’s 64MP sensor gone.

The phone features a 32-megapixel front-facing camera with an 80° wide-angle lens, f/2.0 aperture, (0.8 µm pixels) with supports for 4-in-1 pixel binning.

With the phone being available in both 4G LTE and 5G version, it is believed that two different processor powers up the phone. Where the 5G version is powered by the S20’s Snapdragon 865 7nm chipset with Adreno 650 GPU.

Where the Exynos 990 7nm EUV processor with ARM Mali-G77MP11 GPU powers up the 4G LTE version except this time it is hooked up to an LTE modem. It comes in 6GB RAM with 128GB storage, 8GB RAM with 128GB/256GB internal storage, and is also expandable up to 1TB with microSD

But that is not the case in India, Samsung only introduced the 4G LTE version with an Octa-Core Samsung Exynos 990 7nm EUV processor with ARM Mali-G77MP11 GPU, 8GB RAM with 128GB internal storage, and also expandable up to 1TB with microSD.

Samsung used the LPDDR5 RAM, and it runs on Android 10 OS out of the box with oneUI. It is fueled by a 4,500mAh battery with support for wired 25W wired fast charging, but it comes with 15W charger in the box.

It also comes with support for wireless charging and wireless PowerShare feature to charge Qi-compatible devices on the back of the phone. The phone lacks a 3.5mm audio jack but comes with USB Type-C audio.

It supports Hybrid Dual SIM, as it will available in single SIM and dual SIM versions, where the microSD card slot can also take the spot of SIM2, but an eSIM will provide a solution.