The Single-sim Samsung Galaxy S10 5G is among the top release of 5G mobile handset trail during the Mobile World Congress, 2019. And among the line of the new Galaxy S10 series.

As the case might have it. The Samsung Galaxy S10 5G is the company’s first 5G Smartphone, and it is coming to Verizon first and other carriers soon after.

And it is much bigger than the Galaxy S10 and Galaxy S10 Plus together, making it one of the big Smartphone with massive large screen display.

For more review of the Samsung Galaxy S10 5G model, then you can read more about the Galaxy S10 and Galaxy S10+ together. 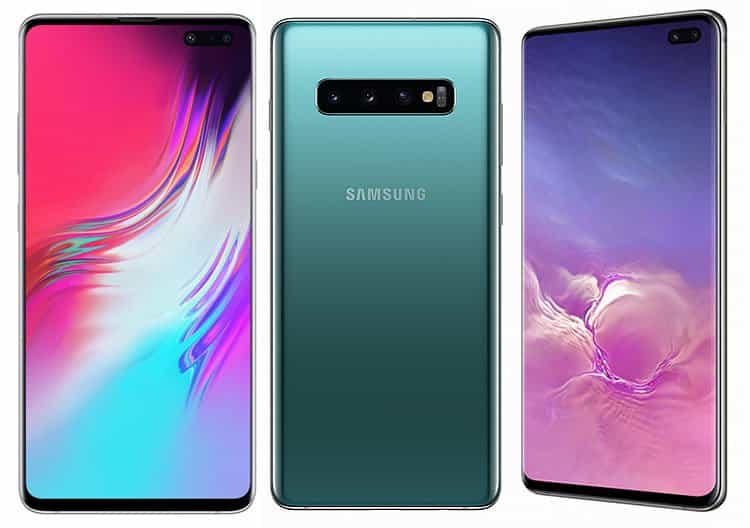 For references purposes, the Galaxy S10 5G arrives with a large 6.7-inch 505ppi AMOLED Infinity-O display, while the standard S10 Plus screen comes with a moderate 6.4 inches.

For the weight, it weighs 198 grams, which is about 23g more than the standard S10+, but the same as that device’s ceramic variant.

While the fingerprint sensor, is built straight into the Galaxy S10 5G display, and arrives with four cameras at the back of the phone. And it still support WiFi 6.

However, you’ll still find the same telephoto, wide-angle and ultra wide lenses and one for 3D depth sensor. Which is not different from the S10 and S10+.

And also, you’ll be able to add background blur to your videos in real-time with all those lenses. And features a single front facing camera, along with a 3D depth sensing lens.

Fortunately, the Galaxy S10 5G can be powered with the super-fast, 25W charging. Which also has an additional feature, that allows you to charge Qi enabled Smartphone Wirelessly.

Like the other Galaxy in the series, the S10 5G comes with 8GB of RAM, which is definitely equivalent to the S10 and S10 Plus but not the 12GB RAM option.

For the 5G aspect, the company promises that “itcan download a full season of a TV show in minutes, play graphics-rich cloud games with virtually no lag, enjoy enhanced VR and AR experiences and stay in touch with friends and family via real-time 4K video calls.”

The Galaxy S10 5G is the biggest of the whole lineup. And the battery needs to be charged quickly, after 5G phone browsing the internet will take the juice out of the phone within minutes. 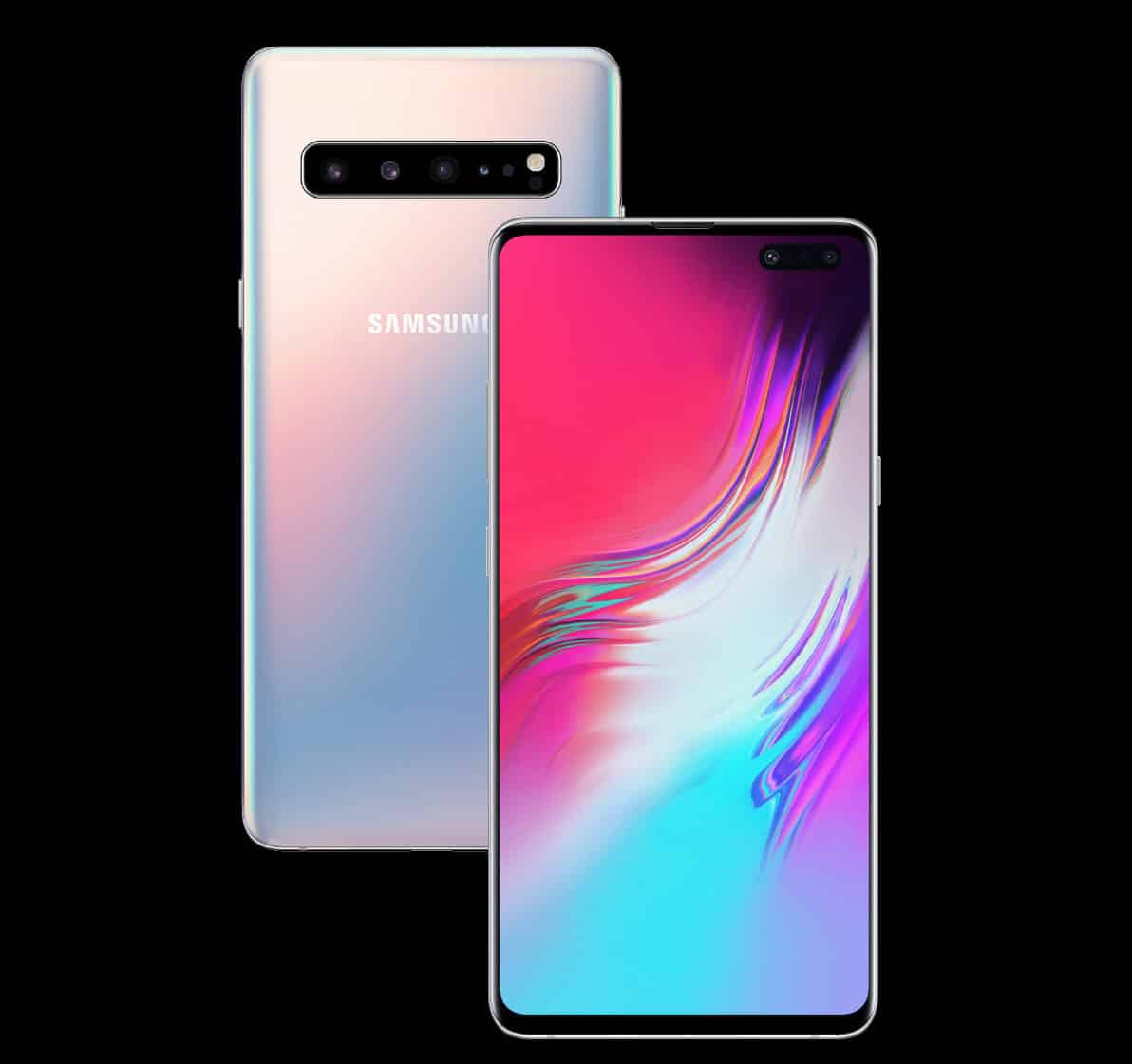 As expected, the Smartphone will go on sale around the first half of 2019. And the Titan Gray finish design version is exclusively available to Verizon.

After a limited period of time, the device should be available on AT&T, Spectrum Mobile, Sprint, T-Mobile and Xfinity Mobile later in the summer.

Like other 5G mobile phone out there, the price of the Samsung Galaxy S10 5G model isn’t out to the public. But a Smartphone with 5G will not be budget-friendly.